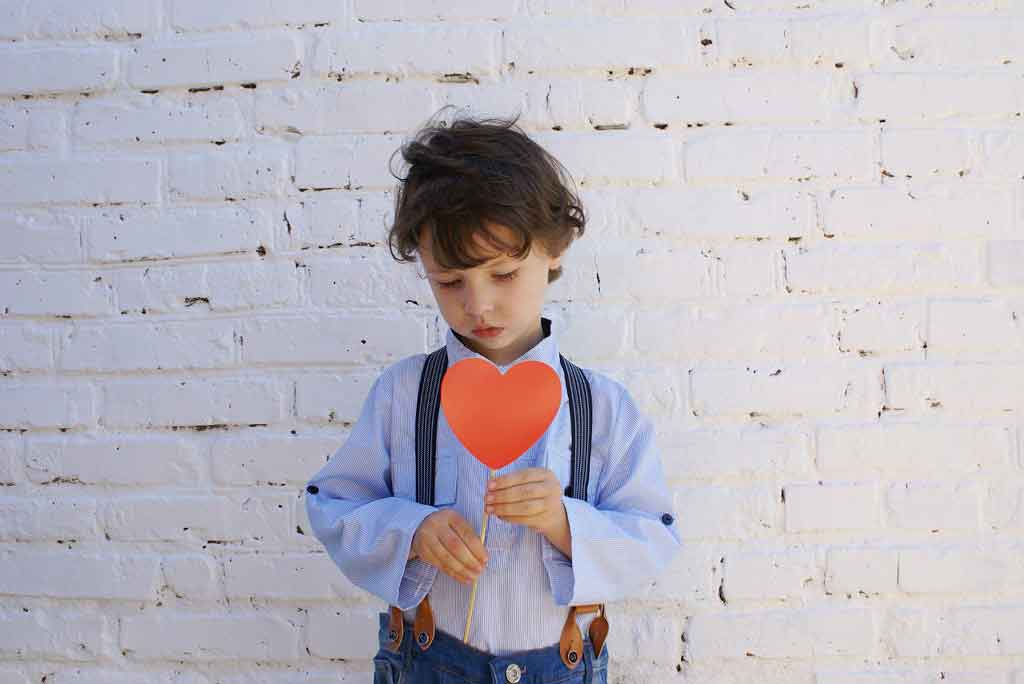 Congenital heart disease is caused when something disrupts the normal development of the heart.

It's thought that most cases occur when somethingaffectstheheart's developmentduring aboutweek five of pregnancy. This is when the heart is developing from a simple tube-like structure into a shape more like a fully-formed heart.

While some things are known to increase the risk of congenital heart disease, no obvious cause is identified in most cases.

There are a number of things that can increase the chances of a child having congenital heart disease. Some of these are described below.

See types of congenital heart disease for more information on the different heart defects mentioned below.

Trisomy 21 is the most widely-known genetic condition that can cause congenital heart disease. Children with Down's syndromeare born with a range of disabilities as the result of a genetic abnormality.

About half of all children with Down's syndrome have congenital heart disease. In 90% of cases, thisis a type of septal defect.

Other genetic conditions associated with congenital heart disease include:

This increased risk only applies to type 1 diabetes and type 2 diabetes . It doesn't apply to gestational diabetes , which can develop during pregnancy and usually disappears once the baby is born.

The increased risk is thought to be caused by high levels of the hormone insulin in the blood, which may interfere with the normal development of a foetus.

If a pregnant woman drinkstoo much alcohol during pregnancy, it can have a poisonous effect on the tissue of the foetus. This is known as foetal alcohol syndrome .

It's estimated that as many as half of all children with foetal alcohol syndrome will have congenital heart disease most commonly, ventricular or atrial septal defects.

The Department of Health recommends that pregnant women shouldn't drink alcohol. If you choose to drink, you shouldn't drink more than oneor two units of alcohol once or twice a week to minimise the risk to your unborn baby.

See Can I drink alcohol if I'm pregnant? for more information about alcohol and pregnancy.

Rubella (German measles) is an infectious condition caused by a virus. It isn't usually a serious infection for adults or children, but it can have a devastating effect on an unborn baby if a mother develops a rubella infection during the first8 to 10 weeks of pregnancy.

Women who get flu during the first trimester (three months) of pregnancy are twice as likely to give birth to a baby with congenital heart disease than the general population. The reasons for this are unclear.

The flu vaccine is recommended for all pregnant women.

There are several medications linked to an increased risk of a baby being born with congenital heart disease. These include:

Paracetamol is a safer alternative, although ideally you should avoid taking any medicines while you're pregnant, particularly during the first three months of pregnancy.

Speak to your GP or pharmacist if you're unsure about which medications shouldbe avoidedduring pregnancy.

Phenylketonuria (PKU) is a rare genetic condition present from birth. In PKU, the bodycan't break down a chemical called phenylalanine, which builds up in the blood and brain. This can cause learning and behavioural difficulties.

PKU can usually be effectively treated with a low-protein diet and dietary supplements. Pregnant mothers with PKU whodon'tdo this are six times more likely to give birth to a baby with congenital heart disease than the general population.

Organic solvents are chemicalsfound in a wide range of products and substances, such as paint, nail polish and glue.