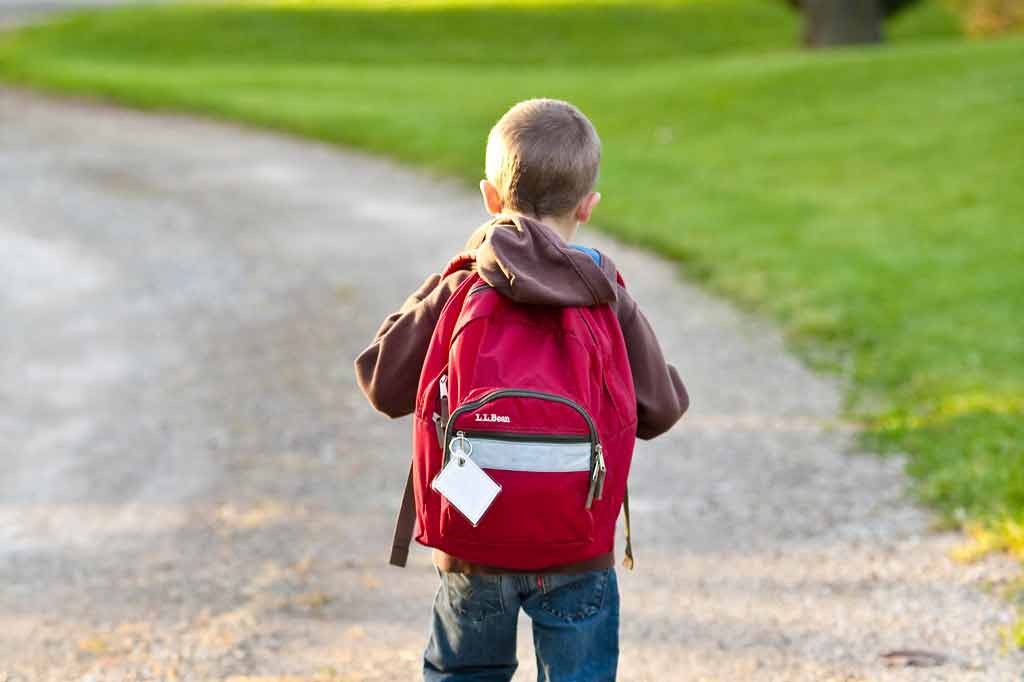 Doctors have suspected for years that children are more likely to need medical help for asthma in the weeks after returning to school from the summer holidays.

In this study, researchers from Public Health England used surveillance data from GPs and hospital emergency departments to track attendances of children with asthma symptoms throughout the year.

They found children aged up to 15 were 2 to 3 times more likely to attend with asthma symptoms in the period after the schools go back in September compared with other times of the year.

Boys were more affected, with twice as many consultations as girls overall.

We do not know why children are likely to have more asthma symptoms at the start of the school year.

If your child has asthma, the best way to protect them is to make sure they take their medicine as prescribed and have regular asthma checks.

You should also make sure your child's school is aware of their asthma, including what medicines they use, how much they take and when they need to take them.

Find out more about asthma

The study was carried out by researchers from Public Health England and the Royal College of General Practitioners (RCGP).

It had no specific funding other than from Public Health England.

It was published in the peer-reviewed Journal of Epidemiology and Community Health, so the study is free to read online.

The UK media gave reasonably accurate and balanced accounts of the study, although The Daily Telegraph said the figures showed a fourfold rise in asthma attacks. It's not clear where they got this figure.

This was an analysis of health surveillance data from 3 UK datasets.

This type of study can show patterns in changes in health service use over time, but cannot tell us what's behind the patterns.

They analysed the numbers of consultations for asthma symptoms at different time periods throughout the year, correlating with school terms as far as possible.

They looked in particular at information about school-age children aged 5 to 14 during the first part of each school year (early September to late October) and looked separately at results for girls and boys.

Researchers found peaks in GP and emergency department attendances for asthma symptoms for the 2 to 3 weeks after a return to school from holidays among children aged 0 to 4 and 5 to 14, but not among those aged 15 or older.

The "back to school" peak was most pronounced in September, after the long summer holiday.

All 3 datasets showed a peak in attendance for children, but not for those aged 15 and over.

The GP datasets showed the extent of the increased attendances:

The researchers said: “The review further highlighted the need for a better understanding of BTS [back to school] asthma in children to inform the planning and control of seasonal attacks.”

They said their findings supported “existing public health messaging about the management of asthma in children at this time of year.”

The study suggests that children, especially boys, are more likely to have problems with their asthma in the autumn, particularly around the time they return from summer holidays.

The study cannot tell us why that is, and it's likely that more than 1 factor is involved.

If your child has asthma, you can be prepared for autumn by ensuring they take their medicine as prescribed and have regular asthma checks with a GP or nurse, and by ordering repeat prescriptions in good time so they do not run out of medicine.

You should also tell your child's teachers about their asthma, including what medicine they take, what dosage and when they need to take it.

The study is limited by the amount of information it was able to collect.

We do not know, for example, whether asthma consultation rates vary between primary and secondary school-age children, or whether the back-to-school effect applies to children and young people aged 15 to 21, who may still be in full-time education.

The databases did not look at these age ranges separately.

We also do not know how well the timings of terms used in the study correlate with term times in different schools.

And figures are less certain for under-5s, because it's difficult to accurately diagnose asthma in very young children.

But good asthma management is important, whatever the reasons behind the seasonal fluctuations in asthma symptoms.

Find out more about living with asthma