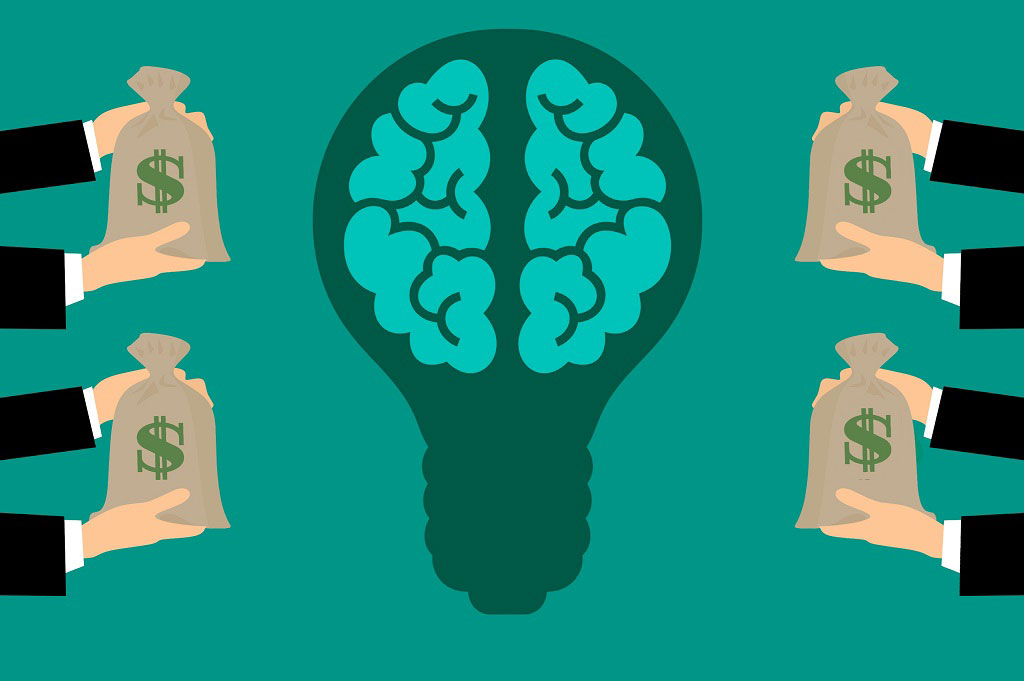 "Online fundraising websites are driving the use of alternative 'quack' treatments for cancer, experts have warned," reports the Mail Online. The Independent warns: "Crowdfunding websites could be helping to fund pseudoscience and drive patients to 'quack' alternative medicine practitioners peddling cancer cures which aren't backed up by evidence."

"Quackery" is a term used to describe unproven medical treatments; treatments that are often expensive and sometimes harmful.

According to reports, since 2009 at least £8 million has been raised in the UK through appeals on crowdfunding websites for cancer treatment with an alternative health element. More than 2,300 cancer-related appeals were started on the UK JustGiving website in 2016 alone.

The reports warn that, although some of the funding goes to experimental but credible treatment, crowdfunding of discredited or unproven alternative cancer treatment could lead to exploitation of vulnerable people.

Why is this in the news today?

The British Medical Journal (BMJ) published a feature examining the cancer crowdfunding phenomenon, with data from the Good Thinking Society, a charity set up to promote scientific thinking. The charity investigated how much money is being raised in the UK for non-NHS cancer treatment through the crowdfunding sites Go Fund Me and JustGiving.

The BMJ also has figures showing where the money went. Clinics in Germany, Mexico and the US were the main beneficiaries. Under UK law it is illegal to directly advertise cancer treatments, or alleged "cures", to members of the public.

More than half of the £8 million identified was raised for trips to the Hallwang Private Oncology Clinic in Germany, although the clinic disputes whether it received all the money raised.

Does crowdfunding have a place for cancer treatment?

According to some of the families quoted by the BMJ, researching and trying treatments can be beneficial, even if they ultimately fail. The sister of a woman who died from cancer a year after alternative treatment said she believed the trip to a cancer treatment centre in Mexico had prolonged her life. "It gave her hope at a point where we had none," she said.

The husband of a woman who died while being treated at the Hallwang clinic also said he believed it had extended her life, although the "extraordinarily expensive" treatment cost £350,000 and left him in debt, despite the fundraising. He says now that he wishes he had questioned the clinic more about costs. And according to the BMJ feature, the Hallwang clinic currently does not publish data on patient outcomes and survival rates.

The Good Thinking Society has called for crowdfunding sites to vet applications involving alternative cancer treatments. While Go Fund Me says it plans to "[monitor] content of this kind more closely to provide tailored advice", JustGiving says: “We don't believe we have the expertise to make a judgement on this.”

Why should I be concerned?

The growth of crowdfunding websites has opened up the possibility of private or alternative medical treatment for people who would not otherwise have the money to pay for it. Many people, including friends, family and strangers, are moved to donate when people plead for "another chance" of a cure for terminal cancer.

People may look for alternatives after being told there is nothing further that the NHS can do for them and that all proven treatments have been exhausted. Not surprisingly, they may be willing to try any treatments that might prolong their lives, even if there is little or no evidence to prove that they work.

According to the BMJ article, some of the funds raised are for treatments that are experimental but scientifically based, such as biological immunotherapy. This may include established treatments being used in doses or drug combinations that are not currently recommended. However, other appeals have raised funds for treatments with little evidence base, such as coffee enemas and vitamin injections.

Michael Marshall, director of the Good Thinking Society, says: "We are concerned that so many UK patients are raising huge sums for treatments which are not evidence-based and which in some cases may even do them harm."

The fear is that some of the purveyors of alternative cancer treatments prey on the desperation of people in the terminal stages of cancer, and that crowdfunding allows them to exploit the kindness and generosity of their friends, families and well-wishers.

The BMJ says many people fear that crowdfunding "has opened up a new and lucrative revenue stream for cranks, charlatans and conmen who prey on the vulnerable".

Does the media play a role?

The BMJ article highlights how UK media reports may also be contributing towards the promotion of expensive treatments that have a limited evidence base.

The author explains how media reports often highlight an individual's efforts to raise funds for "alternative cancer treatments"; with the implication that the NHS is being callous in not funding the treatment.

Cancer Research UK provides a useful resource outlining the supporting evidence (or lack of it) as well as the costs and potential risks of alternative cancer treatments.