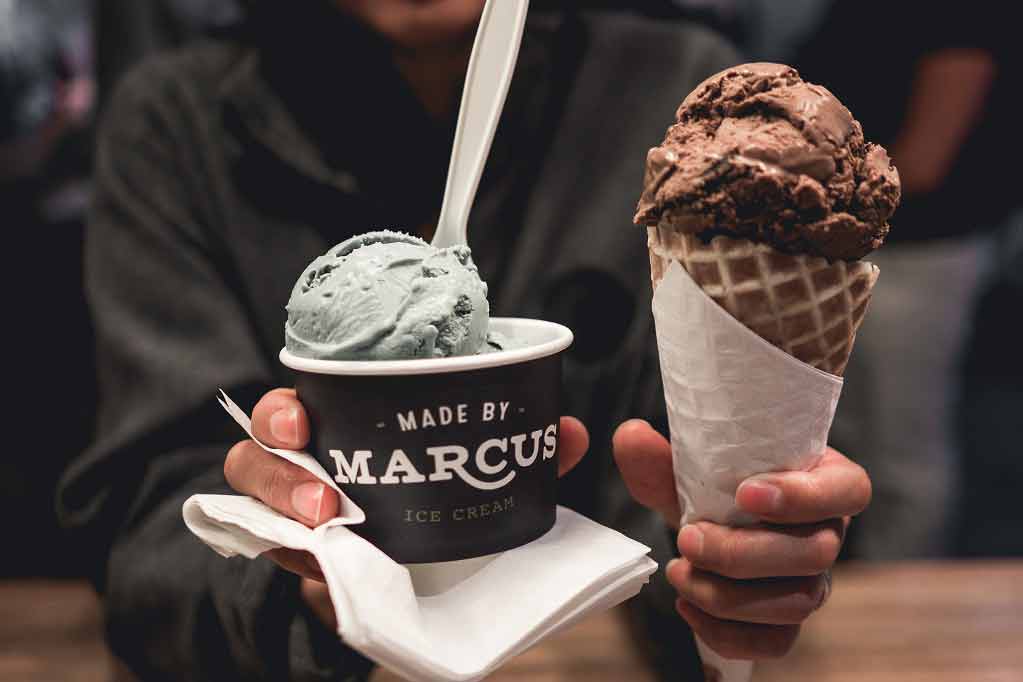 The headline comes from 2 large observational studies, which found people who ate the most "ultra-processed" food were more likely to have a heart attack or stroke, or to die sooner, compared with those who ate the least ultra-processed food.

The term "ultra-processed food" is generally understood to refer to food that's gone through multiple food manufacturing processes in order to make it cheap or tasty, or both.

But there are questions about the studies, including whether the definitions of ultra-processed food used by the researchers are reliable or helpful.

Some experts have questioned why, for example, cheese was not classed as ultra-processed while salami was, even though cheese-making involves numerous processing steps and additives.

It's also notoriously difficult to prove direct cause and effect from such studies.

For example, people who eat more heavily processed food may have a generally poorer diet and a less healthy lifestyle, and it's the combination of numerous factors that increases risk.

It's also unclear whether the study populations (volunteers in France and Spain) are representative of the general population, including that of the UK.

We do know, however, that eating plenty of fresh fruit and vegetables, limiting sugar and salt, and eating less fatty food is likely to benefit our health.

Get more advice about eating well

They were published in the peer-reviewed British Medical Journal. Both the French study and the Spanish study were published on an open access basis, so they're free to read online.

The Sun's reporting that "just 4 portions of processed food a day could kill you" is clearly overblown.

This relates to the finding that people who ate more than 4 portions of processed food every day over a 10-year period had a 62% higher risk of death than those who ate 1 portion or less a day, which is much less dramatic.

The Guardian had a more balanced approach, pointing out that the effect of eating processed food is "not particularly large".

Both The Guardian and BBC News make it clear that the studies did not show that processed food causes death or cardiovascular disease.

These were cohort studies.

Cohort studies are good at finding patterns and links between 1 factor (in both these studies, the proportion of processed food in the diet) and others (in 1 study, death from any cause and in the other, cardiovascular disease).

But they cannot prove that 1 factor directly causes the other. Other confounding factors may be involved.

The larger study looking at the link with cardiovascular disease recruited adult volunteers in France by advertisements, starting in 2007.

The volunteers were asked to complete questionnaires about their lifestyle, height and weight, physical activity and health status.

They were then asked to complete 3 non-consecutive 24-hour dietary records. They recorded everything they ate over a 24-hour period at the start of the study and again every 6 months throughout the study.

Of these, 105,159 volunteers provided sufficient information.

Researchers calculated how much of their diet consisted of each class of food by weight.

They followed people up each year from recruitment until 2018 to see if they developed cardiovascular disease (stroke or transient ischaemic attack [mini-stroke], heart attack and related conditions).

Where possible, they linked to French health records to confirm this.

They also estimated the change in risk of cardiovascular disease for each additional 10% of the diet given over to ultra-processed food.

The smaller study into death began in 1999 and was carried out among 19,899 Spanish students aged 20 and above who completed food frequency questionnaires.

The researchers estimated people's frequency of consuming food based on the same food groups as used in the French study.

They compared the risk of having died from any cause between 1999 and 2014 for people who ate the most and least ultra-processed food.

In both studies researchers adjusted their figures to take account of a wide range of possible confounding risk factors, including:

Ultra-processed food made up 17% to 18% of diet by weight on average.

The French researchers said: "These results need to be confirmed in other populations, and causality remains to be established."

But they said it was "important to inform consumers about these associations and to implement actions targeting product reformulation (e.g. improving nutritional quality and reducing the use of unnecessary additives), taxation and communication to limit the proportion of ultra-processed foods in the diet."

The Spanish researchers said: "Discouraging the consumption of ultra-processed foods; targeting products, taxation, and marketing restrictions on ultra-processed products; and promotion of fresh or minimally processed foods, should be considered part of important health policy to improve global public health."

We have known for many years that eating a healthy, balanced diet reduces the risk of cardiovascular disease, as well as other diseases such as cancer.

So, in a way, the results of these 2 studies should not come as a surprise.

Most healthy diets include plenty of fresh fruit and vegetables, and less sugar, salt and saturated fats.

We know that much processed food, such as sweets, crisps and many ready meals or desserts, are high in sugar, salt and fat.

But we need to remember that cohort studies like these cannot prove that ultra-processed foods directly caused the slightly higher rates of cardiovascular disease and death seen in the studies.

The studies, as expected, found people who ate lots of heavily processed food had a generally less healthy lifestyle.

The researchers tried to take such factors into account, but it's difficult to be certain you have fully removed their influence.

What counts as ultra-processed food has been questioned by other researchers, who have asked if it really represents a specific category with clear boundaries.

Some researchers would argue it's possible to eat a healthy diet that includes a high proportion of highly processed food, if you choose products carefully.

The researchers say they adjusted their models to look at this and found that nutritional quality of the food did not affect the outcome. It was the processing that made the difference.

They suggest that a range of factors, including the processing itself, additives or even packaging, could make highly processed food less healthy than the equivalent food made by hand.

But are instant vegetable soups really more unhealthy than homemade biscuits? Is bakery bread so much healthier than factory-made bread?

There's also the question of whether the volunteers who took part in the studies are representative of the general populations of Spain or France, let alone the UK.

The French volunteers, for example, were mostly (79%) women, so we do not know if the results also apply to men.

Despite the headlines, the basic knowledge we have about healthy eating holds true.

Find out more about how to eat a healthy, balanced diet