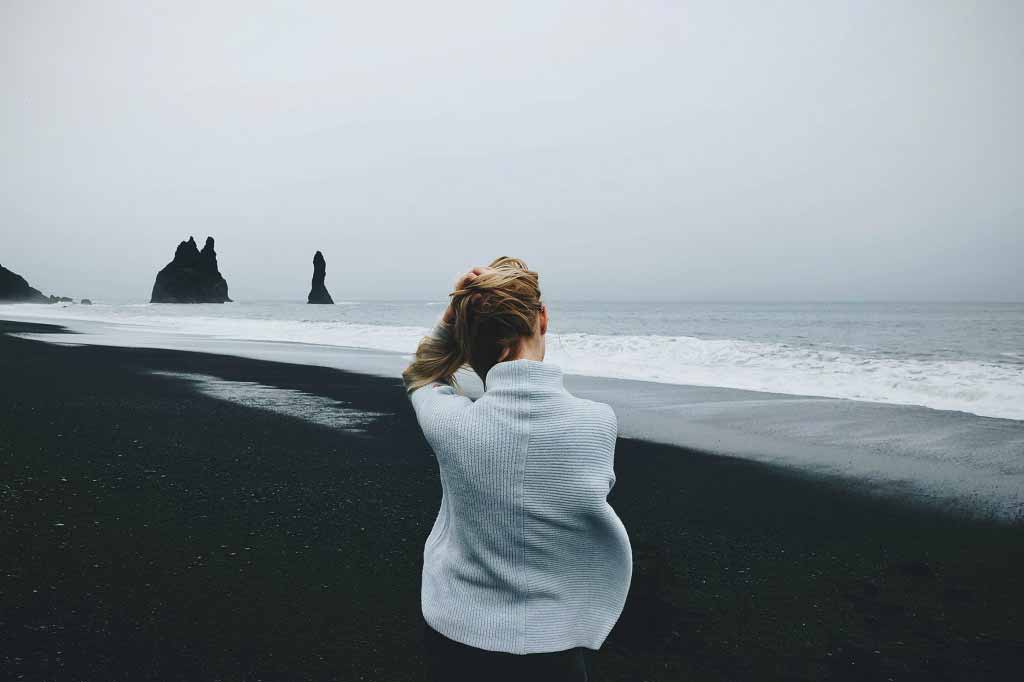 'Lower back pain being treated badly on a global scale, study says' The Guardian reports

Low back pain (affecting the back between the bottom of the ribs and the top of the legs) is a common condition. Over the years research has improved our understanding of how to treat it. We now know that a lot of advice given in the past, such as bed rest, was unhelpful as it did not improve the condition.

A group of low back pain specialists have described the current understanding of low back pain treatments and looked at how well it is being managed around the world. They discovered that research has shown that a lot of treatments used over the years have been found to be ineffective. However, some treatments, such as exercise and physiotherapy, do seem to help.

The researchers found that in many places in the world, the treatment offered for low back pain does not reflect what we know works from studies. However, they found examples of how new approaches in some countries, including the UK, have led to more people receiving the appropriate treatment. They identified that there is still work to do, and that existing evidence on treatments still has room for improvement.

Read more about the causes, symptoms and treatments for low back pain.

Why is low back pain in the news today?

The peer-reviewed medical journal, The Lancet, has published a series of articles on low back pain. One of these articles describes the current evidence on how to prevent and treat low back pain, and the challenges that make this difficult. This article received no funding and was written by researchers from around the world, including the UK. BBC News and The Guardian provided accurate and balanced coverage of the story.

What is low back pain and how is it treated?

Low back pain is a common condition. It can have a number of causes, including sprains and injuries, slipped discs, sciatica (a type of nerve pain), some types of arthritis and, in a small number of cases, cancers, such as pancreatic cancer. However, in many people it is not possible to identify a cause of the pain, in which case it is called "non-specific" low back pain.

Because there are a lot of different causes of low back pain, there is no single way of treating it that works for everyone. Advice has changed over the years as to the best ways of managing low back pain and preventing it from returning, as new studies have provided evidence on what does and doesn't work.

Current guidelines from the National Institute for Health and Care Excellence (NICE) say that for people whose back pain isn't caused by another condition (such as spinal injury, arthritis or cancer), there are a range of treatments that can be considered. These include various types of exercise which can be delivered in groups, and physiotherapy including spinal manipulation, mobilisation and soft tissue techniques such as massage. Psychological therapies can also help people deal with the pain alongside exercise and physiotherapy.

Although some painkillers such as non-steroidal anti-inflammatory drugs like ibuprofen may help, it is recommended that these be used for the minimum time possible. Paracetamol alone is unlikely to help without other interventions.

However, there are also a number of treatments which were used in the past, but are not recommended now as they do not work. These include belts and corsets for support, traction, acupuncture and electrotherapies such as transcutaneous electrical nerve stimulation (TENS). Spinal injections are also no longer recommended, and surgery is only recommended in some circumstances.

What does this research tell us?

The researchers looked at guidelines and studies from around the world to see what they had in common. They found that exercise, with or without supportive education, was effective at managing back pain, but a lot of other treatments were not.

Comparing NICE guidelines with other guidelines from countries such as Denmark and the US, overall they concluded that paracetamol was not recommended, and glucocorticoid steroids were only recommended in a small number of patients with herniated discs and radiculopathy (compressed nerve) causing pain which had lasted 12 weeks or more. They found that surgery is only considered appropriate for people with long-term pain and only after other types of treatment have been tried.

The researchers also looked at how well guidelines are applied in practice. They described how UK GPs participating in a research study had taken appropriate action to reduce the number of people they were sending for spinal X-rays, in line with recommendations. They also described how a questionnaire (the STarT Back tool) has been helping to identify the right treatment for each person based on their symptoms.

The authors of the study highlighted that not much work has been done on how to prevent low back pain in the first place, and that more research in this area could be beneficial. They also noted that most existing research on treatments is in adults in high-income countries, and that there is very little evidence base on what works for other groups, including children.

Overall, there is room for improvement in how people with low back pain are treated, but there are signs that things are moving in the right direction, at least in the UK.