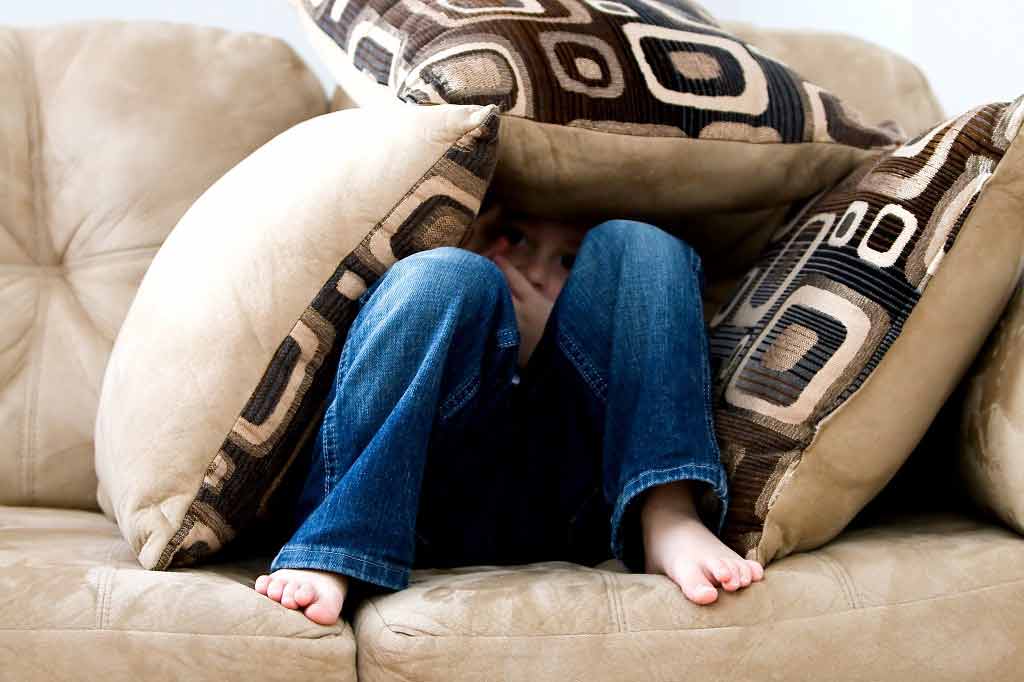 “Children as young as five are now suffering from depression,” says The Daily Telegraph, while the Daily Mail reports on the “worrying rise in the number of children with depression,” saying that almost 80,000 children are now affected…

“Children as young as five are now suffering from depression,” says The Daily Telegraph, while the Daily Mail reports on the “worrying rise in the number of children with depression,” saying that almost 80,000 children are now affected.

While these figures are cause for concern, they do not represent a sudden worsening of the problems of childhood depression. The statistics on childhood mental health are actually taken from a 2004 report into child mental health.

The figures were quoted in a press release that accompanied new “quality standards” for the care of depression in children and young people published by the National Institute for Health and Care Excellence (NICE).

What are NICE quality standards?

NICE produces guidance for healthcare professionals on the prevention, diagnosis and treatment of disease and ill health. Its guidance is designed to ensure that people receive the best possible quality of care at the best value for money. NICE produces its guidance using transparent methods and based on the best available evidence.

NICE quality standards are a set of brief, prioritised statements designed to lead to improvements in the quality of care. The statements are based on current NICE guidance or from other sources that are accredited by NICE and are “designed to drive measurable quality improvements within a particular area of health or care”.

What do current statistics say on how common depression is in children?

How common is mental illness in children?

School absences because of mental illness

Around half of children with one of these three conditions also scored in the lowest 25% on a scale measuring the child’s perceived network of close family and friends.

Because these figures are from 2004, they may not accurately reflect the current state of children’s mental health in this country.

What do the NICE quality standards on childhood depression say?

Information about depression that is appropriate to the child’s age

NICE says that children and young people need age-appropriate information so they can understand their diagnosis and treatment options. With the right information, the child will then be better able to participate in making decisions about their care with their healthcare professionals and family members.

NICE wants children and young people referred to Child and Adolescent Mental Health Services (CAMHS) with suspected severe depression and who are believed to be at high risk of suicide to be seen as an emergency, within a maximum of 24 hours of referral.

If a doctor refers children and young people to CAMHS, they should also assess whether the child needs a “safe place” (somewhere that helps to prevent injury or worsening of the mental health symptoms) until CAMHS can do an assessment.

Children and young people with suspected severe depression but not at high risk of suicide should be assessed by CAMHS within a maximum of two weeks of referral.