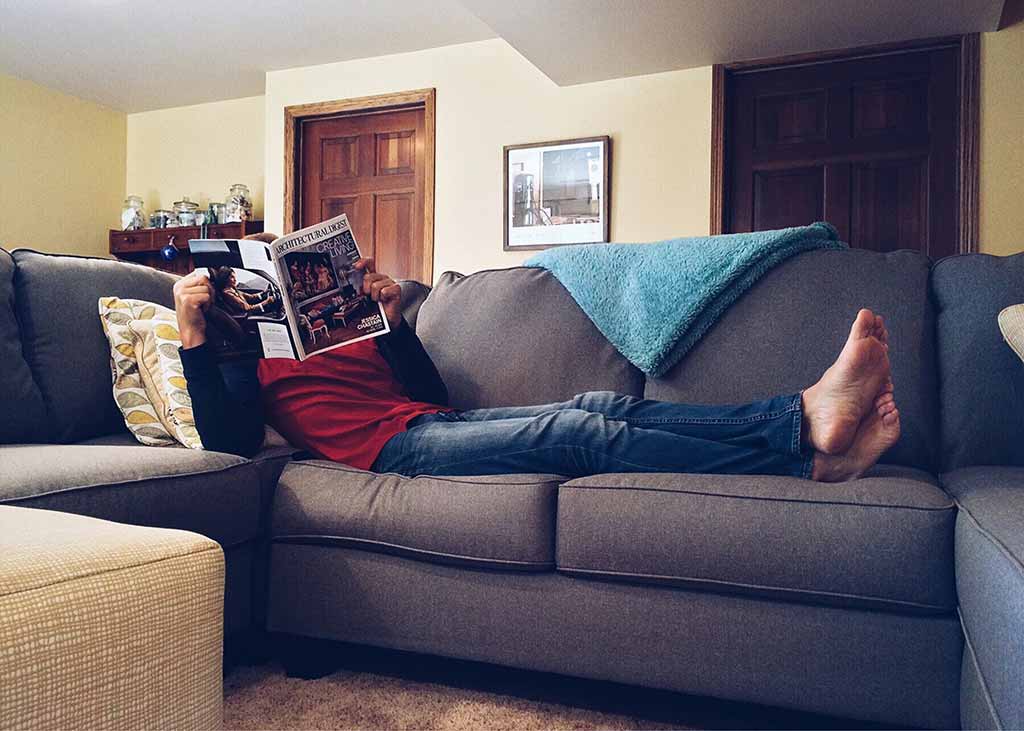 "Weekend lie-ins could help you avoid an early death," reports The Guardian. A 13-year study of more than 43,000 people in Sweden found that regularly sleeping 5 hours or less increased people's chances of dying by 65%, compared to those sleeping around 7 hours. However, there was no increased risk among people who slept 5 hours or less on weekdays but for 7 or more hours at weekends, suggesting the weekend lie-in might compensate for lack of sleep during the week.

Previous studies seemed to suggest that both short and long sleep was linked to illness and dying earlier, but they tended not to differentiate between weekdays and weekends.

The study is the first to look at how differences between sleep on work days and days off might interact. This study confirmed that people who regularly slept 9 hours or more on both weekdays and weekends also had a higher risk of death.

The above results apply only to adults aged under 65, the usual retirement age in Sweden. Over that age, the researchers found no difference between people's weekend or weekday sleep, and no link between sleep duration and how long they lived.

Find out more about how to get a good night's sleep.

The study was carried out by researchers from the Karolinksa Institute and Stockholm University in Sweden, and Texas A&M University in the US. It was funded by the Italian Institute Stockholm and AFA Insurance, and published in the peer-reviewed Journal of Sleep Research.

The Guardian report gave a good overview of the study, although the headline overstated the link between a lie-in and a longer life.

The Sun also provided a concise and accurate report of the study.

This was a cohort study. This type of observational study is useful for finding links between factors – in this case length of sleep and length of life – but it cannot show that one factor is a direct cause of another. There may be other factors involved.

Researchers gathered data from about 43,880 adults in Sweden in 1997, via a questionnaire. The questionnaire included health and lifestyle information, with 2 questions about sleep duration during work days and days off (researchers classified any work days off as weekend days for ease of reference). People were followed up until December 2010. After taking account of potential confounding factors, researchers looked to see if people's sleep during weekdays or weekends was linked to their chances of having died during the follow-up period.

Researchers looked separately at people aged 18 to 65 and people over 65, because most people in Sweden retire from work at 65.

Using people who slept 6 to 7 hours regularly during weekdays and weekends as the comparison, researchers looked at the mortality rates of the following groups:

For under-65s, compared to people who slept 6 or 7 hours on weekdays and weekends:

For people with any other sleep pattern, and for people aged over 65, there was no difference in the chances of death, compared to people regularly sleeping 6 to 7 hours.

The researchers found that people in their late teens and early 20s had the biggest differences between weekday and weekend sleeping, and that the difference tailed off with age, so that there was no difference between weekday and weekend sleeping for those aged 65 or older. Those sleeping 5 hours or less during the week were most likely to have at least an hour's longer sleep at the weekend.

The researchers said "the results imply that short (weekday) sleep is not a risk factor for mortality [death] if it is combined with a medium or long weekend sleep. This suggests that short weekday sleep may be compensated for during the weekend".

However, they go on to add that "This interpretation of results" is "speculative" and needs confirmation in studies that can look at changes in sleep patterns.

The study adds to evidence that sleep is important for a healthy life. In the long term regular lack of sleep seems to harm health over time, and may even reduce how long people live.

This is the first study to suggest that it may be possible to balance out short sleep during the working week with longer sleep on days off. It's an intriguing idea, but the study has some limitations:

However, it's an interesting study that reminds us of the importance of getting sufficient sleep. If you are having trouble sleeping, find out more about treatment of insomnia.