Weight management may reduce the need for type 2 diabetes medication 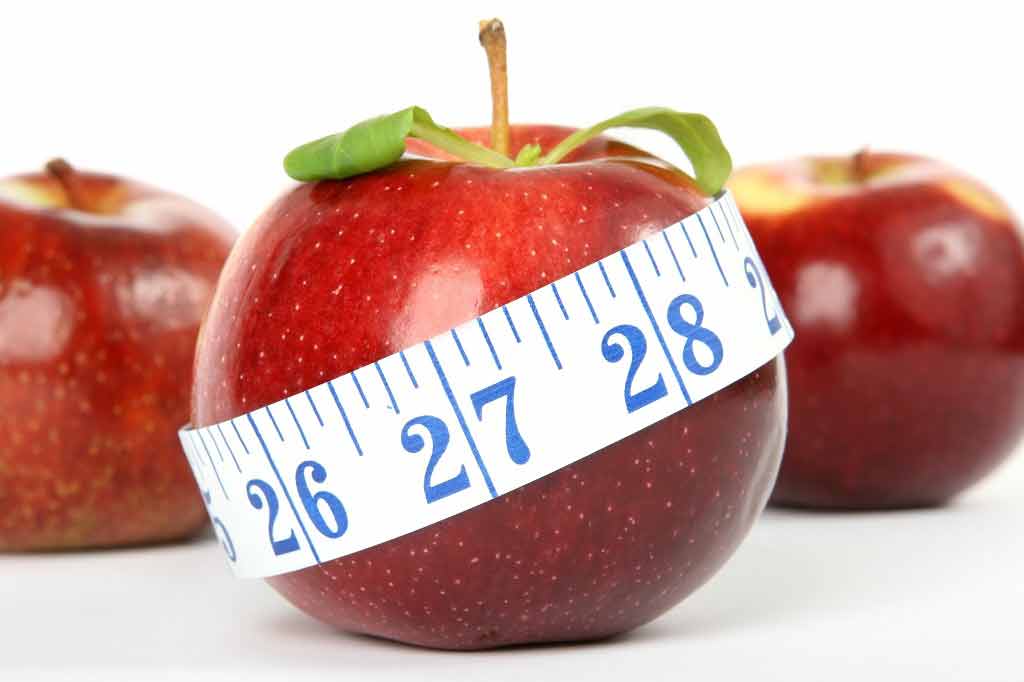 “Diet and exercise are 'better than drugs at controlling type 2 diabetes',” the Mail Online reports

"Diet and exercise are 'better than drugs at controlling type 2 diabetes'," the Mail Online reports. The website comments on a new Scottish study aiming to see whether attending a lifestyle weight management programme improves weight and blood sugar control in people with type 2 diabetes and obesity.

The study involved more than 20,000 adults in the Greater Glasgow and Clyde area. All had type 2 diabetes and a body mass index (BMI) of 30 or above (so they would be considered clinically obese. Some (3,471) were referred to a 20-month weight management programme involving exercise advice, counselling, and a calorie-restricted diet of 600kcal per day. People were classified as completing the programme if they attended at least 8 sessions, and were considered "successful" if they lost at least 5kg.

The study generally shows that lifestyle weight management programmes can help obese people lose weight and improve their diabetes control. However, it highlights a "real world" problem of how many people would be willing to stick to the rules of the programme. In this study less than 10% of people referred successfully completed it and experienced benefits over the 3 years.

It would be useful to explore the reasons so few people successfully complete such programmes and see if there are ways they could be modified to make them more "completable" for people with type 2 diabetes and obesity.

The study was carried out by researchers from North West University in South Africa, NHS Greater Glasgow and Clyde, and the University of Glasgow. The research did not receive any direct funding. It was published in the peer-reviewed medical journal Diabetes, Obesity and Metabolism.

The Mail Online's choice of headline: "Diet and exercise are better than drugs at controlling type 2 diabetes" – was not completely accurate.

You could make that sort of statement if this was a randomised controlled trial comparing people who managed their diabetes with lifestyle management alone with those who took medication – but it wasn't. The Times' headline was a little more cautious, stating: "Weight loss could beat medicine".

This was a retrospective cohort study which used existing electronic medical records. Researchers looked at whether obese people (with a BMI of or above 30) with type 2 diabetes lost weight if referred to a lifestyle weight management programme.

They also looked at whether there was a change in people's blood sugar control and their use of diabetes medications.

Studies of existing health records are an efficient way of looking at how a treatment has worked in practice. However, data may be incomplete, it's difficult to explore the reasons behind management decisions, and you can't be sure that outcomes in different people are directly due to the treatment or to other factors. A randomised controlled trial is usually considered the best way to test whether a treatment is effective.

The NHS Greater Glasgow and Clyde Weight Management Service (GCWMS) is an education-based intervention, developed in 2004, to help adults with type 2 diabetes and obesity (a BMI of 30 or more). It involves cognitive behavioural therapy (a type of talking therapy designed to tackle unhelpful thinking and behaviour), a calorie-restricted diet of 600-kcal per day and physical activity advice.

These interventions are offered via 9 fortnightly group sessions delivered by a dietitian, lasting 90 minutes each. For people who complete this first phase, a further 4 1-hour sessions are offered monthly where further advice is given and they can be prescribed a restricted calorie diet or the prescription weight-loss drug orlistat. Finally, a weight maintenance programme is offered. People can access the GCWMS when referred by either their GP or hospital specialist.

Researchers created a database of people with type 2 diabetes linking patient care records from the Scottish Care Information Diabetes Collaboration with information from the GCWMS.

People referred had a significantly higher average BMI of 40 compared with 33 among those not referred.

In both groups, researchers excluded people with missing data, those with a BMI of less than 30, those aged under 30 or over 75, or and those who were diagnosed with type 2 diabetes before the age of 30.

The main findings compared people who were referred to the programme and attended, with those who were not referred at all.

The authors highlighted that their study was based on "real world" evidence reflecting how a programme can be delivered in practice. They noted there were issues regarding people not attending or sticking with the programme, but concluded "weight management interventions have the potential to improve clinical outcomes for patients with [type 2 diabetes] and co-existent obesity, and we need to invest in interventions, evaluation and improvement to maximize this potential."

This study lends further support to multicomponent lifestyle weight management interventions that target diet, activity and behaviour. It shows they can help obese people with type 2 diabetes to lose weight, and this can also improve their diabetes control.

However, it also highlights that people may have difficulties in keeping up attendance at these programmes. The study is not able to explain why this is, and the reasons for difficulties in compliance would benefit from being explored further.

There are two important points to note:

There were notable differences between the people referred to the GCWMS and those who were not. For example, 87.2% of people in the referred group had a BMI of 35 or higher, compared to 49.3% in the non-referred group. They also had higher cholesterol and had diabetes for longer in the referred group. Differences in these or other unmeasured health and lifestyle characteristics may account for differences in outcomes that are not solely due to the weight management programme. A randomised controlled trial would be the best way of assessing the direct effect of a weight management programme when given to people with comparable characteristics.