Should we worry about the 'flesh-eating killer bug'? 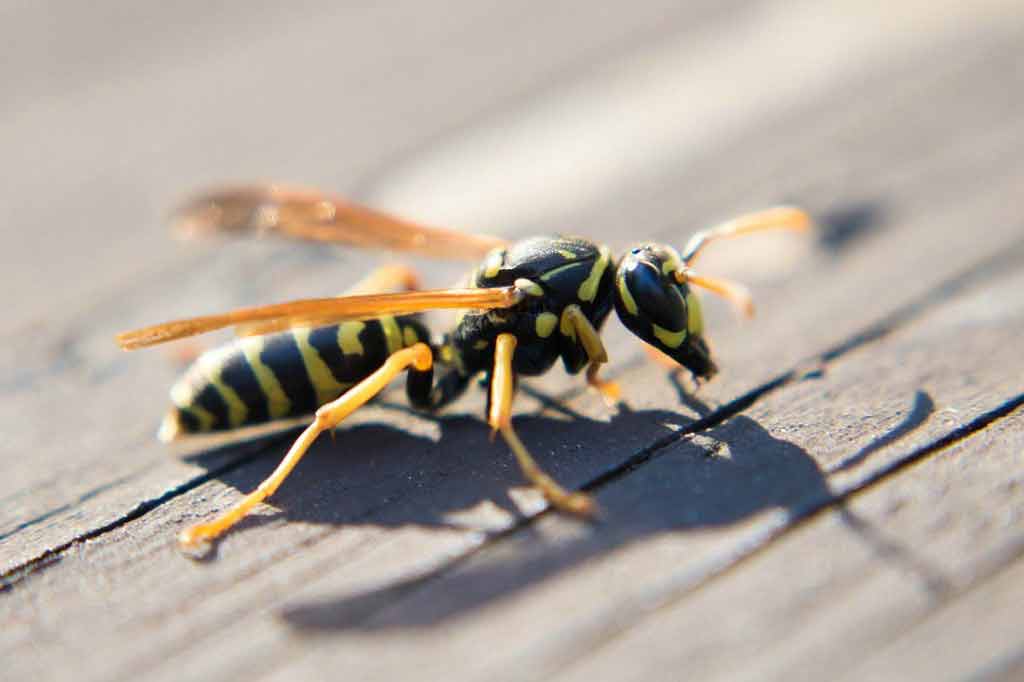 A "terrifying" and "flesh-eating" bug that "kills one in four it infects invasively" is spreading around the world, warns The Daily Telegraph in news that surprisingly didn't make its front page...

A "terrifying" and "flesh-eating" bug that "kills one in four it infects invasively" is spreading around the world, warns The Daily Telegraph in news that surprisingly didn't make its front page.

So why is everyone in the country not wearing biohazard onesies? Probably because the threat from this kind of infection is extremely low.

The key fact is that while the emm89 strain of group A streptococcus bacteria was reported to kill one in four people it infects invasively, just over a hundred were infected in this way by this strain in 2013.

In fact, "strep A" bacteria are generally very common and usually harmless or only slightly problematic. They live on our skin and give us sore throats, earache, and the usually self-limiting but very contagious scarlet fever.

The research behind this news brought together data on the increasing prevalence of the emm89 bacteria and genetic changes in the strain over time, and their effects on the bacteria. Researchers were surprised to find its structure was different from other types of invasive bacteria.

Infections are best avoided by maintaining good hygiene, including washing your hands.

The study was carried out by researchers from Imperial College London and other research centres in the UK.

The study was published in the peer-reviewed scientific journal mBio. This is an open access journal, meaning the study can be accessed online for free.

The news has focused on the spread of these bacteria in the UK and the high death rate in people who have an invasive infection.

The Telegraph failed to make it clear that, in general, invasive infections with group A streptococcus are uncommon. There were about 1,500 cases in 2013, and only about 100 caused by emm89. The Telegraph's "terrifying" and "flesh-eating" coverage could therefore be seen as unnecessarily alarmist.

This laboratory study looked at the DNA of a strain of group A streptococcus bacteria.

Each year, 600 million people worldwide have a group A streptococcus infection. The bacteria are often found on the surface of the skin and in the throat, and can cause minor infections in these areas.

In rare cases, the bacteria go deeper into the body to cause more serious "invasive" infections. This can include pneumonia and the "flesh-eating" skin infection, necrotising fasciitis.

One type, called emm89, has become one of the main group A streptococcal bacteria that causes disease. Over the last 10 years, the researchers have found an increase in invasive disease caused by emm89.

Because the emm89 strain has not been widely studied, researchers wanted to study its genetic makeup and how it has changed over time. They wanted to understand whether these changes might explain why it has become more common.

The researchers used national data on all cases of invasive group A streptococcal disease in England and Wales between 1998 and 2013. They wanted to know how common the emm89 strain was and how many people died from the invasive infection.

Finally, the researchers investigated how the genetic changes made differences to the properties of the bacteria in a lab.

Prevalence of the streptococcus A emm89 strain

The researchers found an increase in the amount of invasive group A streptococcal disease caused by the emm89 group of bacteria in England and Wales between 1998 and 2013.

Between 2003 and 2013 about a fifth of people with invasive A streptococcal disease died within 30 days.

Genetic changes in the streptococcus A emm89 strain

The researchers identified genetic changes in the emm89 group over time in the UK. Analysis suggested a group of emm89 bacteria with one particular set of genetic changes had emerged in the 1990s and taken over as the main form of the bacteria over time.

The researchers found this group (or "clade") had changes in two regions of its DNA known to affect how infectious the bacteria are. This included losing the genes that usually make the outer coating of the bacteria.

This was surprising – without these genes, the bacteria cannot produce this coating, which had been thought to be essential for the bacteria to infect cells and stop the immune system destroying them.

The researchers found bacteria from this clade could stick to and grow on a plastic surface in the lab better than other forms of emm89. All the forms survived and multiplied in human blood in the lab similarly well.

The researchers concluded that, "The rise of emm89 iGAS in the United Kingdom coincided with the emergence and increased prevalence of a variant acapsular clade that differed from the rest of the emm89 population."

Unlike in the BBC 4 drama, "Cordon", it's unlikely that the streets will be barricaded because of an outbreak of this deadly infection featured in today's news.

The study behind the headlines looked at genetic changes over time within the emm89 form of group A streptococcus bacteria. It found a new form emerged that has become more common over time, and identified the genetic changes that may have contributed to this rise.

This type of study is useful for researchers to look at how infectious organisms change over time and become more successful. It can help researchers track the spread of different forms of bacteria, and may help us develop ideas about new ways to treat them.

There are some points to note about this study. The researchers observed there was no evidence this new clade caused more severe invasive disease than other strains.