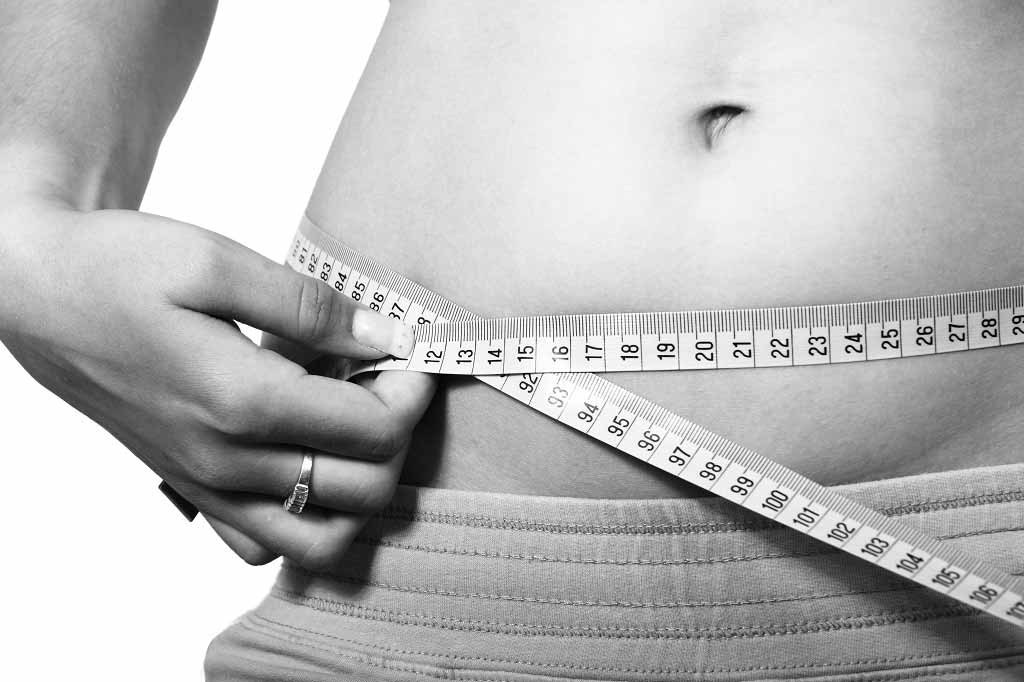 'Your diet, not your genes, control how your body stores fat' the Mail Online reports

"Your diet, not your genes, control how your body stores fat," reports the Mail Online.

This relatively simple message comes from the results of a very complex study looking at people's genetics, gut bacteria and faeces (poo).

Recent research has suggested that bacteria that naturally live in the gut may influence our weight. The bacteria are also affected by our genetics and what we eat.

In this study, researchers looked at these factors in more than 300 pairs of UK twins. They measured chemicals called metabolites, which are produced by gut bacteria in faeces.

Some of these metabolites are the result of bacteria processing food into fat, which is then stored around the body, particularly around the waist.

This type of fat is known as visceral fat. Having high levels of visceral fat has been linked to an increased risk of some chronic conditions, such as type 2 diabetes.

Researchers looked at how much these chemicals varied according to people's genes, and how much by other factors.

The results suggest that people's gut bacteria – partly inherited, but strongly influenced by what we eat – play an important role in regulating metabolites that affect fat storage around the waist.

The researchers said that adjusting people's diets to encourage growth of bacteria that produce healthier metabolites might be a future way of treating or preventing obesity.

But it's not likely that any metabolite-based treatments will be available any time soon.

Until then, sticking to a healthy, balanced diet low in fat and sugar with plenty of fruit and vegetables, combined with regular physical activity, is your best option.

The researchers who carried out the study came from King's College London and National Institute of Health Research (NIHR) research centres in the UK, Helmholtz Zentrum München-German Research Center for Environmental Health in Germany, and the companies Human Longevity Inc and Metabolon Inc in the US.

Metabolon carried out the analyses of the metabolites in faeces for the study. Human Longevity Inc is a company that works in analysing health data, including the relationship between people's genetic make-up and their physical traits and health.

The study was funded by the Wellcome Trust, the European Community, the NIHR, the Chronic Disease Research Foundation, and the Denise Coates Foundation.

Two of the researchers worked for the companies involved, and one is a co-founder of a private company that encourages people to pay to have their gut bacteria sequenced.

The research was published in the peer-reviewed journal Nature Genetics.

Some of the UK media's coverage arguably focused too much on a remark made by one of the study's authors that the research could lead to "smart toilet paper". This would appear to be a speculation rather than a stated research goal.

This was a cohort study carried out in twins. Twin studies are used to help disentangle the effects of genetics and lifestyle or environment by comparing genetically identical and genetically different twins.

Cohort studies are useful ways to spot patterns between factors such as gut bacteria and how we store fat. But because multiple factors could have an impact, it's difficult to single out the direct effects of each individual factor.

Researchers took samples of faeces from 786 individual twins (almost all women) with an average age of 65.

They analysed the samples for chemicals known as metabolites. These are molecules produced by gut bacteria that are involved in metabolic processes such as fat storage.

In part, the researchers were interested in finding out if the metabolites in faeces might offer a way of monitoring gut bacteria and their interaction with what we eat and our bodies. So they also did genetic profiling of the bacteria found in the samples.

They then compared how metabolites varied according to:

They looked at the associations to work out which factors had the biggest influence on the levels of the different metabolites found in faeces.

In particular, they looked at which were most closely linked to metabolites that have been linked to the production of visceral fat.

They analysed effects of genes by comparing how similar the identical and non-identical twins were.

If genes are having a big effect, the identical twins would be expected to have more similar metabolite patterns than non-identical twins.

They also checked their results in another group of 230 people.

The researchers identified 1,116 metabolites in the faeces samples. Their levels varied in different samples, and they weren't all present in all of the samples.

In their research paper, the researchers state that the chemicals in people's faeces largely reflect the bacteria in the gut, and also show an association with fat around the waist. This might help researchers to understand how the two are linked.

In a press release, they said their results meant that "less than a fifth (17.9%) of gut processes could be attributed to hereditary [genetic] factors, but 67.7% of gut activity was found to be influenced by environmental factors, mainly a person's regular diet".

They added: "This means that important changes can be made to the way an individual's gut processes and distributes fat by altering both their diet and microbial interactions in their gut."

This study of gut bacteria – the "gut microbiome" – has produced fascinating results. It adds to evidence that the gut microbiome, and its activity in processing and breaking down food, may have an important effect on health.

The study backs up previous research by the same group, which found links between gut bacteria and fat around the waist. We published a report on the study in 2016.

This study suggests further ways for researchers to investigate the complex relationship between diet, genetics, the bacteria in our gut, and the way our bodies process and store food.

Future developments could help people to adjust their diet to encourage the most beneficial bacteria to grow in their gut.

But at present we don't know if there's an "optimum" make-up of gut bacteria, whether this varies person by person, or how best to achieve it.

The study gives us more information about which bacteria are linked to which chemical processes, but it doesn't tell us everything:

But we do know that eating a varied and balanced diet, which doesn't provide you with more calories than you burn off, will help maintain a healthy weight.