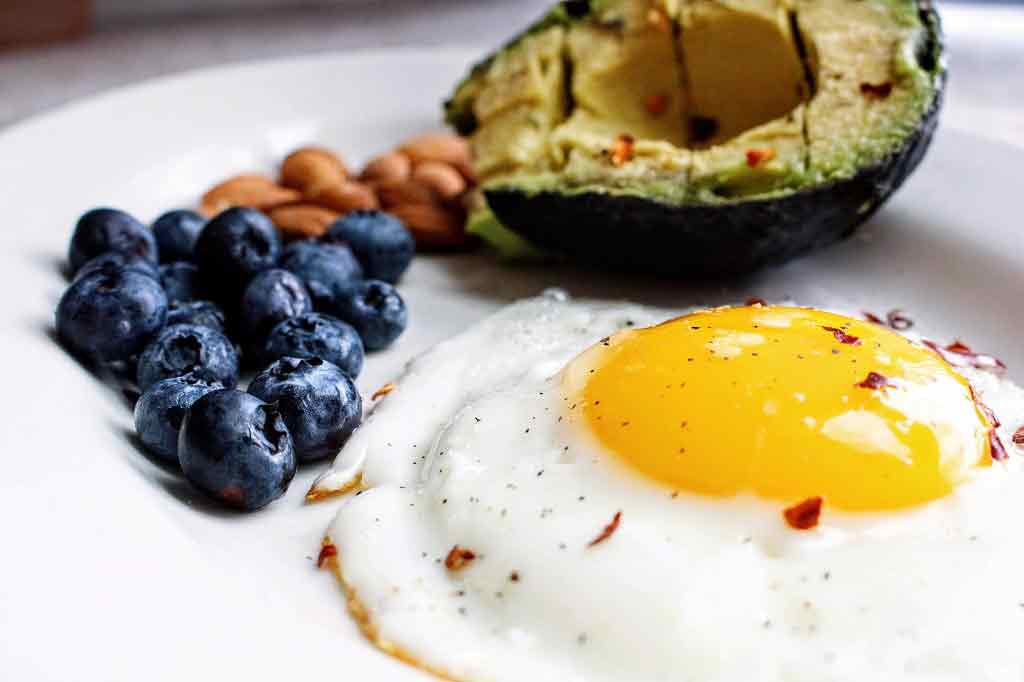 "Is the trendy Keto diet bad for you?" asks the Mail Online. The headline refers to the increasingly popular ketogenic diet.

"Is the trendy keto diet bad for you?" asks the Mail Online.

The headline refers to the increasingly popular ketogenic diet. This diet involves eating a combination of high-fat and low-carbohydrate foods.

As the body usually uses carbs for energy, the diet is designed to "force" the body to burn off fat instead as an alternative energy source. This can help promote weight loss.

Researchers fed one group of rats a high-fat diet and another group a normal-fat diet.

After 4 weeks, they found rats on the high-fat diet had an increase in blood pressure of around 20% compared with the rats on a normal-fat diet.

But it's not accurate to describe the high-fat diet used in the study as a "keto diet", as it consisted mainly of lard and rodent feed (or chow) and was higher calorie than the normal-fat diet used in comparison.

This study tells us little about the potential effects of such a diet on humans.

The researchers said the rats used in the study (Dahl salt-sensitive, or DSS, rats) were bred specifically to show an increase in blood pressure in response to diet, and that the 4-week response to a high-fat diet "appears to be unique to DSS rats".

When it comes to a healthy diet, weight loss is not the only concern. A balanced diet brings a range of benefits, ranging from strengthening your bones to helping keep your kidneys healthy.

If you need to lose weight and want to avoid potential health problems from fad diets, take a look at the NHS weight loss guide.

The study was carried out by researchers from Augusta University in the US.

It was funded by the US National Heart, Lung and Blood Institute and the American Heart Association.

The study was published in the peer-reviewed American Journal of Physiology: Heart and Circulation Physiology. It's free to read online.

While the Mail Online does a reasonable job of explaining the study in rats, the problem is the way it compares it to a particular type of weight loss diet in humans.

Photographs of actresses such as Gwyneth Paltrow on the red carpet and references to "the high-fat, low-carb eating plan favoured by Hollywood" make it sound as if the so-called keto diet that these celebrities have used is the same as the high-fat diet eaten by the rats in the study.

It's not the same, and rats are very different from people. So saying that a high-fat diet raises blood pressure "in just weeks" is irrelevant.

This was experimental research on specially bred rats in a laboratory.

Animal research can help advance scientific research by doing experiments that would be unethical in humans.

Researchers selected rats that had been bred to have a sensitivity to salt, meaning they showed an increase in blood pressure on a high-salt diet.

Previous studies had also shown that male rats of this type had raised blood pressure on a high-fat diet. The researchers wanted to see if that was true for female rats, too.

They measured the rats' blood pressure, cholesterol levels and weight before, during and after the 4-week study.

Half the rats were fed normal rat chow and the other half were fed high-fat rat chow, with the additional fat coming from lard.

After the study, researchers looked at the proportion of inflammatory cells in the rats' aorta (main blood vessel) and kidneys.

They compared the weight, systolic blood pressure, blood glucose levels, blood cholesterol levels and levels of inflammatory cells between male and female rats and those fed a normal- or high-fat diet.

The rats all put on weight and increased their blood pressure during the 4-week dietary study (probably as a result of increased age).

The rats on a high-fat diet put on more weight:

Both female and male rats showed more increased systolic blood pressure if they'd been on a high-fat diet.

Because the results were presented only in a graph, we can't give the exact figures, but these are estimates.

And male and female rats showed an increase in the percentage of inflammatory CD4 T cells in the aorta and kidneys.

The researchers said their "primary novel finding" is that a 4-week high-fat diet "results in a similar increase in systolic BP [blood pressure] in male and female DSS rats".

They go on to caution that "the rapid BP [blood pressure] response to a HFD [high-fat diet], especially under a relatively short treatment period, appears to be unique to DSS rats" and hasn't been seen in other types of laboratory rat.

It shows only that certain types of laboratory rat put on weight and have raised blood pressure if fed a high-fat diet, and that this may be linked to inflammatory cells in the body.

Aside from being a study in rats, the study is also short term and based on a diet that's not fed to people.

Few proponents of any human diet would recommend eating more than a third of your food as lard.

To be fair, the study wasn't designed to test weight loss diets in humans, or their effects.

It's part of a scientific effort to better understand the different mechanisms by which blood pressure is regulated.

The problem comes when people take research done in one group (rats) for one purpose and try to apply it to another group (people) with a different aim.

Happily, there's plenty of good advice that can help you improve your diet and lose weight if you need to do so.

Find out more about eating well and losing weight.