Is cannabis use rising in middle-aged people? 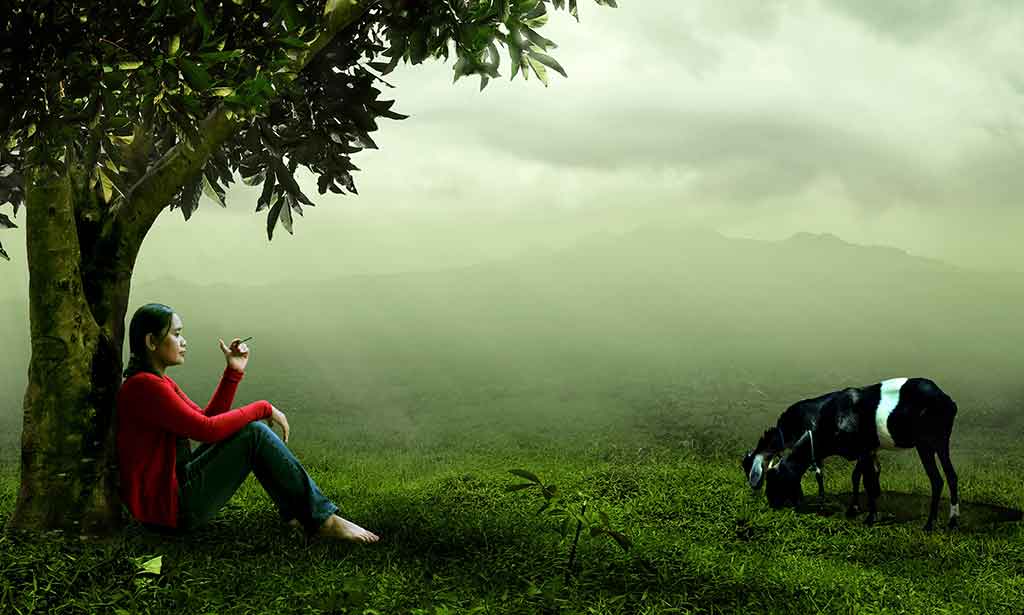 Cannabis remains the most widely used illegal recreational drug in the UK. While it's often see as a "young person's drug", a new study suggests this may not be entirely true.

Researchers requested data from Public Health England (PHE) on the number of people who had accessed drug treatment services in England and Wales for cannabis use – alone or with other substances – over the 10-year period from 2005/06 to 2015/16. They looked at how numbers had changed, and the spread by age and gender.

The majority of people accessing services are still male, but there has been a large increase in the number of women attending.

However, it's worth noting that the vast majority of cannabis users will never present to services for help, so it's difficult to tell how representative these figures are of the wider UK population.

The long-term health effects of cannabis are still not well established, but cannabis use is likely to be combined with other substances, such as tobacco or alcohol, which we know have adverse health effects. Cannabis has also been linked to mental health conditions such as psychosis and depression.

The potency of cannabis has risen sharply in the past 20 years. So while people may not have suffered any serious side effects from smoking cannabis in their youth, the same may not be the case today.

The study was conducted by 3 researchers from Loughborough University and the University of York. No sources of funding were reported, and the authors declared no conflicts of interest.

The study was published in the journal Drugs: Education, Prevention and Policy, and is freely available online.

BBC News' report was broadly accurate but would have benefited from making clear that these figures may not reflect the wider picture of cannabis use.

The researchers requested data collected by PHE on people who had accessed treatment services for cannabis addiction in the UK, and looked at the spread by age and gender.

As the researchers themselves pointed out, around 70% of people who use cannabis are not reported to develop any dependency. So the main limitation of this study is that it's restricted to people who have chosen to access support or treatment for their drug use – presumably because of worries about addiction, although this was not actually confirmed.

The analysis involved data for adults aged 18 to 60 years presenting to drug treatment services where cannabis was the main reason for attendance or where cannabis use was questioned on assessment.

The researchers looked at changes in cannabis use by year, by age and by gender.

The most noticeable change was an increase in people aged over 40 accessing treatment.

Many more men than women accessed drug services. The male:female ratio was 3:1 when looking at those accessing treatment for cannabis use, and 4:1 for those accessing for any drug use.

However, there was a 95% increase in the number of women accessing services over the 10 years compared with a 72% increase for males.

They said: "This data suggests that the majority of people seeking treatment for cannabis are male and aged under 40. However, males and females over the age of 40 are a rapidly growing subgroup."

This useful article demonstrates how the pattern of people accessing drug treatment services for cannabis use – by itself or alongside other drugs – has changed over time.

The clear increase in middle-aged or older adults is interesting. The researchers suggested this could be because cannabis strength has increased over time, so people could be experiencing more problems from stronger strains.

However, it could also reflect things such as greater health awareness among the general population leading more people to seek help with addiction problems.

The researchers rightly highlighted that treatment services must consider the perhaps different needs of older drug users and the rising number of women. For both men and women, this includes addressing potentially contributory issues such as domestic violence, alcohol use and pre-existing mental health conditions.

The study's main limitation is that it only represents people who have accessed drug treatment services for either cannabis or other drug use. The overall gender balance and age of people using cannabis in the UK may be very different from this dataset.

The potential harms of cannabis, in both the short and long term, are still not clearly understood and may vary among individuals.

In the short term, cannabis use can cause feelings of anxiety and paranoia, and have hallucinogenic effects. In the longer term, there are potential associations with mental health problems such as schizophrenia, although the direction of cause and effect is not well established.

Many people also mix cannabis with tobacco, which can have a carcinogenic effect as well as causing respiratory problems.

Cannabis remains a class B drug that is illegal to possess or distribute. Read more facts about cannabis.