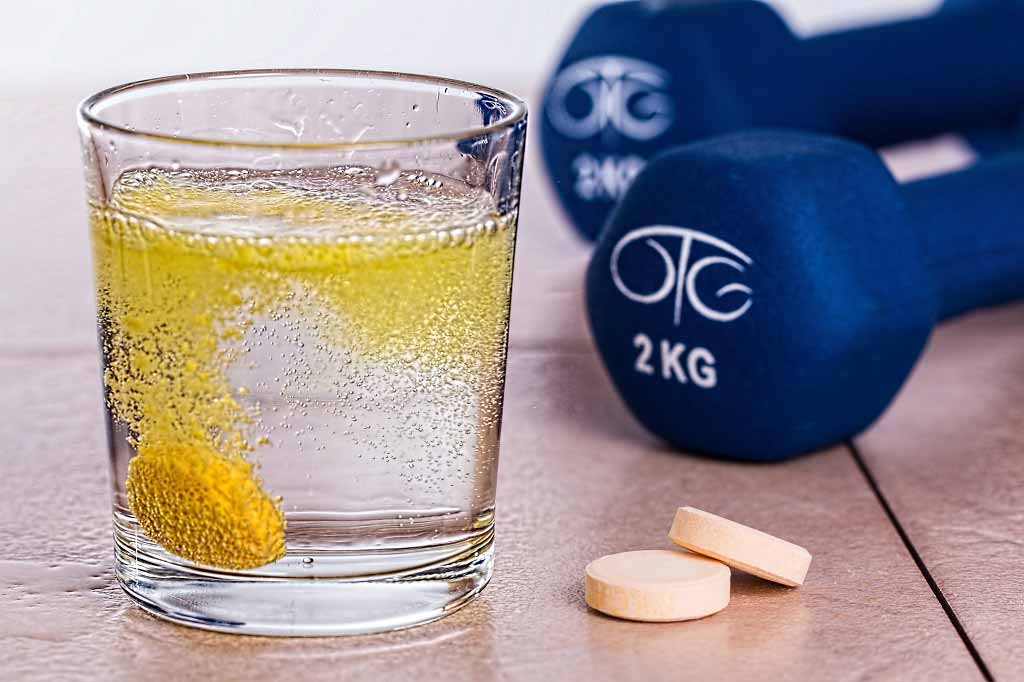 "Taking vitamin supplements does not help you live longer but may actually cause you harm, study suggests," reports the Sun. A US study reports that vitamin ...

"Taking vitamin supplements does not help you live longer but may actually cause you harm, study suggests," reports the Sun.

A US study reports that vitamin and mineral supplements do not reduce the risk of death. And there's a suggestion that high-dose calcium supplements could actually increase the risk.

But the study is hampered by numerous limitations, so the results are not clear-cut.

The researchers looked at data from more than 30,000 adults in the US. This included a one-off 24-hour dietary recall and whether the adults had taken any dietary supplements in the previous 30 days.

This data was linked to a national database to find out who died over the next 6 years.

The main problem is that we do not know if any of them needed to take supplements because of deficiencies.

A large number also reported having had cancer at some point in their life at the beginning of the study, but it's not clear if they still had cancer.

These and other factors reduce any confidence in the results.

This study does not change current advice. Most people who eat a healthy, balanced diet should already be consuming enough vitamins and minerals without having to worry about whether they need to take supplements.

The one exception is vitamin D, which is hard to get sufficient amounts of from your diet in the autumn and winter, as sunlight is needed to stimulate the production of vitamin D.

Read more about the current guidelines on vitamin D

The study was carried out by researchers from Tufts University, Harvard T.H. Chan School of Public Health and Hebrew SeniorLife, all in the US.

It was funded by the US Institutes of Health.

The study was published in the peer-reviewed journal Annals of Internal Medicine. There were no reported conflicts of interest.

The Mail Online, The Telegraph and the Sun all reported the results as "associations" between the supplements and risk of death.

This is appropriate, as the study has not shown that they have a direct causal link to risk of death.

But none of the news organisations pointed out any of the numerous limitations in the research.

This was a cohort study, where people are assessed at baseline and then followed up over time to see who ends up with the outcome in question.

For this study, the researchers were looking for any associations between diet or supplements and the risk of death.

Though statistical analysis can adjust the results to take confounding factors into account, such as age, there's always the potential for unmeasured factors to have had an effect.

This is why cohort studies cannot prove cause and effect.

The researchers used data from the US National Health and Nutrition Examination Survey (NHANES) between 1999 and 2010.

All participants had been interviewed once and were asked details about:

The US National Death Index was used to determine how many of them died in an average of 6 years of follow-up.

The researchers adjusted the results to take into account:

It's unclear exactly how they adjusted their results for illnesses. These were lumped together regardless of whether they were current or past illnesses.

For example, 2,964 people had ever had a diagnosis of cancer at the start of the study, but we do not know how many had been cured, were at high risk of recurrence or had cancer during the study period.

Nearly a third of the participants had ever had a diagnosis of high blood pressure (hypertension) and nearly a third had high cholesterol.

During the 6 years of follow-up:

The researchers acknowledged a number of limitations in the study and were cautious in their conclusions, saying: "Use of dietary supplements was not associated with mortality benefits among a nationally representative sample of US adults.

"Although adequate nutrient intake from foods could contribute to reduced risk for death, excess intake from supplements might increase mortality."

They said: "The complex interactions among nutrients are likely to play a more important role in determining health outcomes than individual nutrients.

"Thus, our findings on individual nutrients should be considered exploratory and interpreted with caution."

They recommend further research to determine the risks and benefits of supplements.

There are very few firm conclusions that can be drawn from this study. This is because of the high number of limitations.

There was no indication of whether people continued to have the illnesses they had had at some point in their life.

This is very important because it could account for why people were taking supplements and so this would skew the results.

Diet and supplement use were only assessed at one point in time. This is likely to change over the course of a person's life.

Such dietary recall assessments can also be an inaccurate representation of a person's normal diet due to the day of the week or time of the year the assessment is performed. Estimating portion sizes can also be problematic.

The study involved a potentially unrepresentative sample. The participants were willing to attend a "mobile examination centre" and take the time to answer extensive questions, so they're likely to have been more health conscious than the general population.

There was also a lack of information about whether any of the participants required supplements because of nutrient deficiencies.

And the researchers only looked at the risk of death. Supplements may have a range of health benefits depending on individual circumstances.

In summary, this study does not change the current recommended daily intake for levels of nutrients.

Unless you have a deficiency, you should be able to get all the nutrients you need through a healthy, balanced diet, apart from vitamin D.

Adults and children aged 5 and over are recommended to take 10 micrograms of vitamin D from October to April. The dose is lower for infants and younger children.