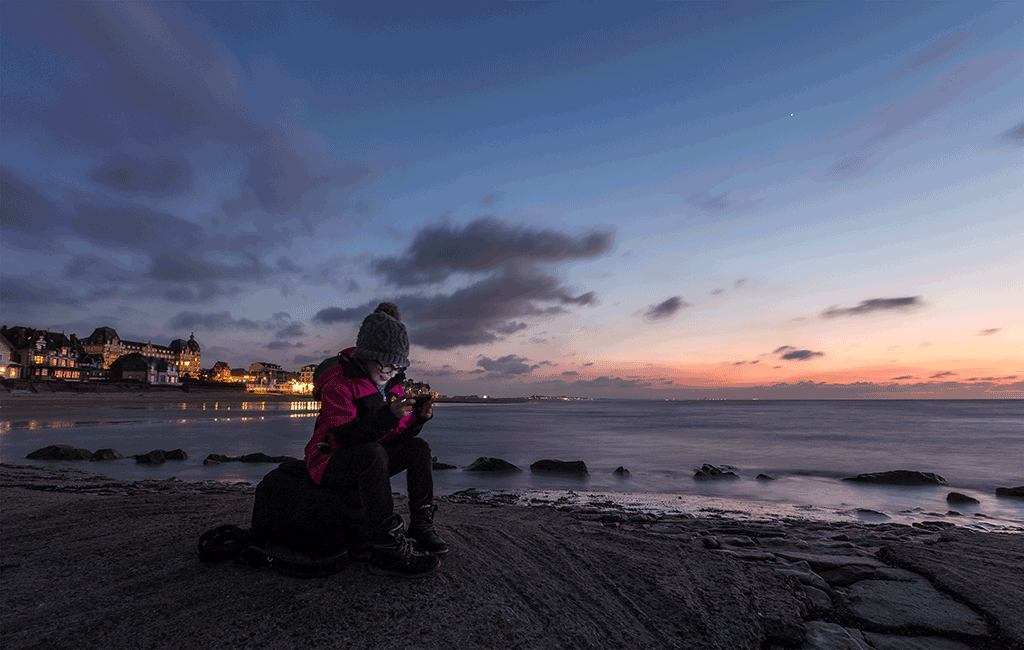 The news is based on a new study that looked at what researchers termed "social displacement" due to social media. This was defined as spending less time in face-to-face interaction due to time spent on social media. The researchers thought that this could lead to reduced wellbeing.

The study consisted of 2 surveys. The first carried out between 2009 and 2011 asked more than 2,000 people aged 33-37 about their social media use and face-to-face interactions. The second survey in 2015 involved 62 adults and 54 undergraduate university students, and tracked their behaviour over 5 consecutive days by sending them text messages asking about their interactions.

Neither study provided any evidence that people's use of social media had a negative effect on their face-to-face interactions, or general wellbeing.

However, both studies had a number of limitations. For example they focused on a narrow age range of people in their mid-30s. Possibly a study involving "digital natives" – people not old enough to remember a time before social media – would produce different findings. And the pattern of results was fairly inconsistent. Therefore it's not possible to draw firm conclusions from this research.

The study was carried out by researchers from the University of Kansas and the University of Missouri. No funding was listed for the first study, while the second was funded by the university. It was published in the peer-reviewed journal Information, Community and Society.

The Mail Online's reporting of the study was accurate but was let down by a headline mentioning depression. The research was not designed to assess mental health, so the headline is misleading.

This study analysed data from 2 surveys to analyse the theories that social media use decreases social interactions and thereby reduces wellbeing.

The first survey looked at data from the Longitudinal Study of American Youth (LSAY), which first started in 1985 and involved students from publicly funded middle and high schools in the US. The participants were followed up 20 years later and asked about their social media usage and social interaction.

The second cross-sectional survey, carried out in 2015, involved asking a small group of people questions via text message 5 times a day over 5 consecutive days. These questions related to their recent interactions, who they were with, and whether their interactions were via social media or in person.

Such studies are useful for exploring ideas, but they can't tell us that the person's interactions or feelings were a direct result of their social media use.

The first survey collected data over 3 consecutive years (2009 to 2011) on 2,774 people, though not every person responded every year.

At the start of the 3 years, all participants were aged between 33 and 37. They were surveyed about their social media use and direct social interactions.

The questions about direct social interactions were the same each year (questions about visiting friends and family, talking on the phone, attending non-religious group activities), but the social media questions changed. In 2009 people were asked whether they had access to or used any of a list of social media platforms, while in 2011 this changed to asking about typical usage of these over the period of a month.

People were asked to rate their wellbeing on a scale of 0 (very unhappy) to 10 (very happy).

The second survey involved 62 adults over the age of 28, and 54 undergraduate students (average age 19.1 years).

All participants completed an online survey giving background information about themselves. Then, over a period of 5 consecutive days, they were sent text messages at 5 randomly selected times during the day. The texts asked 4 questions each time:

Neither study reported clear or consistent effects of social media use on people’s feelings.

The researchers said that their studies did not provide any evidence to support the "social displacement" hypothesis. They found no evidence that using social media caused a decrease in social interactions with friends or family, or a decrease in wellbeing.

It is difficult to draw any strong conclusions from this research. The pattern of results is ambiguous and doesn't demonstrate clear links.

This article has focused on 2 studies assessing how social media use affected social interactions and wellbeing, but we don't know if these 2 studies present all the evidence on the topic.

Most of the people in the 2 studies were from narrow age groups and people of other ages may have different experiences when it comes to social media and social contact. For example, the larger study focused on people in their mid-30s who may have demanding careers or family lives, which could affect how and when they interact with other people.

The larger study was carried out 9 years ago when many popular social media platforms in use today (such as Whatsapp, Snapchat and Instagram) were not available.

This study also altered the way in which social media use was measured over the years, making it harder to compare data.

The studies are observational and can't prove that use of social media is directly related to social interactions. Many other factors are likely to influence how we interact socially.

Both studies looked at a very simple measure of wellbeing (a single question asking people to rate their mood on a scale). The study didn't look at any more detailed measures of mental health or at actual diagnoses of depression.

The debate about how social media use may affect wellbeing is likely to continue. This research doesn't really provide any clearer answers.