What drugs work best for ADHD? 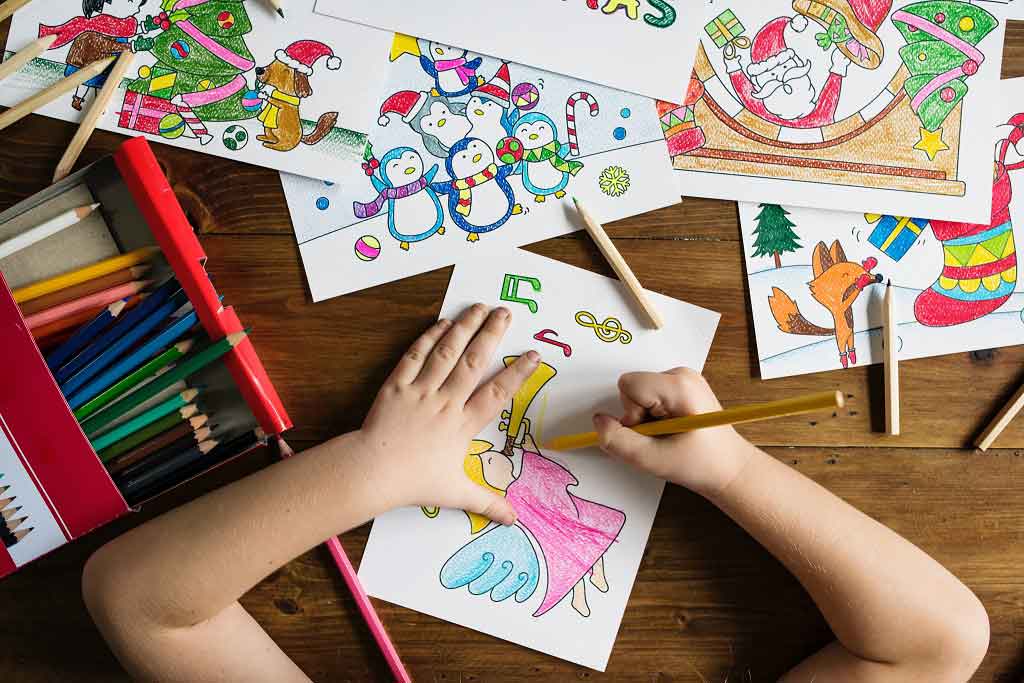 This and similar headlines were sparked by recent research comparing the effectiveness of drugs used to treat attention deficit hyperactivity disorder (ADHD) in both adults and children.

The research found a drug called methylphenidate, more commonly known as Ritalin, is the most effective ADHD drug in children in terms of providing the best "trade-off" between improvement in symptoms and the number of reported side effects.

Amphetamine-type drugs, such as lisdexamfetamine, were found to be most effective for treating ADHD symptoms in adults.

This finding is based on pooling the results of previously published studies. It's not the result of a new experiment.

But the study did not say drugs are the best treatment for ADHD and more children should be provided with them, as the headlines imply.

Drugs are effective in many cases, but they also have many side effects, such as weight loss, increased blood pressure and problems sleeping, which can be difficult to manage.

And importantly, the studies the researchers looked at only compared the effectiveness of the various drugs with each other or with a dummy treatment (placebo).

A final point to consider, as the researchers point out, is that most of the studies only tracked participants for around 12 weeks.

They recommended that "new research should be funded urgently to assess long-term effects of these drugs".

The study was carried out by 19 researchers from various institutions in the UK, US, Switzerland, Denmark, Italy, Germany, Australia, Iran and China.

It was jointly funded by the European Network for Hyperkinetic Disorders and the UK NIHR Oxford Health Biomedical Research Centre.

The study was published in the peer-reviewed journal The Lancet Psychiatry.

Many of the studies' authors reported receiving research funding from pharmaceutical companies that manufacture drugs used to treat ADHD.

Some of the UK media provided a distorted summary of the results of the study.

For example, The Independent tells us: "ADHD treatment may be needed by hundreds of thousands more children, experts suggest".

This would appear to be based on the reported opinion of one of the authors of the study.

But the study itself never looked at whether ADHD was being underdiagnosed.

Similarly, The Times' headline, "Drugs are the best way to treat children's ADHD", is also misleading.

Drug treatments weren't compared with alternatives such as behavioural treatments in this study, so it's inaccurate to say this.

This systematic review and meta-analysis set out to compare the effectiveness and tolerability of drugs for ADHD in children, teenagers and adults.

Systematic reviews summarise all the studies published on a topic, allowing you to easily compare their results to work out what works and what doesn't.

A meta-analysis means statistical techniques have been applied to combine the results of all the studies to compare each drug with each other.

Although efficient, systematic reviews and meta-analyses are only as good as the data that goes into them.

The researchers analysed 133 double-blind randomised controlled trials (81 in children and adolescents, 51 in adults, and 1 in both).

This included both published and unpublished trials.

Double-blind randomised controlled trials are known to be one of the most reliable kinds of trials, as they remove the bias that arises from patients and researchers knowing they're involved in the research.

The trials compared the following drugs with each other or a placebo:

After 12 weeks of taking any of the ADHD drugs, 2 main outcomes were assessed:

For children and adolescents:

Overall, drugs used for ADHD were less effective in adults than in children.

The researchers stated that their findings represent the most comprehensive available evidence base to inform patients, families, clinicians, guideline developers and policymakers on the choice of ADHD medications across age groups.

They said that evidence from this meta-analysis supports children and adolescents taking methylphenidate and adults taking amphetamines as first-choice medications for the short-term treatment of ADHD.

This research does a pretty good job of comparing all the available evidence out there on the effectiveness of ADHD drugs, making additional efforts to include unpublished data.

Because this study is so comprehensive, it could inform clinical guidelines and the daily decision making of clinicians on the most effective drugs to prescribe.

But as most of the studies only assessed the performance of drugs after 12 weeks, the review can only provide evidence to support the choice of short-term drug treatment for ADHD.

There are also limitations. The study didn't assess all treatments for ADHD. Antidepressants, which are commonly prescribed for patients with ADHD, weren't assessed.

The drugs included in the trials also varied quite a lot between studies, meaning it was difficult to make direct comparisons.

And this study may not be generalisable to the UK, as only 2 of the studies included study participants from the UK. Most studies were carried out in the US.

Drug treatment isn't the only option for treating ADHD. There are alternatives, such as cognitive behavioural therapy and behavioural interventions in schools.

Alternatives may be a preferred option for some people, as the side effects of ADHD medications can sometimes be troublesome.

Read more about how ADHD is treated in adults and children.