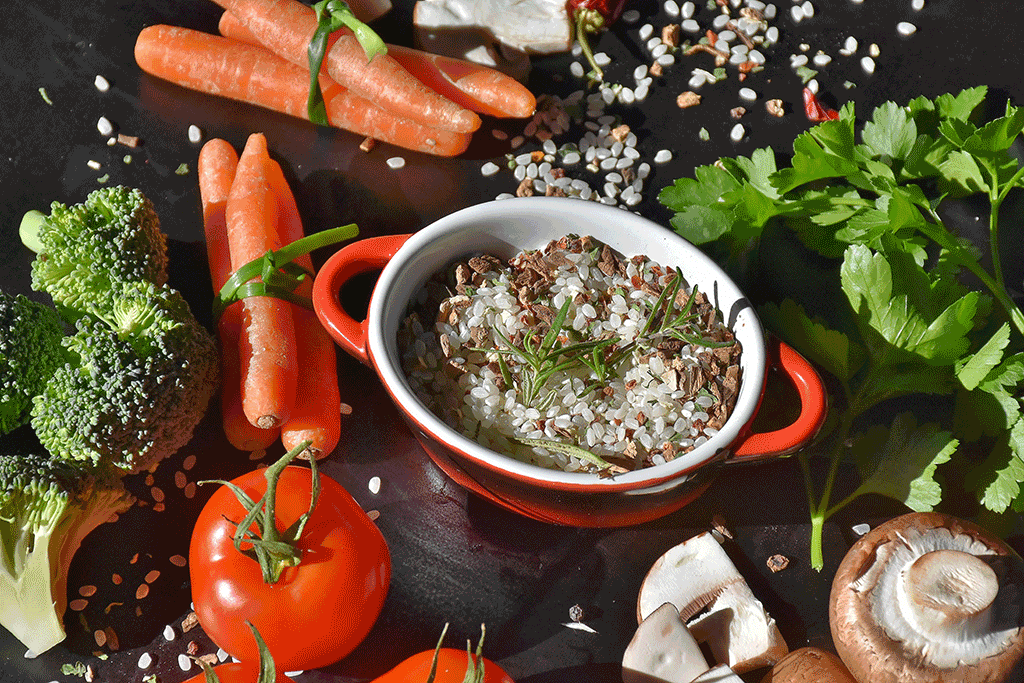 "Researchers have found the eating habits of Victorian peasants were perhaps the best," is the misleading headline from the Mail Online.

The Mail, as well as many other UK media outlets, presents a distorted version of a study exploring regional variations in diet among Victorian people, using surveys carried out at the time. While it may be that country-dwellers in 1850 generally had a better diet than their city dwelling counterparts, these findings don't directly apply to 2018.

What the research actually shows is that many people from both urban and rural populations in the UK were poor, had little food and were likely to be malnourished. Many relied on white bread, potatoes and some vegetables, with a little meat or milk if they could get it.

There's no new evidence that these people were healthier than the average UK citizen living tody. In fact, the study shows that many died from infectious diseases. There's little reporting of long-term illnesses like cardiovascular disease or dementia in the surveys included in the research, but it's a bit of a stretch to say that this is all because the Victorian diet was healthier. It's probably also because these conditions were not diagnosed as often and people just weren't living long enough to develop them.

The study is of historical interest but does not change the current healthy eating advice.

The study was conducted by a single researcher from the University of Leicester. No funding was received and the author declares no conflict of interest.

It was published in the peer-reviewed Journal of the Royal Society of Medicine Open, which is freely available to access online.

The media coverage could have made it clearer that this was just a review exploring regional variations in diet during Victorian times which has, arguably, no relevance to the modern day.

This was a narrative review where a single author discusses regional differences in the mid-Victorian diet and their impact on health.

A narrative review is when a researcher highlights evidence of interest. This would seem a valid approach due to the lack of detailed information from the Victoria era (1837 to 1901).

The study was inspired by a hypothesis that the rural diet in Victorian times gave protection against degenerative diseases and that mass production of refined food has removed this benefit.

The author says that the issue is complicated by vast variation in living conditions of the Victorian population across the country. The study discussed this, looking at surveys of regional diets and living conditions from the time.

He compared this information with mortality data from mid-Victorian Britain, taken from the 10-yearly summaries in the 25th and 45th Reports of the Registrar General of Births, Deaths and Marriages in England, the 17th Report in Ireland and the 10th Annual Report in Scotland. Death rates were compared against that of the average population for England and Wales between 1851 and 1860.

The main body of the article is the author's narrative discussion of the findings.

One mid-century survey by Dr Edward Smith was said to be most informative. This looked at poor urban populations in the north of England, the Midlands and London, and poor agricultural labourers in rural regions.

These people's calorie intake was poor. A typical diet consisted of white bread, potatoes supplemented by vegetables, fruit and animal-derived foods – which is described "in many ways as similar to a Mediterranean-style diet". Though in poorer areas it was mostly bread and potatoes with little meat or dairy.

Farm labourers in Scotland may have fared better because larger quantities of oatmeal and milk were available. In "exceptionally poor" Ireland the diet seemed to be an unvarying combination of potatoes, milk and oats.

Studies of military recruits suggested that recruits from Scotland, Ireland and Northern England were taller than those recruited from closer to London "suggesting better nutrition during the growth period of life."

Most deaths from across the UK were due to infectious disease. Poor sanitation leading to gastrointestinal illness with diarrhoea caused a large number of child and adult deaths across the UK.

Coronary heart disease was uncommon and "seen as a disease of wealthier, stout men who did little exercise."

Death rates varied across the country. For example, within England and Wales, Liverpool was reported to have the highest death rates at around 38 per 1,000 per year with Cambridgeshire, Herefordshire and Anglesey the lowest at around 20 per 1,000, and London in between the two. However, only 6 cities/regions were included in the reporting, so we don't know that these were the best and poorest places in the UK.

The media interpretation of this study is rather strange.

Many urban and rural populations in the UK during the Victorian times were very poor and had minimal nourishment, often relying on bread and potatoes supplemented with vegetables and small amounts of meat and dairy if they could get it.

This research provides no evidence that Victorian people were all glowing with health and living long lives: many were undernourished and dying from infectious diseases.

Mortality rates were only reported for a few areas of the UK. These did show that life expectancy was generally better in the rural areas. However, we can only speculate as to why this was the case. It could be that people in rural areas had a better diet and more access to vegetables, meat and dairy. But it could also be that they were healthier because they didn't live in overcrowded urban slums with poor sanitation where infectious diseases were rife.

The study said very little about long-term illnesses. However, the fact that there was little reporting of long-term illnesses like cardiovascular disease or degenerative diseases like dementia doesn't automatically mean this is because the Victorian diet was better.

In part, the lack of available food means that the chance of developing obesity-related diseases was probably lower. Having the opportunity to be overweight or obese probably was more a "privilege" of the upper classes.

However, it's also likely that there was less diagnosis or recognition of long-term diseases in Victorian times and that many people were dying earlier and not living to an age when they might develop a long-term illness.

The study has a number of limitations. It was informed by a selection of surveys from the time, and we don't know how all the information was collected, or how accurate or representative it might be. For example, a report of the average height of military recruits from different areas of the UK doesn't really give a reliable indication of their health.

Current healthy eating advice hasn't changed. It's best to eat a balanced diet, high in fruit and vegetables and lower in saturated fats, salt and sugars.