No evidence that 'friendly bacteria' will help with osteoarthritis 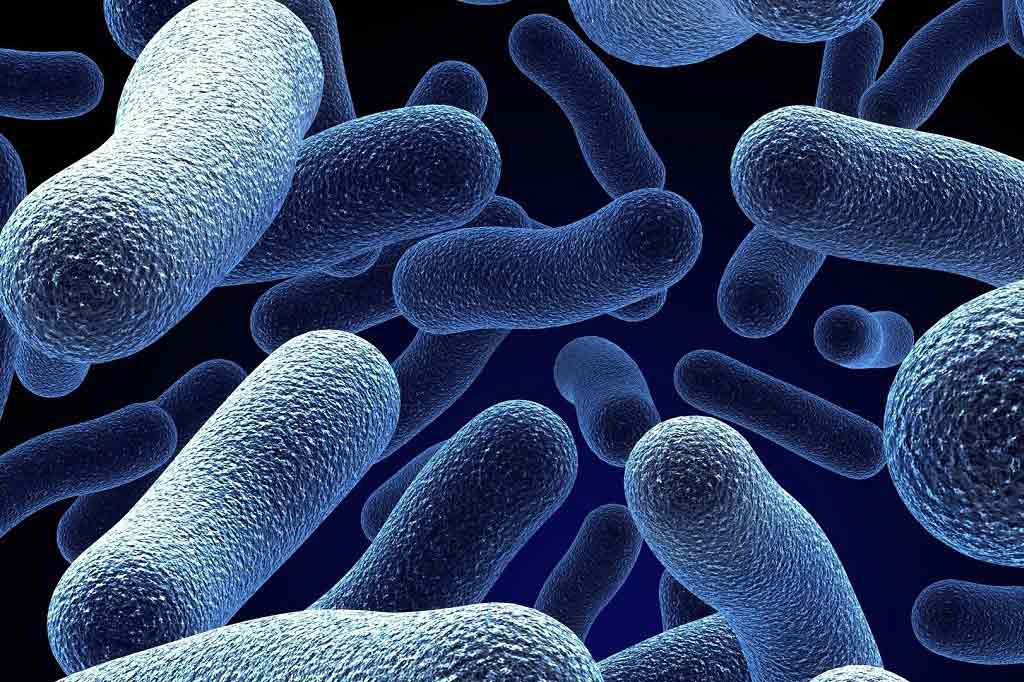 The Mail Online reports that "junk food-loving bacteria" in your gut, rather than excess weight, could be linked with osteoarthritis.

Osteoarthritis, often referred to as "wear and tear arthritis", can cause joint pain and stiffness, and has been linked to both ageing and obesity.

Researchers carried out a fairly complex animal study to further investigate the potential impact of obesity and poor diet on the condition.

Both obesity and a poor diet are known to alter the balance of gut bacteria and decrease levels of so-called "friendly bacteria", championed by prebiotic manufacturers, who sell supplements designed to stimulate the growth of these types of bacteria.

The researchers speculated that restoring this balance could reverse joint damage caused by obesity.

Mice were fed high or low-fat diets and had surgery to cause damage to their knee joints.

The researchers found mice that became obese had an imbalance in their gut bacteria and greater inflammation and damage in their knee joints.

When they gave the obese mice a type of prebiotic, it seemed to improve the gut imbalance and reduce the joint damage.

It's presumptuous to conclude that an imbalance of gut bacteria could be directly linked to risk of osteoarthritis in humans from the results of a study in mice with artificially induced knee damage.

As such, there's no compelling evidence that prebiotics would prevent or reverse osteoarthritis.

Aiming for a healthy weight through a good diet combined with physical activity is a better strategy for reducing the risk of osteoarthritis (as well as many other long-term conditions) than taking prebiotics to try to combat the effects of a poor diet.

The study was conducted by researchers from the University of Rochester in New York and funded by the US National Institutes of Health.

It was published in the peer-reviewed journal JCI Insight. No sources of funding for the study were reported.

The Mail Online seems to take this exploratory animal study at face value, suggesting that gut bacteria are to blame for arthritis.

The news website even goes so far as to say "previously it was believed osteoarthritis was driven by stress on the joints from being overweight", as if indicating that this understanding has now been overturned, which certainly isn't the case.

Only later in the article do they say that this study was in mice.

What kind of research is this?

This laboratory study in mice aimed to explore whether the composition of bacteria in the gut could be linked with risk of osteoarthritis, and whether restoring this imbalance could reduce risk.

Osteoarthritis is the most common type of arthritis in the UK. It's a degenerative joint condition where the cartilage lining the joints becomes worn down, causing pain and stiffness.

Alongside increasing age, excess weight is one of the main risk factors – the researchers reported that two-thirds of all those diagnosed are overweight or obese.

A high-fat diet and obesity are thought to harm the balance of bacteria in the gut.

Previous research suggested this may cause an inflammatory response and so affect risk of various conditions, including rheumatoid arthritis.

A link with osteoarthritis had not yet been explored, so this study aimed to look at the three-way link between obesity, gut bacteria and osteoarthritis.

An animal study may be a useful way of starting to explore this, but it's never going to provide proof that the balance of gut bacteria causes osteoarthritis in humans.

The research involved mice that were given free access to either a low-fat or high-fat diet for 12 weeks.

After this time their diet was then supplemented with either a non-digestible prebiotic fibre (oligofructose) or a control fibre (cellulose) for an extra 2 weeks.

This was to see whether the prebiotic could restore a healthy gut balance in mice who'd been given a high-fat diet.

The mice then had knee surgery on one knee under full anaesthetic to simulate the type of cartilage damage that occurs in humans with osteoarthritis.

A further 12 weeks later, the mice's body weight was measured and they also had scans to look at body fat.

Their faeces was also analysed to look at bacterial composition, and bowel tissue was analysed after death.

The researchers also examined their knee joints to assess the degree of cartilage degeneration.

Giving the prebiotic oligofructose to mice fed a high-fat diet made no difference to their body mass, although it did slightly improve their glucose tolerance. But it did alter their balance of gut bacteria.

Mice given high- and low-fat diets had a different balance of gut bacteria.

Obese mice had low levels of a certain bacteria (Bacteriodetes) and high levels of another (Firmicutes) compared with lean mice – a change that's been linked with obesity and inflammation.

The prebiotic helped to partially correct this balance, while restoring levels of other bacteria that had been almost completely lost (Actinobacteria and Bifidobacterium).

Subsequent analysis of the bowel tissue also showed that the prebiotic improved function of the cells lining the bowel, suggesting possibly better absorption and protection against inflammation.

Looking at signs of osteoarthritis after knee surgery, obese mice had greater cartilage degeneration that lean mice, but the prebiotic again seemed to reduce the level of damage.

The prebiotic also seemed to reduce the inflammatory response in the joints of obese mice.

What did the researchers conclude?

The researchers said that their study shows that "correction of the obese gut microbiome can protect against the osteoarthritis of obesity".

This study suggests that a high-fat diet causes obesity, an imbalance of gut bacteria, and increased joint damage.

It also suggests that restoring the balance of bacteria in the gut with prebiotics may reduce joint damage and inflammation.

While this is an interesting avenue to explore, the study has a number of limitations.

Osteoarthritis is not an inflammatory type of arthritis. It's a degenerative condition where increasing age, increasing weight, and often past joint injury may lead to increasing wear on the joints, which in turn causes damage to the joint structure.

There's no clear evidence linking inflammatory processes in the body to the risk of developing osteoarthritis.

This means the starting premise that an imbalance of bacteria in the gut may trigger inflammation, which in turn triggers osteoarthritis, is perhaps not built on the strongest foundations.

But obesity is undoubtedly linked to having an increased risk of osteoarthritis. Diet is also known to alter the balance of gut bacteria.

Even so, much more research is needed to be sure that the balance of gut bacteria could directly influence the risk of osteoarthritis, rather than simply obesity itself.

And despite the careful design of the study, the research was still in mice that had artificially induced knee damage. This isn't an exact replica of osteoarthritis developing over time in humans.

It's too early to suggest that prebiotics to restore the balance of bacteria in the gut could be used to treat or prevent osteoarthritis in humans.

A better strategy to reduce your risk of osteoarthritis and various other chronic diseases is to maintain a healthy weight through a balanced and healthy diet and regular physical activity.