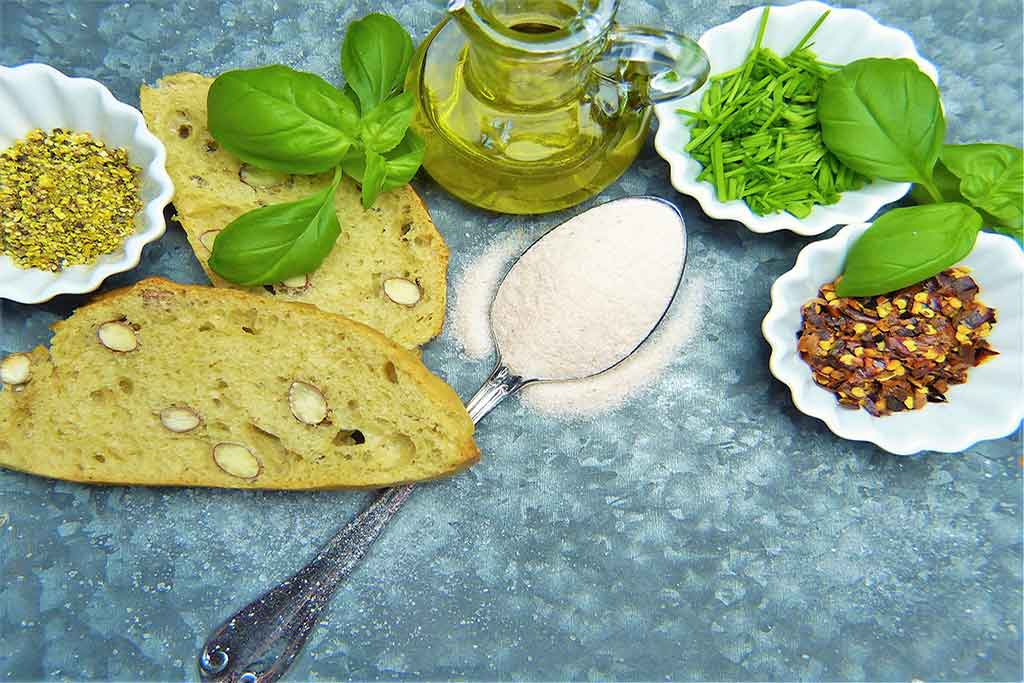 'An apple a day cannot offset the damage done by eating too much salt in items such as crisps, a study has found' the Daily Mirror reports

"An apple a day cannot offset the damage done by eating too much salt in items such as crisps, a study has found," the Daily Mirror reports.

Eating a high-salt diet can increase your blood pressure, which in turn increases your risk of serious conditions, such as heart disease and stroke.

In this new study, researchers wanted to see if the risk associated with a high-salt diet was influenced by other vitamins and minerals you can get through general healthy eating, such as eating lots of fresh fruit and vegetables.

The researchers looked at data from the INTERMAP study, an international study of 4,680 people that ran from 1996 to 1999.

They were able to confirm there is indeed an association between how much salt people consume and higher levels of blood pressure.

But they also found that this relationship wasn't affected by what else people ate, such as saturated fat, dietary fibre, vitamins or minerals, and so on.

This doesn't mean there's no point eating healthily if you tend to eat a lot of salt. While you may not "cancel out" the effect of the salt, eating a diet that's otherwise healthy will bring other health benefits, such as reducing your risk of other long-term conditions.

But better still is to also cut your salt intake. The researchers hope this study will draw more attention to the need to reduce the amount of salt in our diet.

The NHS currently recommends that adults should eat no more than 6g of salt a day – around 1 teaspoon. Children and babies should have less.

Read more about how to cut down on salt in your diet.

The study was carried out by a team of researchers from institutions in the US, UK, China and Japan, including Imperial College London and Northwestern University.

It was supported by grants from the National Heart, Lung and Blood Institute, the National Institutes of Health, and by national agencies in China, Japan and the UK.

The study was published in the peer-reviewed journal Hypertension.

This analysis of the International Study on Macro/Micronutrients and Blood Pressure (INTERMAP) cohort study aimed to better understand the relationship between the intake of salt (sodium chloride) and blood pressure.

It's long been known that consuming more salt is linked to increased blood pressure (hypertension). But previous research hasn't looked at information on what else people ate.

This made it challenging to fully rule out the possibility that other nutrients weren't having an effect (either positive or negative) on the relationship.

Cohort studies like this one are the best way to look at the relationship between what people eat over time and their health.

The main limitation is that factors other than the one being studied (salt intake in this study) can also have an effect on the results.

There are steps researchers can take to reduce these effects, but this may not remove them completely.

Each participant was required to attend 4 clinic visits, 2 on consecutive days and a further 2 approximately 3 weeks later.

People were asked about:

Two timed 24-hour urine samples and detailed data from four 24-hour dietary recalls (all food, drink and supplements consumed in the previous 24 hours) were collected from each participant.

The level of sodium in the urine sample was used as a measure of how much salt was being consumed. The body excretes most of its excess sodium (salt) in urine.

Participants were excluded from the analysis if they didn't attend all the clinic visits or if any data was missing.

The researchers then analysed this data, looking closely at the relationship between blood pressure and sodium in urine.

They controlled for potential dietary and non-dietary confounders, including:

The researchers found people who had higher levels of sodium in their urine had higher blood pressure (both systolic and diastolic).

This was still the case when they took into account the potential influence of 12 nutrients, including saturated and unsaturated fats, sugar, starch, dietary fibre and protein, as well as 12 vitamins, 7 minerals and the confounders mentioned above.

The researchers concluded: "The overall INTERMAP data and the US INTERMAP data confirm the adverse relation of dietary [sodium] … show that multiple other dietary factors (macro- and micronutrients), including those influencing [blood pressure] have at most only modest countervailing effects on the [sodium-blood pressure] relationship."

They advised: "To prevent and control the ongoing epidemic of prehypertension and hypertension, major reductions are needed in the salt content of the food supply."

This study used data from the INTERMAP study to better understand the relationship between salt intake and blood pressure, as well as the potential influence of other dietary factors.

The findings confirm that there's a negative association between urinary sodium and blood pressure: the other macro- and micronutrients analysed didn't have a significant enough influence on the relationship to mitigate the effects of high salt intake.

The researchers hope these findings draw urgent attention to the relationship between salt intake and blood pressure, resulting in a global reduction in how much salt we have in our food.

The INTERMAP study collected data from 1996 to 1999, which is approximately 20 years ago. Salt intake may have changed since then, especially following public health campaigns warning of the dangers of a high-salt diet. Then again, we can't rule out the possibility that salt consumption has actually increased since the 90s.

You can reduce your salt intake by looking at food labelling and avoiding high-salt products, which are marked with a red "traffic light" warning sign in the UK.

Whether you're eating at home or eating out, don't automatically add salt to your food – taste it first. Many people add salt out of habit, but it's often unnecessary and your food will taste good without it.

Read more about the facts about salt and your health.