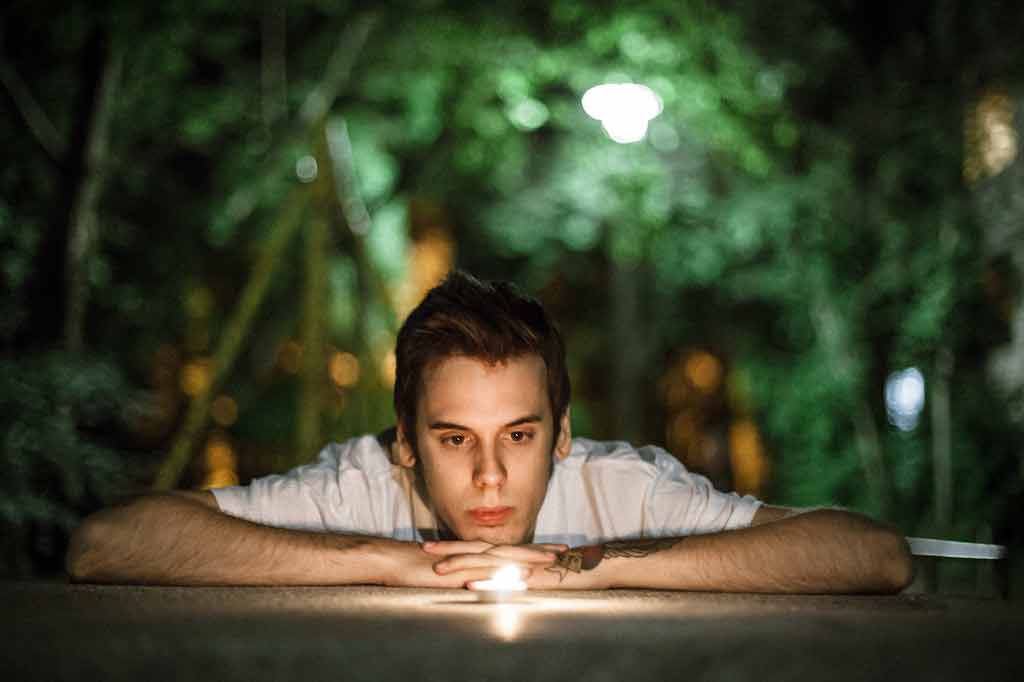 'Hypnosis could be an effective way of treating irritable bowel syndrome (IBS), a study has suggested' the Mail Online reports

"Hypnosis is twice as effective at relieving agonising symptoms of IBS than other methods," reports the Mail Online.

Irritable bowel syndrome (IBS) is a common condition in which people get repeated episodes of stomach pain and discomfort, along with bowel problems such as diarrhoea and constipation. Some people get relief from lifestyle and diet changes or medicines, including peppermint oil and antispasmodic medication, but these treatments don't help everyone.

UK guidelines say people should be offered IBS-focused hypnotherapy, cognitive behavioural therapy (CBT) or psychological therapy if changes in diet and medications don't work after 12 months. However, it's unclear whether group treatment works as well as individual hypnotherapy.

Group hypnotherapy has the practical advantage of a single therapist being able to treat many people at once.

In the UK, hypnotherapists don't have to have any specific training by law, meaning anyone can advertise their services as a hypnotherapist. So if you decide to pay for private hypnotherapy, rather than asking to be referred, you choose somebody with a healthcare background – such as a doctor, psychologist or counsellor. Read more advice about finding a hypnotherapist.

The researchers said there was no specific funding for the study, which was published in the peer-reviewed medical journal The Lancet – Gastroenterology and Hepatology.

The Mail Online gave a broadly accurate view of the study but did not point out that the control group of education and support was not usual treatment.

By saying hypnotherapy was better than "other methods", the Mail suggests it is better than all other treatments, such as medicines, CBT and psychotherapy, which were not tested in this study.

This was a randomised controlled trial, which is usually the best way to test how well a treatment works.

In this case, the study can tell us whether group or individual hypnotherapy works better than group sessions of education and support.

However, it can't tell us whether it works better than other recommended treatments, including alternative psychological therapies such as CBT, which would usually be considered at the same stage in care as hypnotherapy.

Researchers recruited patients who had been referred to 11 hospitals in the Netherlands for psychological treatment of IBS that had been diagnosed according to standard guidelines.

After checking eligibility, patients were randomly assigned to 1 of 3 groups:

Each group was offered 6 sessions of therapy, 2 weeks apart, which lasted 45 minutes each.

The hypnotherapy sessions were based on an IBS-specific programme developed in the UK, which aimed to restore normal function to the gut, and to reduce pain and feelings of discomfort.

The education and support sessions included dietary advice from UK guidelines, explanation of IBS, and discussions about how the condition affected people's lives and how they coped with it.

Before treatment, at the end of the therapy sessions, and 12 months after the start of the study, people were asked to fill in questionnaires about their IBS. The main question the researchers focused on was whether people felt they had adequate relief from IBS over the previous week (the question asked 3 times in consecutive weeks).

However, they also asked people to grade their IBS symptoms, and a series of other questions including quality of life, psychological symptoms, ways of thinking and feelings about how well they were able to manage the condition.

Researchers compared results for people assigned to the 3 groups. They assessed all people according to their assigned groups (regardless of whether they actually attended the sessions), and then according to those who completed the treatment sessions. This type of analysis is known as intention to treat.

When analysing all participants, adequate symptom relief after 3 months was reported by:

After another 9 months, most people's experience had improved further with adequate relief reported by:

A large proportion of people dropped out of the study before or during treatment – 15% in both hypnotherapy groups and 20% in the education and support group.

The researchers say they chose to look at adequate relief because this is a subjective measure of how symptoms are affecting the person. However, when they looked at actual scores of symptom severity, a different picture emerged. All groups saw a reduction in symptom scores, but it was not different between the 3 groups.

The researchers said their study showed "3 months of treatment with hypnotherapy was more effective than an educational control intervention" and that "hypnotherapy delivered in a group format was non-inferior to individually delivered hypnotherapy."

IBS can cause a lot of distress and can be difficult to treat, probably because the causes are not clear. In the UK, standard treatment begins with dietary and lifestyle advice, with medications for those who don't get adequate relief from making diet and lifestyle changes.

If people do not respond to medicines after a year of trying them and still have IBS symptoms, they can be offered psychological therapies, including hypnotherapy.

However, there are unanswered questions in the study, including why a large number of people dropped out of treatment. This could have affected the results, especially if people dropped out of group hypnotherapy because they didn't like group treatment. As said, it can't be assumed that hypnotherapy is better than other psychological therapies that may be considered at the same stage of treatment, such as CBT.

It also demonstrates that unfortunately, even with the best care, IBS can still be a difficult condition to treat. Half or more people receiving hypnotherapy still gained no symptom relief.

Therefore there are still avenues to explore in looking at the causes and best management approaches for IBS.

Find out more about how you can make changes to lifestyle and diet to address IBS symptoms.