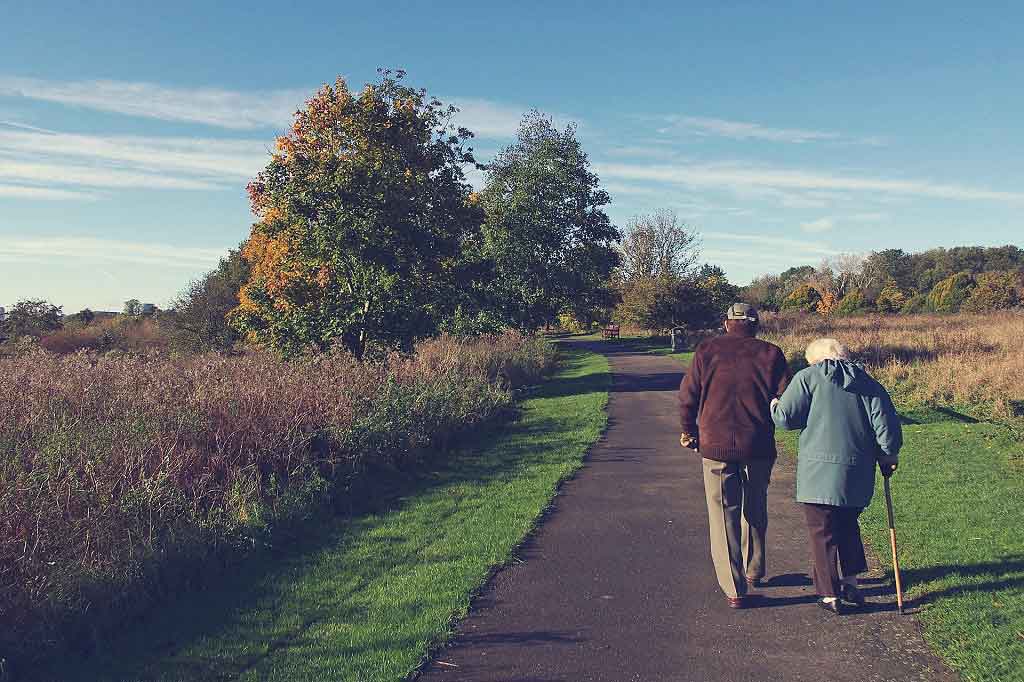 "Just 30 minutes of exercise a day 'as good as drugs' to lower blood pressure," reports the Daily Mirror. Australian researchers conducted experiments on 67 adults aged 55 to 80...

"Just 30 minutes of exercise a day 'as good as drugs' to lower blood pressure," reports the Daily Mirror.

Australian researchers conducted experiments on 67 adults aged 55 to 80 to look at the effects of half an hour of walking on the blood pressure of people who were otherwise sitting down for 8 hours a day.

The researchers did not directly compare the effects of exercise with blood pressure drugs.

Their estimate reported that the reduction in blood pressure seen from exercise was "comparable" to the effects of taking a single blood pressure lowering medicine.

Women seemed to get extra benefit from frequent 3-minute walk breaks throughout the day, in addition to the half hour of walking they did in the morning.

The researchers only looked at the short-term effects of exercise on blood pressure on 1 day, so we do not know the long-term effect on conditions linked to high blood pressure, such as heart attacks and strokes.

But this study adds to the already strong evidence that exercise is a good way to keep blood pressure at healthy levels.

If you're taking blood pressure lowering drugs, you should not stop taking them without discussing it with a doctor.

You may actually get more benefits if you combine regular exercise with your prescribed medication.

The research was funded by the National Health and Medical Council of Australia and the Victorian Government's Operational Infrastructure Support Programme.

It was published in the peer-reviewed journal Hypertension.

The study was covered by the Daily Mirror, Mail Online and the Sun.

The stories did not make it clear from the start that exercise had not been compared directly with medication, or include warnings that people taking blood pressure medications should not stop them without talking to a doctor.

The headlines could have led some people to the potentially dangerous conclusion that they could stop taking medicine and go for a walk instead.

This was a randomised crossover-controlled trial in which people acted as their own control group by each taking part in 3 experiments (based on different physical activity protocols), assigned in random order.

This type of experiment means researchers can recruit a smaller number of people to the study.

Researchers wanted to keep the activities and the conditions they were carried out under as standardised as possible to get a better idea of the effects of the different walking and sitting regimes.

Researchers recruited 67 volunteers (35 women and 33 men) aged 55 to 80 and invited them to spend 3 separate days at their university centre, at least 6 days apart.

People had their blood pressure and adrenaline levels measured at the start and throughout the day, and were brought standardised meals.

Researchers expected the half-hour exercise group to have lower blood pressure than the group that sat all day, in line with previous research.

They wanted to see if short breaks from sitting every half hour would give an additional benefit.

They also wanted to look at differences between men and women's responses to the test conditions.

The people in the study were aged 67 on average, and were mostly overweight or obese. One-third of them had high blood pressure.

As expected, researchers found that half an hour's exercise at the start of the day lowered average blood pressure, compared with when people sat down all day:

But the additional lowering in blood pressure from these short breaks from sitting were seen mostly in women, rather than men.

For women, the extra drop in average blood pressure was 3.2mmHg when they added short breaks from sitting.

For men alone, the difference was so small it was not statistically significant and could have been down to chance.

The researchers said: "This finding expands the evidence around the potential of a combined approach of exercise and breaks in sitting."

They said it would help doctors design programmes that would give the best chance of lowering blood pressure.

"Optimising blood pressure reductions in such intervention is likely to lead to improved clinical outcomes," they said.

We have known for years that exercise is a great way to keep blood pressure at a healthy level.

This study shows under laboratory conditions the difference that a 30-minute walk can make to someone who has been otherwise sedentary for much of the day.

It's interesting that, especially for women, there was an added effect if they also got up and walked around every half hour, avoiding the effects of lengthy periods of sitting.

It's the sort of programme people who spend a lot of time sitting down could adopt in their daily lives – for example, a half-hour walk in the morning, then getting up to make a cup of tea or just walk around every half hour.

It could also be useful for people who are retired, reminding them to take a walk in the morning and get up regularly throughout the day.

The study has some limitations, however. It was designed to standardise people's exercise and sitting periods, as well as food consumption.

But it did not measure energy expenditure, so we do not know whether that might have affected blood pressure.

The study only looked at the effects of the exercise and sitting regimes over 1 day in a relatively small group of older adults who were recruited to spend the day sitting at the study centre.

We do not know whether they're representative of people who regularly sit daily for 8 hours, for example, in an office job.

Nor do we know whether the small changes in blood pressure would translate into longer term health effects.

Importantly, we do not know whether a daily half-hour walk is really as good as drugs for people who have high blood pressure.

But it may not be an adequate substitute for medicine in people whose doctor considers blood pressure medication necessary.

It can be dangerous to stop taking medicines without talking to a doctor first.

Find out more about high blood pressure and how it's treated