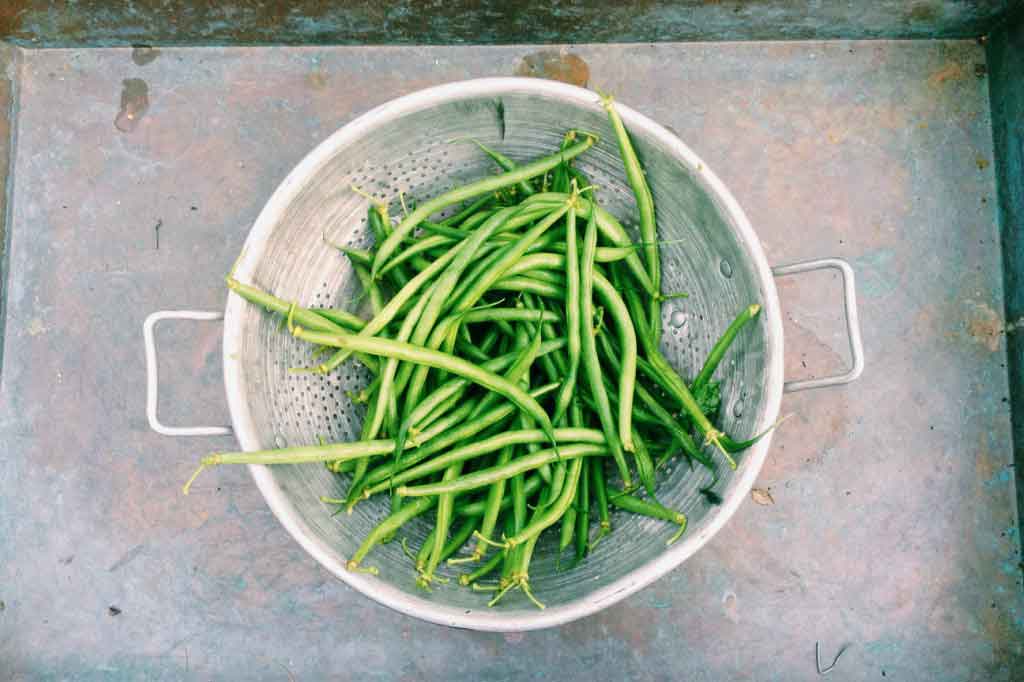 "Oily fish could delay the menopause by three years," reports The Daily Telegraph. A study of 914 UK women aged 40 to 65 found those who ate more oily fish and beans reached the menopause later compared with women who ate more refined carbohydrates, like rice and pasta.

The average age at which women reach menopause in the UK is 51. Many things are thought to affect this, including genetics, reproductive history and age at which a woman first started having periods. Diet is another potential factor.

While the study results are interesting, they don't prove that women's diets directly affected the timing of their menopause. Other factors are likely to be involved. It's also difficult to say whether delaying menopause by 3 years, for example, would be beneficial for all women, given that there are also some risks attached to later menopause.

Nevertheless, eating a balanced diet and getting the right vitamins and minerals is important to help women to stay healthy as they get older and go through the menopause.

Find out more about eating a balanced diet.

The study was carried out by researchers from the University of Leeds and funded by the UK Medical Research Council and the Commonwealth Scholarships Commission. It was published in the peer-reviewed Journal of Epidemiology and Community Health, on an open-access basis, so it is free to read online.

The Mail Online seems to think that a later menopause is a good thing, urging readers to "eat your way to a later menopause". BBC News is more sceptical about the claims, pointing out that "many other factors, including genes, influence timing of the menopause" and that later menopause carries an "increased risk of breast, womb, and ovarian cancers".

This was a cohort study – where researchers follow a group of people for a period of time and observe what happens to them. In this case, they wanted to see whether women's diets affected the age at which they went through menopause.

Cohort studies can find links between factors, but cannot show that one (in this case diet) directly causes another (timing of menopause).

In 1995-98 the UK Women's Cohort Study recruited more than 35,000 women aged 40 to 65, measured their health and lifestyle factors and dietary information using a questionnaire, then followed them up for 4 years. This study looked at 14,172 women who'd completed both baseline and follow-up questionnaires. They then looked only at information about women who went through the menopause during the 4 years of follow-up (914 women).

Diet was assessed using a Food Frequency Questionnaire, which asks people to state how often they eat 217 different foods. The researchers looked for links between women's diet and age at menopause, after adjusting for a range of factors known to affect menopause:

The average age at which women in the study reached menopause was 50.5 years. Most of the women studied were married, had children and had professional or managerial jobs.

The more refined pasta and rice women ate, the earlier they were likely to reach menopause. Each daily portion of 210g was linked to having the menopause 1.5 years earlier (99% confidence interval (CI) -2.8 to -0.2 years).

The researchers also found women who were vegetarian tended to reach menopause 0.8 years earlier (99% CI 0.2 to 1.4) than those who ate meat and fish.

The researchers said the antioxidant properties of oily fish and fresh legumes are a potential explanation for their findings, because women's ovulation is affected by oxygenation damage, which may be counteracted by antioxidants.

They speculate that eating more refined carbohydrates in pasta or rice might increase the risk of insulin resistance (where the body doesn't respond properly to insulin and starts making too much), which could affect timing of menopause. Although a recent study we covered showed pasta to have a low glycaemic index and so it doesn't raise the risk of insulin resistance.

Overall, they say: "our findings confirm that diet may be associated with the age at natural menopause," and that this might "have implications on future health outcomes".

If diet does affect the age of menopause, it is likely to be only one of many factors determining at what age a women stops her periods. This study suggests some avenues for investigation, but observational studies like this can't show that diet is responsible for an outcome with so many possible confounding factors.

There are other limitations to be aware of:

Women approaching the menopause may not be able to control when it happens through diet, but can give themselves the best chance of staying healthy by eating a healthy, balanced diet with plenty of vegetables and calcium.

Find out more about staying healthy through the menopause.