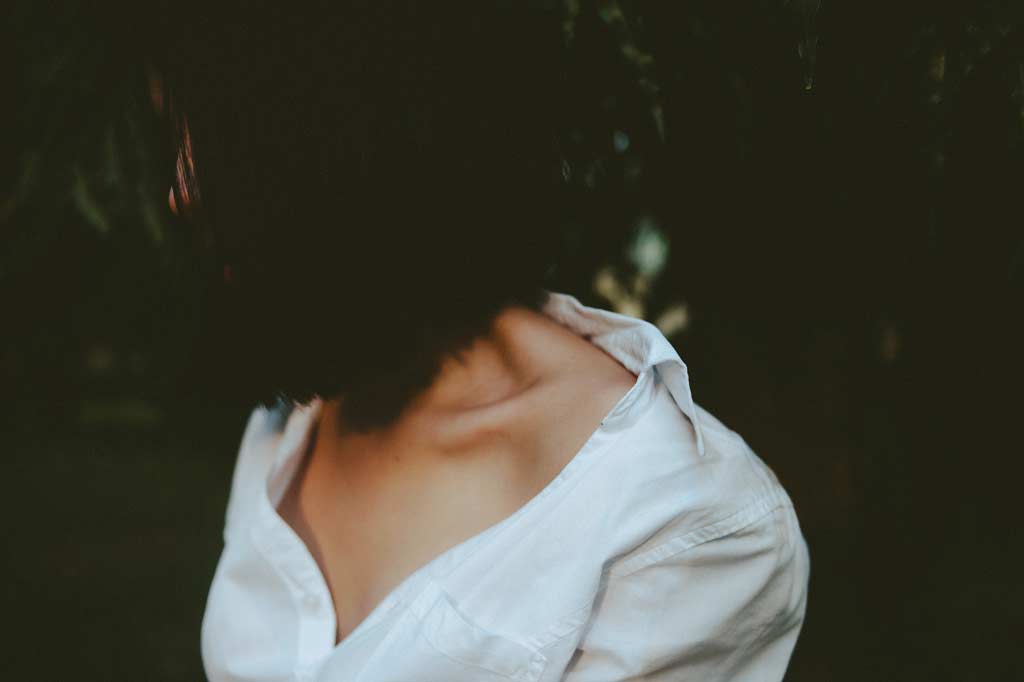 Researchers wanted to see whether taking probiotic supplements containing so-called "friendly bacteria" could help people's bone health – particularly older people at risk of weakening of the bones (osteoporosis), which can be a problem in older women because of the menopause.

In total, 90 women aged 75 to 80 with low bone-mineral density were randomised to receive either a probiotic supplement or an identical-looking placebo (dummy treatment).

The researchers used a type of bacterium called Lactobacillus reuteri because previous research in mice suggested this strain may help stimulate the growth of new bone cells.

After 12 months, bone density was reassessed. Women in both groups had experienced further loss of bone-mineral density, but the women who had taken the probiotic had lost about 1% less than women in the placebo group.

The researchers conceded this beneficial effect was less than you would expect from the class of drugs used to treat osteoporosis (bisphosphonates). But they did point out that using probiotics in this way may reduce the risk of rare but serious side effects associated with long-term bisphosphonate use, such as damage to the jaw bone.

The question is whether this small change would make a meaningful difference to a person's everyday life and risk of fractures, and whether it would be worth taking supplements with uncertain effects in the long term.

Other methods that can help keep your bones strong as you get older include regular exercise, eating a healthy diet and taking a daily vitamin D supplement. Read more advice about keeping your bones strong.

It was funded by BioGaia AB – the healthcare company that produced the probiotic used in the study – the Swedish Research Council and Sahlgrenska University Hospital.

The Mail Online's statement that "elderly people should take probiotics to preserve their bones" is a little premature given that the study was very small. Also, while the Mail was technically correct to note the supplements "can halve age-related bone loss", the absolute difference in decline between the groups was tiny.

This was a randomised controlled trial in which people received either a probiotic or a placebo. The researchers wanted to find out whether the gut microbiome (microorganisms such as bacteria in the stomach and the bowel) had any influence on people's bone-mineral density.

Loss of bone density or bone strength is a natural part of ageing. It's more common in women who have been through the menopause because of the drop in levels of the female hormone oestrogen, which helps to protect bone strength.

If bone density falls beyond a certain level, it's defined as osteoporosis, which carries an increased risk of fracturing a bone, usually the wrist or hip. That's why it's so important to prevent decline in bone-mineral density.

A randomised trial is an appropriate way of testing an intervention like this, as it reduces the risk of other characteristics differing between groups and influencing outcomes. The study was double-blinded, meaning neither participants nor researchers knew whether they were taking the supplement, reducing the risk of bias.

Researchers were interested in specific bacteria called Lactobacillus reuteri, which are normally present in the human gut. Previous studies have suggested these bacteria can reduce inflammation in general and prevent bone loss in mice that had their ovaries removed.

Women who were already participating in a larger study on bone fractures were invited to take part, and 90 agreed. All had low bone-mineral density, but not osteoporosis, and were aged from 75 to 80.

The women were randomised to receive either a probiotic supplement or a placebo. Both groups were given sachets of powder that could be mixed with a cold, non-alcoholic drink and swallowed. These were taken twice daily.

The researchers took CT scans of the women's bones before the study and after 12 months to look for any changes. They were particularly interested in the bone density of the shin bone (tibia), as this is often a good indicator of general changes to bone density.

Of the 90 women who started the study, 70 completed the full 12 months, although all 90 were included in the analysis.

Women in both groups experienced further decline in their bone-mineral density after 12 months, as measured in their tibias. Women who received the probiotic supplement had an average loss of 0.83% in bone density over the study period compared with a loss of 1.85% in women in the placebo group.

On average, the difference between the two groups was 1.02% (95% confidence interval 0.02 to 2.03), which means the women taking the supplement were, on average, slightly better off than the women who had the placebo.

The study did not look at whether or not the women in either group experienced any bone fractures or breakages during the study.

Adverse events were reported by 80% of the probiotic group and 87% of the placebo group, with changes in bowel habits being most common.

The researchers acknowledged that women in the placebo group had previously experienced slightly more fractures than those in the probiotic group, which suggests they might have had poorer bone health before the study began.

They noted that although their results suggested a benefit of probiotics with respect to reducing bone density loss, the possible reasons for this are not known, and they recommended further research into Lactobacillus reuteri supplementation.

This was an interesting study exploring a potential new benefit of probiotic supplements in improving bone-mineral density. However, the results of this alone are not strong enough to support any recommendations.

The study was quite small, and more than a fifth of the participants did not take the supplements for the whole of the study period, which may have made the results less reliable.

The effect size was also very small. It's hard to tell whether a 1% reduction in the extent of bone loss over the course of a year could make any meaningful difference to a person's everyday life and fracture risk.

And even if this small change were meaningful, we do not know at what age women would start needing to take supplements to see any effect or whether the results also apply to men.

It's important to note that supplements are not licensed medicines subject to the same safety regulations as standard drugs. There are many different types and strengths on the market that could cause uncertain effects with prolonged use.

While you cannot halt bone loss entirely after the menopause, there is plenty you can do to maintain your bone strength as you get older. Read more about the menopause and your bone health.