Scarlet fever cases on the rise in England 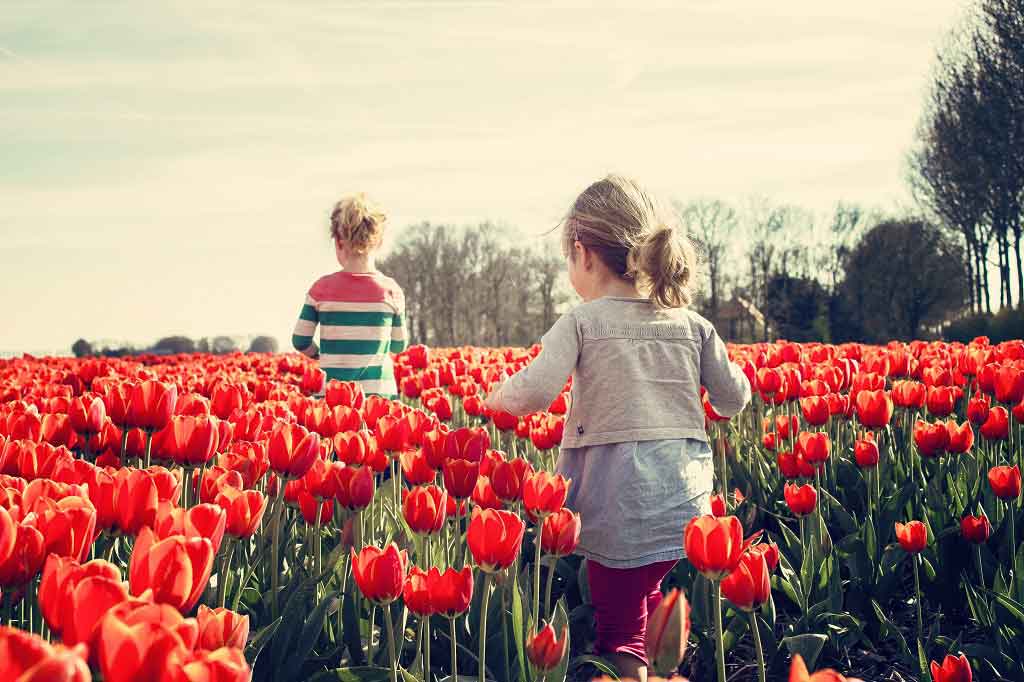 "More than 3,500 cases of scarlet fever – the vast majority in children – have been reported since September," The Daily Telegraph reports.

The news follows a warning from public health officials, that cases of scarlet fever among children have hit levels not seen since 1990.

Public Health England, the government agency responsible for infectious disease, has announced that scarlet fever "notifications" are well beyond what they would expect.

There have been 3,548 new cases of scarlet fever since September 2013. This is well above the expected levels, given that the average for the same period over the last 10 years has been 1,420 cases.

What is scarlet fever?

Scarlet fever is a bacterial illness that causes a distinctive pink-red rash.

The characteristic symptom of scarlet fever is a widespread, fine pink-red rash that feels like sandpaper to touch. It may start in one area, but soon spreads to many parts of the body, such as the ears, neck and chest. The rash may be itchy.

Anybody can catch scarlet fever, but it usually affects children aged two to eight years old.

Scarlet fever is extremely contagious and can be caught by:

It can also be caught from carriers – people who have the bacteria in their throat or on their skin but do not show any symptoms.

What should I do if I think my child is infected?

See your GP as soon as possible if you suspect your child has scarlet fever.

Treatment is relatively straightforward and usually involves a 10-day course of antibiotics. This will usually be penicillin tablets, although syrup may be used for young children.

The fever will normally disappear within 24 hours of starting antibiotics and the other symptoms usually go within a few days.

However, the whole course of treatment must be finished to make sure the infection is fully cleared.

With treatment, most people recover in around four to five days and can return to school or work after 24 hours.

What is the official advice on scarlet fever?

"Once children or adults are diagnosed with scarlet fever we strongly advise them to stay at home until at least 24 hours after the start of antibiotic treatment to avoid passing on the infection."