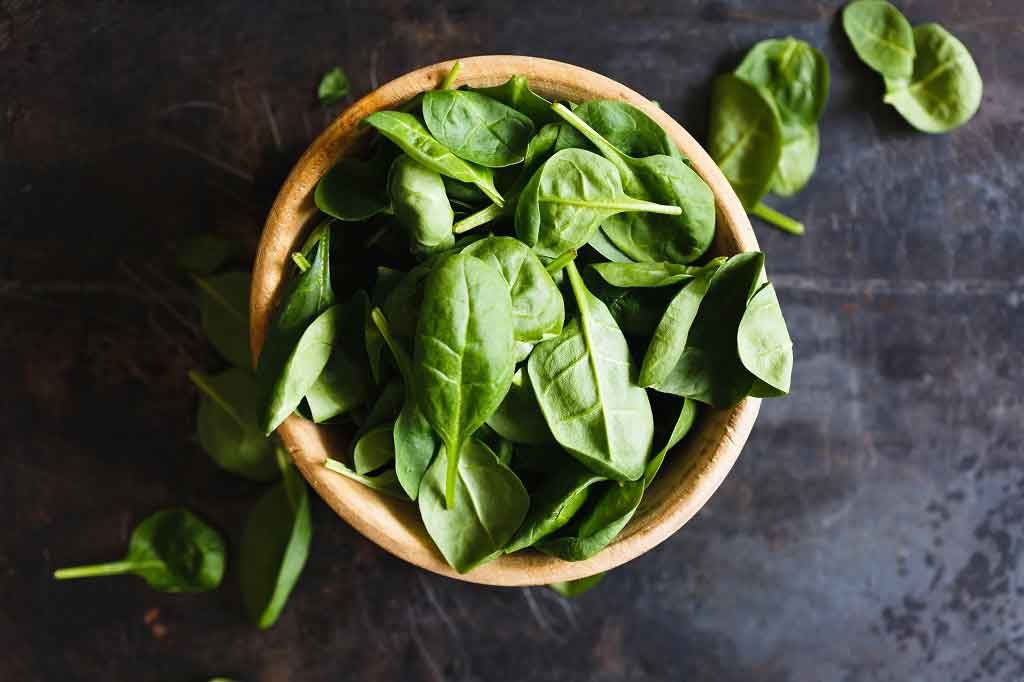 The Daily Telegraph reported that “Popeye was right: spinach really does boost your muscles”. The newspaper said that eating 300g of spinach “reduced the amount of oxygen needed to power muscles by as much as...

The Daily Telegraph reported that “Popeye was right: spinach really does boost your muscles”. The newspaper said that eating 300g of spinach “reduced the amount of oxygen needed to power muscles by as much as five per cent when exercising”.

This news is based on a study in 14 volunteers. It did not look at spinach itself, but instead at the effects of taking a supplement containing nitrate, a compound found in spinach and other leafy green vegetables. It found that taking a nitrate supplement for three days improved oxygen usage in muscle cells’ mitochondria (the “power plants” of cells). After taking the supplement, participants also needed less oxygen when taking exercise.

This small study suggests that nitrates may have a beneficial effect on mitochondria in young healthy individuals, at least in the short term. However, larger, longer-term studies in more varied volunteers are needed to identify the long-term balance of benefits and risks of nitrate supplementation. Overall, although this study does not conclusively prove that eating spinach can make you strong like Popeye, vegetables and fruit contain important nutrients and fibre and should form a substantial part of a healthy diet.

The study was carried out by researchers from the Karolinska Institutet in Sweden and was funded by the Swedish Research Council, the Swedish Heart and Lung Foundation, the Torsten and Ragnar Söderbergs Foundation, the Vinnova research agency and the EU.

The study was published in the peer-reviewed scientific journal Cell Metabolism.

The Daily Telegraph and Daily Mail have reported on this research. They both suggest that eating spinach may produce the effects on muscles seen in this study, but this is unclear from the study itself, as it used nitrate supplements. Neither paper reported the small size of the study.

This was a randomised crossover study looking at the effects of a chemical called nitrate on energy production in human cells.

Nitrates are naturally found in various foodstuffs, including green leafy vegetables, cured meats and tea. Nitrates are converted in the body to various other active compounds, and part of this process involves bacteria found in the mouth.

In the human body, cells produce energy using tiny internal “power plants” called mitochondria. Studies have found that giving healthy people nitrate supplements for a short time reduces the amount of oxygen used up when they are exercising, without adversely affecting their exercise performance. This suggests that the mitochondria is working more efficiently. This study wanted to assess whether this was the case by looking at mitochondrial function in people who had taken nitrate supplements.

The researchers recruited 14 healthy non-smokers to take part in the study, who had an average age of 25. The volunteers were randomly assigned to receive either a sodium nitrate supplement or a placebo supplement (containing table salt) three times a day for three days. The volunteers then had a small sample of muscle (a biopsy) taken from their thigh. They also took part in an exercise test on a stationary bicycle to see how much oxygen they were using up when they exercised. After a six-day break the volunteers repeated this process, taking whichever supplement they had not taken in the first part of the experiment and repeating the exercise test and biopsy.

During the experiment, the researchers asked the volunteers not to eat foods that were high in nitrates, so that this would not affect their results. They said that the level of nitrates in their supplement would be an amount readily achievable through diet. At the end of each three-day supplementation period they took blood samples from the volunteers. They tested the nitrate levels in these samples to check whether the volunteers had been taking their supplements.

The mitochondria (“power plants”) use glucose and oxygen to produce a chemical called ATP, which acts as fuel for the cell. This fuel is essential for all the activities carried out by the cells, tissues such as muscle, and organs. This efficiency can be measured by looking at the ratio of ATP being produced to the amount of oxygen being used up.

The researchers found that after nitrate supplementation, the levels of nitrate in the volunteers’ blood increased, which confirmed that they had been taking the supplements.

The researchers concluded that nitrate in the diet has “profound effects” on mitochondrial function, and that “these findings may have implications for exercise physiology – and lifestyle-related disorders that involve dysfunctional mitochondria”.

This small study has suggested that in healthy volunteers nitrate supplementation can improve the efficiency of mitochondria and some aspects of exercise performance. There are a number of points to note:

In summary, although this study does not prove conclusively that eating spinach can make you strong like Popeye, fruit and vegetables are known to form an important part of a healthy diet.