Study warns that global warming could drive up suicide rates 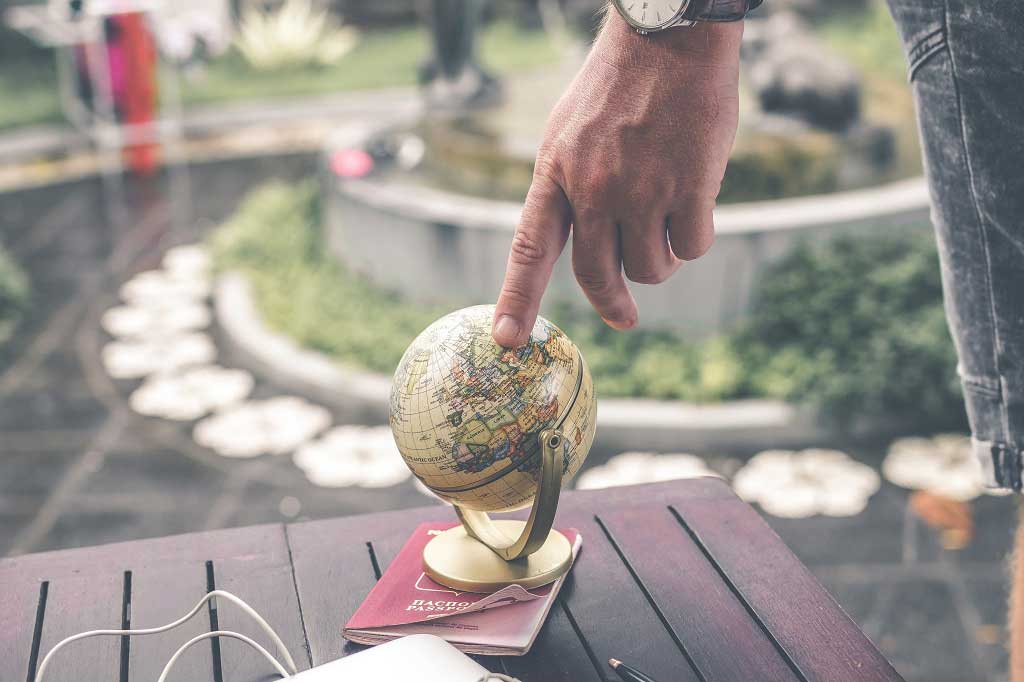 "Rising temperatures linked to increased suicide rates," cautions The Guardian, reporting on a study that appeared to show an increase in suicide during hotter weather in the US and Mexico.

"Rising temperatures linked to increased suicide rates," cautions The Guardian, reporting on a study that appeared to show an increase in suicide during hotter weather in the US and Mexico.

The researchers were interested whether climate, and climate change, might affect suicide rates. They found small increases in the rates of suicide in each country as temperatures increased, as well as slight increases in the use of "depressive language" on social media.

Based on their results, they predicted climate change might lead to further increases in suicide rates in the US and Mexico over the next few decades.

However, although this study found a link between temperature and rates of suicide, it did not look at the experiences of individuals. This means the research cannot tell us for certain that an increase in temperature directly caused an increase in suicide, as there are likely to be many complex factors involved.

It's also hard to estimate how relevant these findings are to the UK. While some areas of the US have a similar climate to the UK, other areas, as well as Mexico, are much hotter.

The researchers based their prediction on a "worst-case" climate change scenario, where average global temperature rises by around 2C by 2050. Hopefully, global action to prevent climate change will mean this does not come to pass.

If you're feeling suicidal, you can contact the Samaritans by calling the free helpline on 116 123.

The research was funded in part by the Stanford Woods Institute for the Environment and published in the peer-reviewed journal Nature Climate Change.

The Guardian took care to note the study was designed in such a way that it was not possible to tell whether temperature directly influenced suicide rates.

However, other UK media outlets were less cautious, and some included speculation from one of the study's authors suggesting that persistent high temperatures may have a direct adverse effect on mood. While the suggestion is plausible, it was also unproven by this study.

The researchers were interested whether there might be a link between climate and mental health. They carried out an ecological study looking at how a particular climate risk factor (high temperatures) and a mental-health-related outcome (suicide) might be linked within a geographical area.

The researchers' approach allowed them to look at data for a large number of people over a long period of time. They tried to improve the accuracy of their study by looking at small areas, such as counties in the US or their equivalents in Mexico (municipalities).

However, because it looks at average exposures and outcomes across an area, rather than at individual people, this type of study can only tell us so much. It's impossible, for instance, to know how much exposure to high temperatures each person had.

Similarly, it's uncertain whether other factors associated with both the risk factor and the outcome might be relevant for individuals. For example, high temperatures may increase workplace stress or place extra strain on an already-troubled personal relationship.

A cohort study, which follows people over time while taking account of their initial circumstances and health, would theoretically be a better type of study to assess the link. However, it's unlikely this would be feasible, as it would require following large numbers of people for a long time, and also having to monitor individuals' exposure to high temperatures.

This study focused on the US and Mexico which, between them, are reported to experience around 7% of all suicides worldwide.

The researchers used data from the US National Vital Statistic system and Mexico's Instituto Nacional de Estadística y Geografía to get suicide rates in local areas on a month-by-month basis. The researchers also obtained data – such as the age distribution of residents, average income and how many people had access to air conditioning – in each area.

For the US, the researchers were able to look at monthly variations in climate, including temperature and rain, across 4km-by-4km gridded regions that were then matched to the counties in which suicide rates were measured. The Mexico climate data was also available across gridded areas, and was measured on a daily and monthly basis.

The researchers used complex statistical methods to analyse the data and account for differences in the seasons, among other things.

The researchers also wanted to see if there was more direct evidence that the heat might be affecting people's state of mind by exploring whether there were changes in the use of "depressive language" during times of high temperature.

To do this, they looked at more than 600 million publicly available tweets posted between 2014 and 2015 from locations in the US included in the study. The words they searched for were based on previous research looking at links between tweets and suicide, and also other suicide-related words.

They also made statistical projections of the likely effect of climate change on future suicide rates. This was based on existing research into the likelihood of changes to climate in the next few decades.

The researchers found that, as the temperature increased, so did the rate of suicide.

A 1C temperature increase in the US was also linked to an increase of between 0.36% and 0.79% in the likelihood of people using depressive language in tweets, depending on exactly what words were considered "depressive language".

Using data to project the likely relationship between temperature and suicide rates in the future, the researchers estimated suicide rates could increase in the US as average temperatures increase, but they did not find a statistically significant result using data for Mexico.

The researchers said their findings provide evidence for an association between temperatures and suicide rates at the local level.

They noted, however, that the way in which temperature might affect suicide rates was not clear and may be different from the other ways climate can affect health and wellbeing.

This study identified a possible link between higher temperatures and higher rates of suicide, although it cannot prove that one caused the other.

The study had a number of limitations, with the main difficulty being that both the climate and health data were collected at the community level, so we do not know anything about the experiences of individual people.

Furthermore, as the study focused on the US and Mexico, we do not know whether the findings would apply to other countries, such as the UK.

One of the important criteria for concluding that an exposure such as high temperature definitely causes an outcome is that researchers can give a biological or psychological explanation for the link. In this case, the researchers used data from Twitter to see whether there was evidence that people's state of mind was affected by temperature.

However, this was not definitive proof, so there were some problems interpreting the findings:

The factors contributing to suicide are likely to be complex and, for that reason, the Samaritans caution against oversimplification of its causes.

If you're feeling down or desperate, you can contact the Samaritans' free helpline on 116 123.