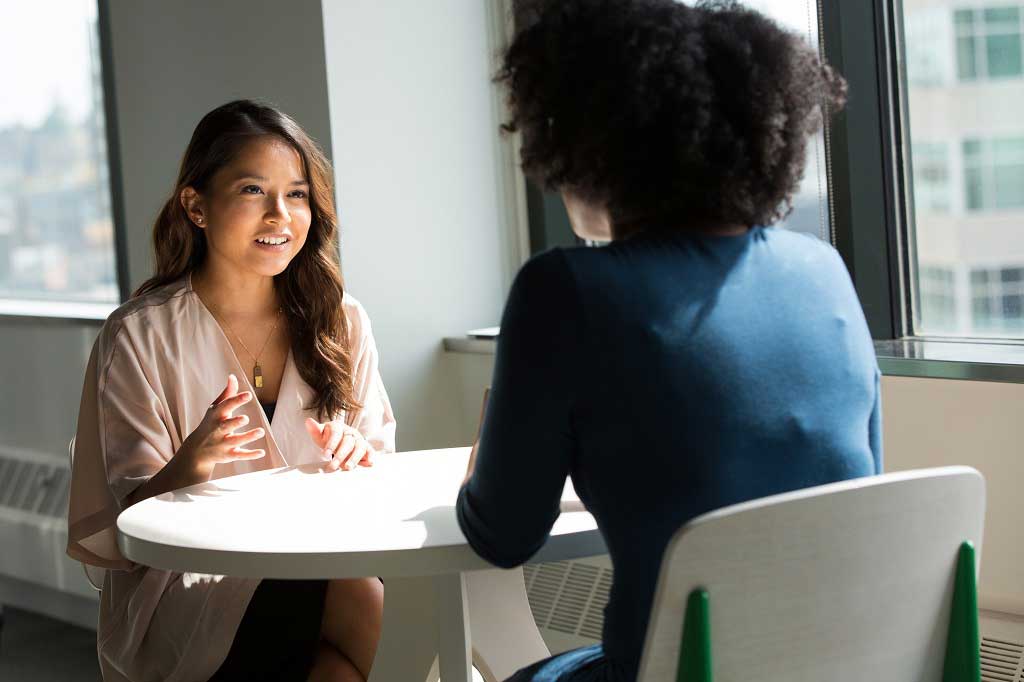 "Answer to irritable bowel syndrome is the mind, study shows," states The Telegraph. The headline is based on research conducted in ...

"Answer to irritable bowel syndrome is the mind, study shows," states The Telegraph.

The headline is based on research conducted in the UK involving people with irritable bowel syndrome (IBS).

They were provided with different types of cognitive behavioural therapy (CBT) on top of usual treatment, compared with usual treatment alone, to help reduce their IBS symptoms.

The CBT approach was based on a number of factors, such as tackling unhelpful thoughts related to IBS.

As IBS can be triggered by stress and anxiety, getting stressed or anxious about the condition in the first place could make symptoms worse.

These results are promising and provide additional support for the UK NICE guidelines for IBS, which also recommend CBT and talking therapies to help reduce IBS symptoms.

The fact that both telephone-based and web-based CBT were effective is also promising, as access to face-to-face CBT is often limited.

One issue is that quite a few people dropped out of this study before it finished, which reduces how reliable the results are.

Also, the research does not provide information on which parts of the CBT programme worked best for people affected by IBS.

This information may help prevent IBS symptoms getting worse for those who have recently been diagnosed with the condition.

It was funded by the National Institute for Health Research.

The study was published in the peer-reviewed journal Gut on an open access basis, so it's free to read online.

The headlines from the Mail Online and The Independent are slightly misleading, as they both imply that talking therapies are better than drugs for IBS.

But to be eligible for this trial, only people who did not have their IBS successfully treated with drugs for 12 or more months were included.

So the study group may not have been representative of people with IBS who did respond to drugs. And this means the 2 treatments cannot be directly compared.

This study is a randomised controlled trial (RCT) with 3 different interventions being tested. RCTs are the most reliable way of assessing the effect of something.

In this study, the RCT aimed to find out whether people with IBS experienced fewer symptoms when they used web-based CBT, telephone-based CBT or usual treatment.

Of those, 1,452 people were determined to be eligible for the trial.

People were eligible if they:

People were excluded if they had:

A final 558 people met the inclusion criteria and agreed to take part. Of those, 76% were female and 91% were white, with a mean age of 43 years.

They were then randomised to receive 1 of the following interventions for treating IBS:

People in all 3 groups received an information sheet on lifestyle and diet in IBS. All therapists were qualified to deliver CBT.

To assess if the interventions were working, the primary outcomes were people's IBS symptoms and their ability to participate in usual life activities assessed at baseline, 3, 6 and 12 months.

The primary outcomes were tested using the change in 2 rating scales:

The trial stopped after 12 months of starting the interventions, and 70.1% of people completed their allocated treatment group.

From baseline to 12 months, IBS-SSS scores were:

From baseline to 12 months, WSAS scores were:

All secondary outcomes showed significantly greater improvement for people who were receiving CBT over treatment as usual.

The researchers stated that this is the first large RCT with long-term follow-up that compares web-based CBT for IBS with telephone-delivered CBT with treatment as usual.

They go on to say that both CBT interventions showed clinically and statistically significant improvements in IBS symptoms and impact on life and mood that were maintained at 12 months.

They concluded that good adherence to treatment and sustained improvements in IBS at 12 months can be achieved with telephone and web-based CBT for IBS.

This RCT uses a fairly large sample size of patients, and suggests both web-based and telephone-based CBT could help people who suffer from the symptoms of IBS.

While the results are promising, as ever there are limitations that may reduce the impact of these findings.

This trial may not be representative of everyone with IBS. People who are unwilling to try CBT for IBS are unlikely to have participated, for example, and a lot of people with IBS do not seek medical treatment.

Many people dropped out of the trial over 12 months, which reduces the reliability of the results.

Most people in the trial were white (91%). There are known ethnic differences in people affected by IBS as a result of dietary and cultural factors, but this trial could not assess this because of the small sample size of different ethnicities.

Despite these limitations, this trial does provide evidence that both web-based and telephone-delivered CBT are better than usual treatment.

But the results do not give us any practical information about what elements of the therapy helped control or reduce symptoms of IBS.

This could have been the result of changes in diet, reduction in stress, improved sleep or other factors.

Further detail on the lifestyle changes that really worked for people with IBS in this trial would help healthcare professionals target the right individuals for these treatments.

Find a psychological therapies service in your area