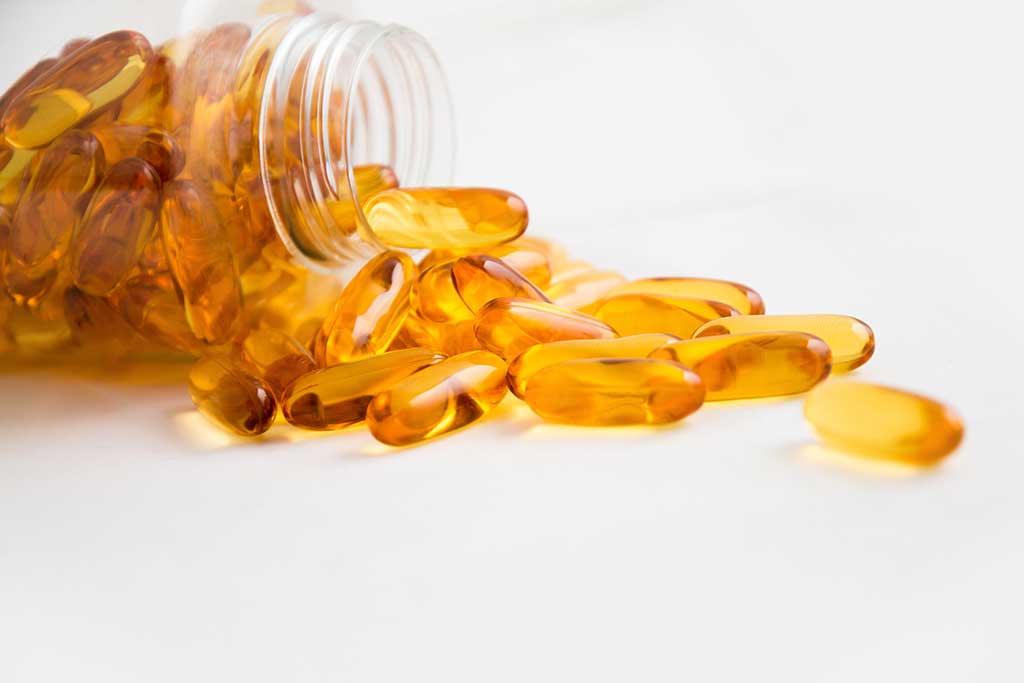 “Vitamin E supplements intended to reduce risk of heart disease could also cause thinning of bones,” The Daily Mail reported today. The news is based on the results of an animal study that examined one form of vitamin E, called...

The news is based on the results of an animal study that examined one form of vitamin E, called alpha-tocopherol, and how it affected the bones of rodents. Bone continually undergoes a process of turnover, and bone mass is maintained by the balance of bone tissue being broken down and reformed. Alpha-tocopherol was found to reduce bone mass by stimulating the development of osteoclasts, a type of cell involved in bone breakdown. This meant that bone formed at a normal rate, but broke down faster. When mice and rats were fed alpha-tocopherol at levels equivalent to those found in human supplements for eight weeks, they experienced 20% bone loss. Interestingly, other forms of vitamin E did not have the same effect on bones.

People should be able to get enough vitamin E through eating a normal balanced diet, without needing to take supplements.

This Japanese study was carried out by researchers from Tokyo Medical and Dental University, Keio University, Osaka Medical College and the University of Tokyo. It was funded by the US government’s NEXT Program, the Japan Society for the Promotion of Science, the Japanese Ministry of Education, Culture, Sports, Science and a Takeda Scientific Foundation grant. The study was published in the peer-reviewed journal Nature Medicine.

The news coverage of this story was mainly accurate. However, the findings of this animal study have been extrapolated to humans. It should not be assumed that excess vitamin E affects humans in the same way because the issue has not been specifically studied in human bone.

This animal and laboratory study looked at a potential link between vitamin E and changes in bone density.

Although the bones appear to be solid, unchanging structures, they are actually made of living tissue and cells in the same way that muscle or skin are. Bone continuously goes through a turnover process, where bone is reabsorbed and replaced. This process allows the reshaping and replacement of bone, for example to repair any small-scale damage.

It is already known that the skeleton is affected by the fat-soluble vitamins A, D and K, but in this study the researchers investigated whether vitamin E, the other fat-soluble vitamin, also has an effect on bone. There are several different forms of vitamin E. In this study, the researchers were mainly interested in a form called alpha-tocopherol.

The researchers initially examined the bones of mice that were genetically engineered to be deficient in the alpha-tocopherol transfer protein, a protein that plays an important role in distributing vitamin E around the body. Mice were engineered in this way to investigate what happens when bones are denied alpha-tocopherol, and therefore reveal what actions the vitamin normally performs. Previous research has found that mice lacking the alpha-tocopherol transfer protein show ataxia (lack of co-ordination) and infertility.

The researchers also supplemented the diet of normal rats and mice with alpha-tocopherol at levels equivalent to those found in human supplements, and looked at the effect it had on bone growth.

The researchers found that the mice lacking the alpha-tocopherol transfer protein had high bone mass when fed a normal diet. The researchers found that these genetically engineered mice had the same rate of bone formation as normal mice, but the rate of bone resorption (or breakdown) was reduced. This bone mass abnormality was corrected when the mice were given alpha-tocopherol supplementation.

Normal mice and rats fed alpha-tocopherol at levels equivalent to those found in human supplements for eight weeks experienced 20% bone loss. Again, this was only observed when alpha-tocopherol was added to the diet: no bone loss was seen when other antioxidants were added.

These experiments were performed on rodents and the findings in humans could be very different. The researchers also mentioned that a number of other studies, performed on mice and humans, have found conflicting effects of vitamin E on bone. They call for a large, controlled study that examines the effect of vitamin E on human bone to see whether vitamin E decreases bone mass.

In humans, all the vitamin E that is required should be available through a balanced diet, with no need for vitamin E supplements. The amount of vitamin E required is 4mg daily for men and 3mg daily for women. If supplements are taken, the Department of Health recommends a maximum of 540mg a day.