Women who wake up early 'less likely to get depressed' 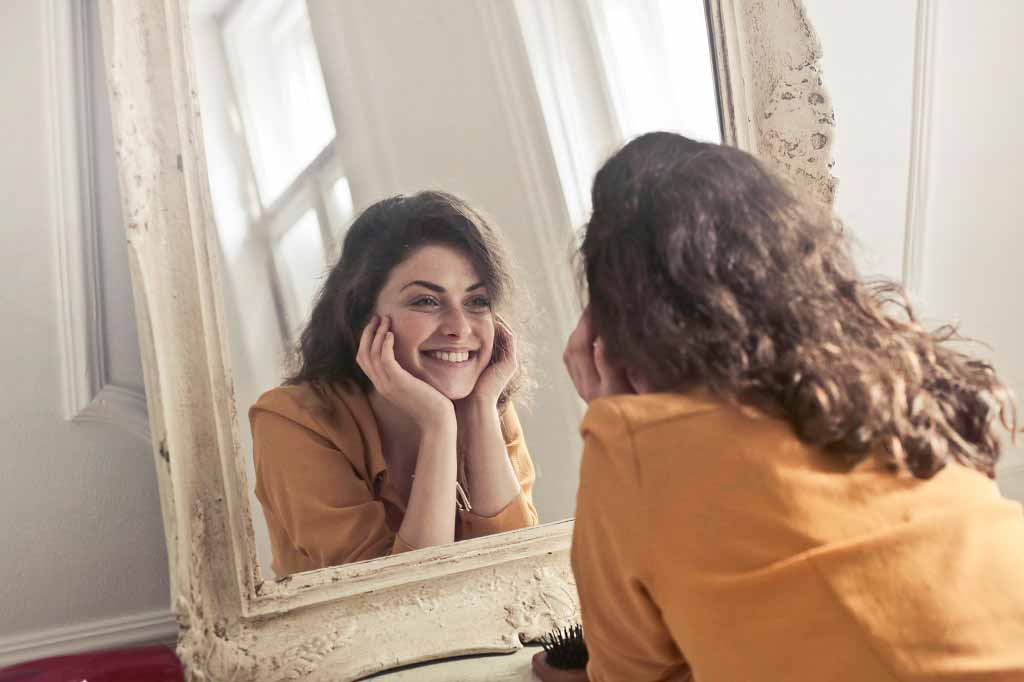 "Women who wake up early as they get older are less likely to develop depression than those who love a lie-in," the Mail Online reports.

US researchers wanted to see if women's chronotype – whether they were "early birds" or "night owls" – had an impact on their risk of depression.

The researchers looked at data from a large study in the US assessing the health of female nurses for nearly 30 years.

In a one-off question in 2009, they were asked whether they were "morning" or "evening" types. More than 32,000 women who had not had depression prior to this were then followed for 4 years. During this time there were 2,581 new cases of depression. Definite morning types had slightly lower risk of depression than people who said they were neither strong morning or evening types. There was no particular pattern identified for evening types.

This study provides weak evidence that morning types might be slightly better off than others when it comes to avoiding depression. But bear in mind the results were based on a very specific group of people, and it's not possible to say with any certainty that depression risk is influenced by sleep habits.

Often, altered sleep patterns can be triggered by depression, so a clear cause and effect relationship shouldn't be presumed.

You can read more about developing healthy sleep habits and see what support is available for people with depression.

The study was published in the peer-reviewed medical Journal of Psychiatry Research.

The Mail Online's article started off by suggesting that morning types were better off than evening types, when actually the analysis in the study compared morning types to "intermediate types" who were neither strong morning or evening types. It also suggested that getting more daylight was the solution, though this particular study did not look at daylight exposure of the participants. Neither The Independent nor the Mail Online really picked up on any of the limitations of the study.

This was a cohort study, where the researchers wanted to look at what is known as chronotype. It is believed that genetic variations between people can contribute to differences in how the circadian rhythms (body clock) behaves, and that disturbances to those rhythms can have an impact on people's mood and mental wellbeing.

The researchers involved in this study asked a group of people to self-define as morning or evening people (or neither) and then followed them up over time to see if any developed depression.

Cohort studies are good for answering questions about whether diseases occur in people over a period of time. This can be useful if you are trying to find out whether one thing (in this case, sleep patterns) might lead to a health problem occurring later down the line. However, it's not always possible to establish whether one thing directly causes the other. Also, it is important to look at whether the people in the cohort are representative of the general population before drawing any general conclusions.

The researchers recruited women who were already taking part in a large cohort study called the Nurses' Health Study II. This cohort has been running since 1989 and originally involved 116,434 female nurses in the US, who were sent questionnaires about various aspects of health every 2 years. This included questions on alcohol consumption, smoking, body weight, physical activity, diet, and menopausal status.

Some questions were only asked once or occasionally. In the 2009 questionnaire, the women were asked about their chronotype, with the options as follows:

If women did not answer this question, they were not included in the study.

Since 1997 women were regularly asked whether they had been prescribed antidepressants (specifically, a type called selective serotonin reuptake inhibitors (SSRIs)) or given a diagnosis of depression by a healthcare professional. Women who had depression before 2009 were excluded from the analysis. The final study population included 32,470 women.

In analysing links the researchers took account of various health, lifestyle and socioeconomic factors. They also carried out some additional analyses that accounted for sleep duration and work shift patterns.

There was a general trend suggesting that women who were evening types could be at higher risk of depression, but there was too much uncertainty around this finding. The researchers only directly compared evening types with intermediate types and this showed no difference in risk (HR 1.06, 95% CI 0.93 to 1.20).

These results were consistent when the researchers limited the analysis to women who usually slept 7 to 8 hours per night, and also when they only looked at women who never did shift work.

The researchers noted that their results were most relevant to the understanding of mid- to later-life depression independent of other health and lifestyle factors.

They noted that their study added to the existing literature and improved on it by looking at people over a period of time, rather than assessing them just once.

They discussed the limitations of their study and suggest further study is required to confirm the findings and look at the possible influence of other factors.

This study provides a small amount of evidence that morning types might be at slightly lower risk of depression, but also has a lot of limitations.

The population selected for the study means that the findings might only apply to women who developed depression in middle age. We don't know whether the results would be the same in younger women, in men, or in children. As a specific group of nurses this means they may also have particular health and lifestyle characteristics, meaning the results aren't even applicable to all middle-aged women.

The follow-up period of this study was also quite short (4 years). Over the course of a lifetime, many people do experience difficulties with their mental health. So by only looking at people who had not had depression for many years, and then following them for a relatively short period, we might not see a true relationship between sleep patterns and depression.

If you have been persistently feeling down or hopeless during the past 2 weeks and not taking any pleasure in things you used to enjoy, you may be depressed. Ask your GP for advice.