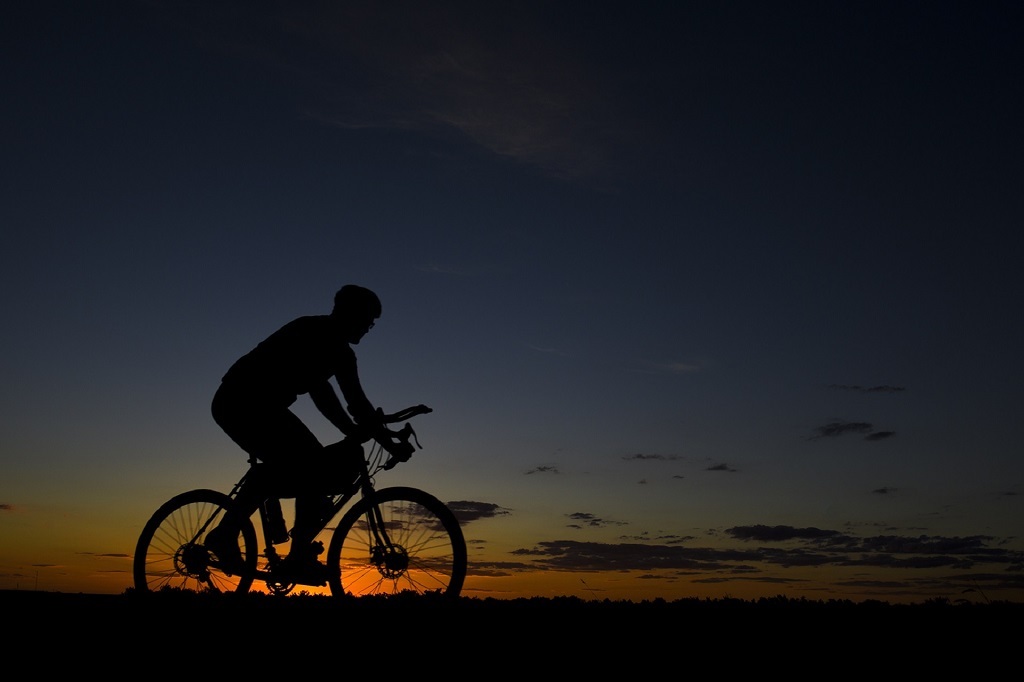 Daniel Weston experienced a transformation after he took up tandem cycling with his dad, Pat.

Daniel, who has autism, started cycling regularly with his dad. As well as the health benefits of cycling, the biggest impact has been on Daniels behaviour, which his family says has dramatically improved since he started.

"Daniels major impairment is social and communications skills, which affects his life drastically," says Daniels mother, Radmilla. "The physical activities he's doing are helping him enormously and if he's ever been without any exercise for two, three or four days, we really notice the difference.

"Living with Daniel has become a lot easier since he's been cycling. We dont have the extreme changes of mood and aggressive outbursts; the very challenging behaviour we used to have," she says. "He's much more controlled and calm, and I really put that down to the sport."

Not only has there been a marked improvement in Daniels behaviour, but the whole family is getting benefits too. "We've cycled to meet Rad and Anna (Daniel's sister), so its been really nice family time too," says Pat.

"Its nice to have that feeling that Daniel really wants to join in and is happy to be part of the family," says Radmilla.

The cycling has been such a success for Daniel that he and Pat finished fifth in British Cyclings Disability Road Circuit Championships.

"People were talking to him afterwards and the fact that hes talking to other people is a big thing, so there's that social side to it, which I hope will develop. I'm sure he will make a lot of friends," says Pat.

Radmilla is amazed at Daniels improvement. "The racing hasn't seemed to faze Daniel at all. He just seems to really enjoy it," she says. "Were really delighted with the way he's progressed."

The characteristics of autistic spectrum disorder (ASD) can vary both from person to person and across different environments. They can also be different for the same person at different times in their life.

Autism spectrum disorder (ASD) is a condition that affects social interaction, communication, interests and behavior. There's no "cure" for ASD, but speech and language therapy, occupational therapy, educational support and other interventions.

The main features of autism spectrum disorder (ASD) are problems with social communication and interaction. Signs of ASD include: frequent repetition of set words and phrases, speech that sounds very monotonous or flat, preferring to communicate using single words, despite being able to speak in sentences, etc.

The exact cause of autism spectrum disorder (ASD) is currently unknown. It's a complex condition and may occur as a result of genetic predisposition (a natural tendency), environmental or unknown factors.

See your GP or health visitor if your child is showing symptoms of autism spectrum disorder (ASD), or you're worried about their development. Some people with ASD grow up without their condition being recognised, but it's never too late to get a diagnosis.

There's no 'cure' for autism spectrum disorder (ASD). However, a range of specialist educational and behavioural programmes can help children with ASD.

Adults with ASD may also benefit from some of the treatments offered to children with ASD, such as psychological therapy and medication. Adults with ASD can live in all types of housing.

Daniel Weston, who has autism, experienced a transformation since taking up tandem cycling with his dad, Pat. "Daniels major impairment is social and communications skills, which affects his life drastically," says his mother.

Sarah Ridout lives in Exeter. At the age of 23, she was diagnosed with Asperger syndrome, a condition on the autistic spectrum. "I'm passionate about raising awareness, particularly within the police force. I'm a member of the force's Disability Forum." she says.

Patient story: "Receiving the diagnosis felt like the last piece of the jigsaw."

Aly Gynn was diagnosed with Asperger syndrome, a disorder on the autistic spectrum, at the age of 45, although he had suspected for some time that he had the condition.