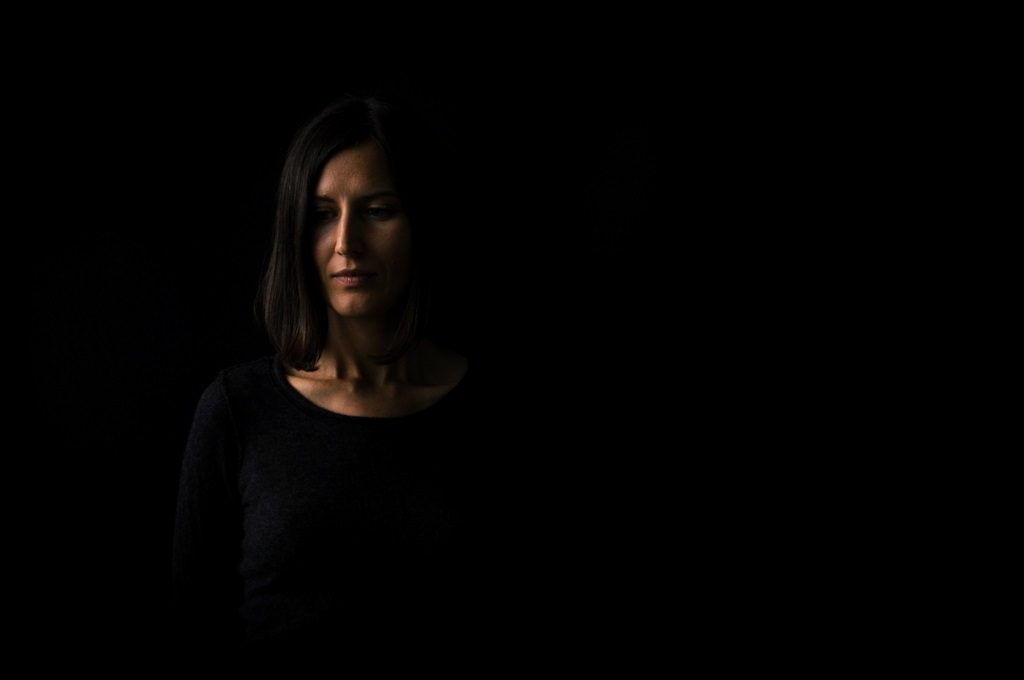 Cervical cancer is a type of cancer that develops in a woman's cervix (the entrance to the womb from the vagina).

Cancer of the cervix often has no symptoms in its early stages. If you do have symptoms,the most common is unusual vaginal bleeding, which can occur after sex, in between Periods or after the menopause .

In rare cases, these precancerous cells can become cancerous. However, cell changes in the cervix can be detected at a very early stage and treatment can reduce the risk of cervical cancer developing.

An abnormal cervical screening test doesn't mean you definitely have cancer. Most abnormal results arecaused byan infection or the presence of treatable precancerous cells, rather than cancer itself.

HPV is a very common virus that can be passed on through any type of sexual contact with a man or a woman.

There are more than 100 different types of HPV, many of which are harmless. However, some types of HPV can cause abnormal changes to the cells of the cervix, which can eventually lead to cervical cancer.

Two strains of the HPV virus (HPV 16 and HPV 18)are known to be responsible for 70% of all cases of cervical cancer.These types of HPV infection don't have any symptoms, so many women won't realise they have the infection.

However, it's important to be aware that these infections are relatively common and most women whohavethem don't develop cervical cancer.

Using condoms during sex offers some protection against HPV, but it can't always prevent infection, because the virus is also spread through skin-to-skin contact of the wider genital area.

In some cases, it's possible to leave the womb in place, but itmay need to be removed. The surgical procedure used to remove the womb iscalled a hysterectomy .

Radiotherapy is an alternative to surgery for some women with early stage cervical cancer. In some cases, it's used alongside surgery.

More advanced cases of cervical cancer are usually treated using a combination of chemotherapy and radiotherapy.

Some of the treatments used can have significant and long-lasting side effects, including early menopause and infertility .

These can arise as a direct result of the cancer or as a side effect of treatments such as radiotherapy, chemotherapy andsurgery.

Complications associated with cervical cancer can range from the relatively minor, such as minor bleeding from the vagina orhaving to urinate frequently, to life-threatening, such as severe bleeding or kidney failure.

The staging, given as a number from one to four, indicates how far the cancer has spread.

The chances of living for at least five years after being diagnosed with cervical cancer are:

Around 3,000 cases of cervical cancer are diagnosed in the UK each year.

It's possible for women of all ages to develop cervical cancer, but the condition mainly affects sexually active women aged between 30 and 45. Cervical cancer is very rare in women under 25.

Cancer of the cervix often has no symptoms in its early stages. If you do have symptoms, the most common is unusual vaginal bleeding, which can occur after sex, in between periods or after the menopause.

Read more about the symptoms of cervical cancer including unusual vaginal bleeding, pain or discomfort during sex and an unpleasant smelling vaginal discharge.

In almost all cases, cervical cancer is the result of a change in cell DNA caused by the human papilloma virus (HPV).

Early diagnosis of cervical cancer is crucial. Read about the tests you'll have to discover whether you have cancer and the tests used to find out whether your cancer has spread.

Treatment for cervical cancer depends on how far the cancer has spread. As cancer treatments are often complex, hospitals use multidisciplinary teams (MDTs) to treat cervical cancer and tailor the treatment programme to the individual.

Read about the complications of cervical cancer, includingpossible side effects of treatment, such as early menopause, narrowing of the vagina and lymphoedema.

The impact of cervical cancer on your daily life will depend on the stage of cancer and the treatment you're having.

There's no single way to completely prevent cervical cancer, but there are things that can reduce your risk.