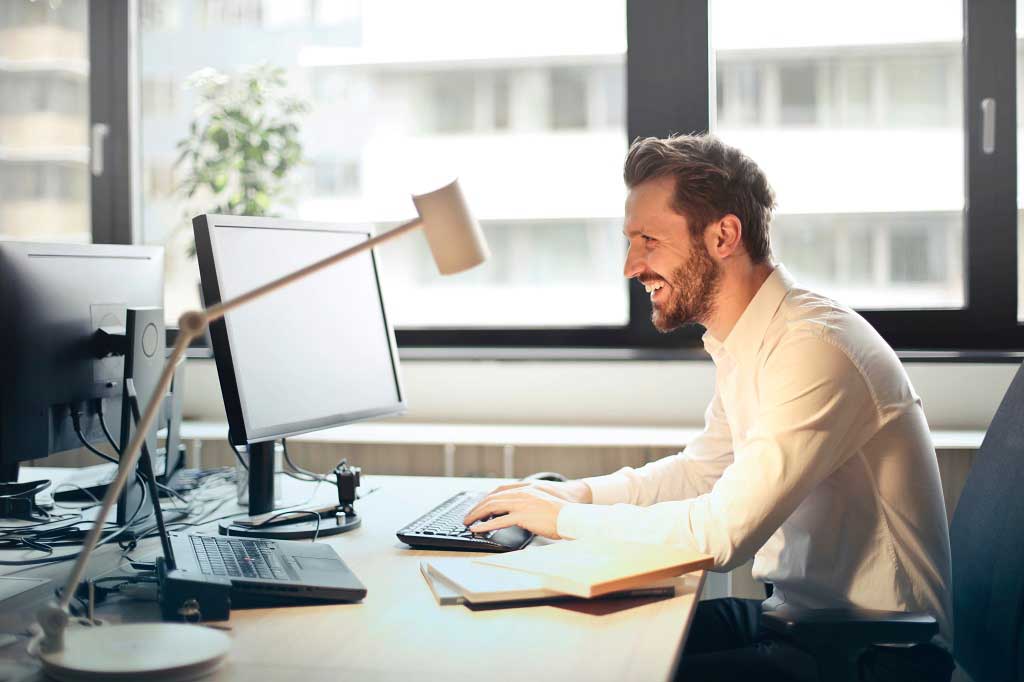 Ankylosing spondylitis (AS) is a long-term (chronic) condition in which the spine and other areas of the body become inflamed.

AS tends to first develop in teenagers and young adults. It's also around three times more common in men than in women.

The symptoms of AS can vary, but usually involve:

These symptoms tend to develop gradually, usually over several months or years, and may come and go over time.

In some people the condition gets better with time, but for others it can get slowly worse.

Read about symptoms of ankylosing spondylitis .

You should see your GP if you have persistent symptoms of AS.

If your GP thinks you may have the condition, they should refer you toa specialist in conditions affecting muscles and joints (rheumatologist) for further tests and any necessary treatment.

Further tests may include blood tests and imaging tests.

It's not known what causes the condition, but there's thought to be a link with a particular gene known as HLA-B27.

Read about the causes of ankylosing spondylitis .

There's no cure for AS and it's not possible to reverse the damage caused by the condition. However, treatment is available to relieve the symptoms and help prevent or delay its progression.

In most cases treatment involves a combination of:

Surgery is sometimes needed to repair significantly damaged joints or correct severe bends in the spine, but this is uncommon.

The outlook for AS is highly variable. For some people the condition improves after an initial period of inflammation, whereas for others it can get progressively worse over time.

Around 70-90% of people with AS remain fully independent or minimally disabled in the long term.

However, some people eventually become severely disabledas a result ofthe bones in their spine fusing in a fixed position and damage to other joints, such as the hips or knees.

With modern treatments, AS doesn't normally affect life expectancy significantly, although the condition is associated with an increased risk of other potentially life-threatening problems.

For example, AS can lead to:

Read about the complications of ankylosing spondylitis.

If you have AS, your clinical team will pass information about you on to the National Congenital Anomaly and Rare Diseases Registration Service (NCARDRS).

This helps scientists look for better ways to prevent and treat this condition. You can opt out of the register at any time.

Ankylosing spondylitis (AS) is a long-term (chronic) condition in which the spine and other areas of the body become inflamed. AS tends to first develop in teenagers and young adults. It's also around three times more common in men than in women.

The symptoms of ankylosing spondylitis (AS) can vary from person to person, but usually develop slowly over several months or years. The symptoms may come and go, and improve or get worse, over many years.

In ankylosing spondylitis (AS) several parts of the lower spine become inflamed, including the bones in the spine (vertebrae) and spinal joints.

Read about diagnosing ankylosing spondylitis (AS). AS can be difficult to diagnose because the condition develops slowly and there's no definitive test.

There's no cure for ankylosing spondylitis (AS), but treatment is available to help relieve the symptoms. Treatment can also help delay or prevent the process of the spine joining up (fusing) and stiffening .

Ankylosing spondylitis (AS) is a complex condition that can affect many parts of your body. It can cause complications in your day-to-day life and lead to additional health conditions.