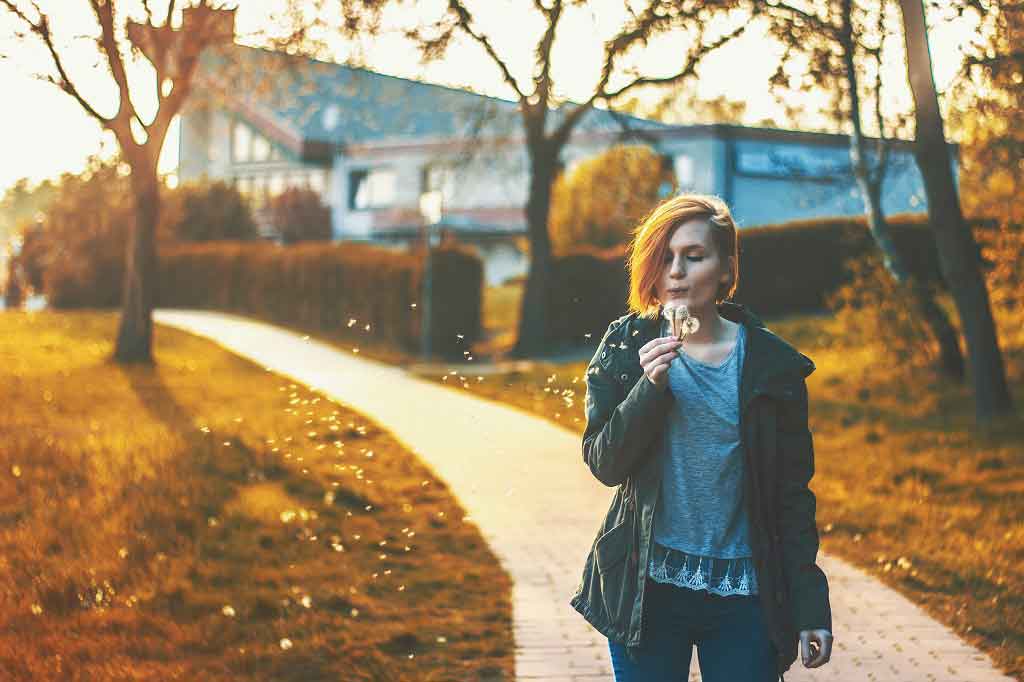 Bronchitis is an infection of the main airways of the lungs (bronchi), causing them to become irritated and inflamed.

The bronchi branch off on either side of your windpipe (trachea). They lead to smaller and smaller airways inside your lungs, known as bronchioles.

The walls of the bronchi produce mucus to trap dust and other particles that could otherwise cause irritation.

Most cases of bronchitis develop when an infection irritates and inflames the bronchi, causing them to produce more mucus than usual. Your body tries to shift this extra mucus through Cough .

Bronchitis can be described as being either:

It's important that you stop smoking if you smoke and you have bronchitis.

Cigarette smoke and the chemicals in cigarettes make bronchitis worse and increase your risk of developing chronic bronchitis and COPD.

The main symptom of acute bronchitis is a hacking cough, which may bring up clear, yellow-grey or greenish mucus (phlegm). Other symptoms are similar to those of the common cold or sinusitis

In most cases, bronchitis is caused by the same viruses that cause the common cold or flu. The virus is contained in the millions of tiny droplets that come out of the nose and mouth when someone coughs or sneezes.

Pneumonia is the most common complication of bronchitis. It occurs when the infection spreads further into the lungs, causing the tiny air sacs inside the lungs to fill up with fluid.