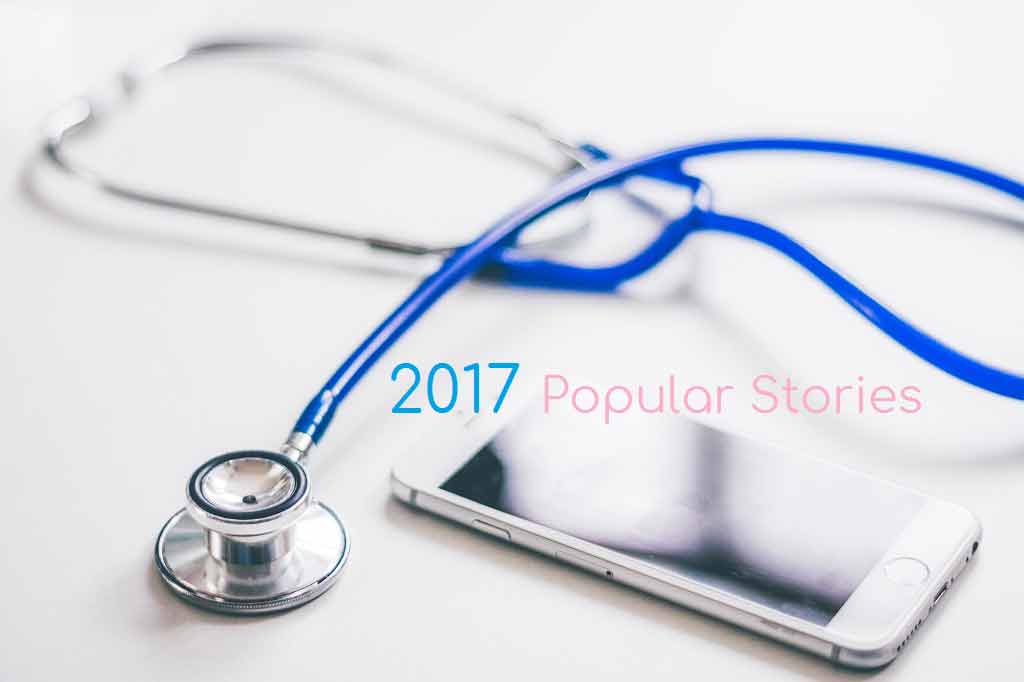 The news is based on a small UK study that looked at the effects of psilocybin, a chemical found in magic mushrooms, on patients with severe depression.

All 19 patients said their depression improved immediately after taking psilocybin and almost half said they still felt the benefits 5 weeks later.

However, the study didn't include a comparison group, so it's hard to know whether this benefit can be attributed to the chemical.

The researchers believe psilocybin helps to change how networks of nerves communicate in the brain, which might disrupt negative thought patterns.

The authors of the study warn that people with depression should not try psilocybin or other psychedelic drugs to treat themselves.

Psilocybin and the mushrooms that contain it are illegal to possess, give away or sell in the UK, outside of clinical trials. They could be dangerous if used without medical support.

"Pregnant vegetarians are three times more likely to have kids who abuse drugs and alcohol," reported the Mail Online. Researchers claim to have found a link between substance abuse at age 15, and diet of the child's mother during pregnancy. But it is far from clear that avoiding meat in pregnancy "causes" substance abuse in teenagers.

The research was based on a long-running study in the UK. Researchers asked almost 10,000 teenagers about their use of alcohol, cannabis and tobacco, and about half responded. They then looked at the dietary records the teens' mothers had filled out in pregnancy, to see if they could spot any relationships between the two.

The study found that children of women who ate most meat in pregnancy were less likely to be users of alcohol, cannabis or tobacco at age 15, compared to those who ate little or no meat. The researchers speculate this could be because women who don't eat meat might have low levels of vitamin B12, which affects brain development.

However, we can't know that diet in pregnancy was definitely the cause. Many factors are likely to be involved in something as complex as whether a teenager uses drugs or alcohol.

"Tattoos could give you cancer, new research suggests," was the entirely unsupported claim from the Mail Online.

The news come from a study that found evidence particles from tattoo ink can spread into lymph nodes – but it hasn't been proven that tattoo ink causes cancer.

Four of the donors had tattoos and were more likely to have substances such as titanium in the lymph nodes.

Lymph nodes are part of the lymphatic system, which in turn is part of the immune system.

The problem is the researchers didn't include important information about whether any of the donors had cancer, or what caused their deaths. This means it's not possible to claim that the tattoo ink particles found in lymph nodes cause cancer.

7: Is white bread just as healthy as brown?

A small study looking at the effects of eating different types of bread – white versus brown sourdough – found no significant differences.

But the researchers also reported responses varied from person to person, depending on their gut bacteria.

The question of whether wholemeal or white bread is healthier isn't settled by this study, which only lasted 2 weeks and involved just 20 people.

"Millions of people are set to benefit from the first new migraine drug in 20 years," reported the Mail Online.

New research found the injectable drug erenumab cut the number of days people had migraines from an average of 8 a month to between 4 and 5 a month.

The new drug is thought to disable a protein known as calcitonin gene-related peptide. Previous research found this protein may play a part in migraine symptoms.

5: Babies put into their own room at 6 months 'sleep longer'

"Babies moved into their own room at 6 months sleep better" reported The Sun.

This is based on a US study looking at room-sharing of 230 mother-infant pairs and infant sleep patterns.

The study found that infants who slept independently (not in the same room as their mother) by 4 months or after 4-9 months did sleep for longer in both the short and longer term. At 9 months "independent sleepers" slept around 40 minutes per night longer than "room-sharers".

4: Men who perform oral sex on women 'more at risk of mouth and throat cancers'

“Men who have performed oral sex on 5 or more women are at greater risk of developing head and neck cancer, especially if they smoke,” the Evening Standard reported.

This story is based on a US study that looked at 9,425 people aged 20 to 59 who provided information about their number of oral sex partners and were tested for oral human papilloma virus (HPV).

HPV is a virus that can infect moist membranes. Certain strains can increase the risk of cervical cancer in women, and if particular strains are found in the mouth, this may increase risk of mouth and throat cancers. The virus can also cause genital warts.

The researchers found that 6% of men and 1% of women carried potentially cancer-causing strains of HPV in their mouth. They noted that this was more common in smokers and in men with an increased number of oral sex partners.

They also looked at registry data to see how common mouth and throat cancers were in people carrying these harmful oral HPV strains and found that it is still very rare: estimated at 7 in 1,000 men and 2 in 1,000 women.

So people shouldn't be too concerned by these findings – but that doesn't make it any less important to practise safe sex.

"A drug commonly used to treat acid reflux is linked to a more than doubled risk of developing stomach cancer," reported The Guardian.

The researchers found people who took PPIs on a long-term basis were more likely to be diagnosed with stomach cancer in the following 7 to 8 years of follow-up.

It's important to keep the results in proportion. Long-term use of PPIs was linked to around 4 additional stomach cancers cases per 10,000 people per year.

2: Women more likely than men to lose interest in sex

"Women get bored of having sex with their partner after just a year together, a new study suggests," the Mail Online reported.

The news is based on research that actually found multiple factors increased the likelihood of both men and women reporting a lack of interest in sex.

The findings come from interviews with more than 10,000 men and women in the UK about their sex lives.

Lack of interest in sex was associated with being in poor health, being in longer relationships (for women), and living with your partner – and varied with age.

Those who found it easier to talk about sex were less likely to report a lack of interest.

1: Could a Mediterranean diet be as good as drugs for acid reflux?

"Why the Mediterranean diet is the best cure for acid reflux: Study found patients who ate plenty of fish and veg had fewer symptoms and avoided side effects of medication," the Mail Online reported.

Acid reflux, also known as gastro-oesophageal reflux disease (GORD), is a condition where stomach acid leaks back up into the gullet, causing pain. Standard treatment for GORD is a type of medication known as a proton pump inhibitor (PPI), which reduces the amount of acid produced by the stomach.

This latest study looked at the medical records of people with GORD to compare whether taking PPI treatment or following a Mediterranean-style diet with alkaline water was better at reducing symptoms. A Mediterranean diet is largely based on vegetables, fruits, nuts, beans, cereal grains, olive oil and fish.

The study found the dietary changes were equally good at reducing symptoms as PPIs. This suggests dietary changes could be a first option to try for reflux symptoms, which may avoid the need for some people to take PPIs.