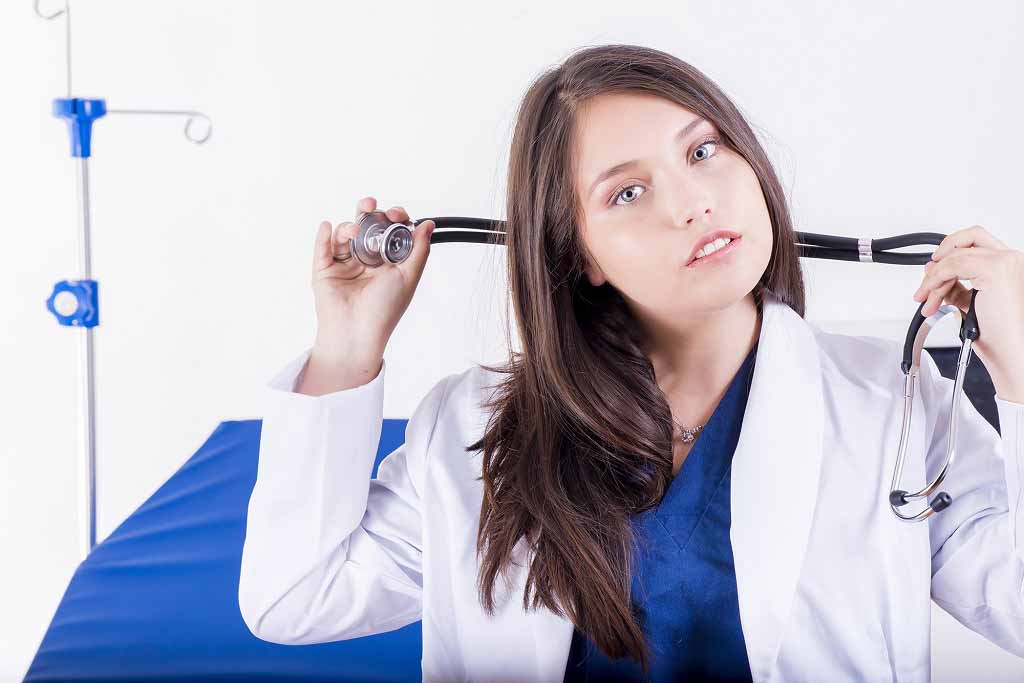 ‘Seeing the same doctor each time you need medical care might reduce your risk of death, research suggests,’ The Guardian reports.

"Seeing the same doctor each time you need medical care might reduce your risk of death, research suggests," The Guardian reports.

The story was prompted by a review of data gathered by 22 previous studies to see whether continuity of care – seeing the same doctor – had any link with premature death (mortality risk).

The majority of these studies found reductions in mortality with increased continuity of care. But the findings of a review are only as good as the studies it includes.

These studies came from different countries with highly diverse health systems – most were from North America, with only 3 from the UK.

The studies were so different in their methods and how they measured continuity of care that it wasn't possible for the researchers to pool study results together.

This is the first review to look into the question of whether seeing the same doctor can reduce your risk of death, so it adds valuable insight that needs to be explored further.

But because of the differences in countries, methods and types of doctors across the studies, it's hard to draw any firm conclusions.

And on a practical note, in England it's not always possible for people to see the same GP.

No sources of funding were received and the authors declared no conflicts of interest.

The study was published in the peer-reviewed journal BMJ Open, which is free to access online.

The Guardian's and BBC News' reporting of the study was accurate.

The Mail Online took a more alarmist approach with the headline: "Seeing the same doctor every time could save your life".

Because of the limitations of the study, this dramatic suggestion is unproven.

This systematic review aimed to explore whether there's a link between continuity of care with doctors and mortality.

As the researchers say, while there's been much research into the effects of improved treatment and diagnosis, the value of the doctor-patient relationship hasn't really been looked into.

Continuity of care is defined as repeated contact between an individual patient and a doctor.

This should in theory allow for a stronger relationship and better mutual understanding, and result in improved health outcomes.

Because of the differing methods used in the individual studies, the researchers were unable to carry out a meta-analysis (where the results of individual studies are pooled) that you'd normally expect to see after the review.

The researchers searched medical literature databases for studies published between 1996 and 2017 that included the words "continuity" or "continuity of care" together with terms relating to doctor, patient and mortality.

Studies had to have directly assessed some measure of continuity of care by any doctor (such as a GP or hospital doctor) and any measure of mortality. All studies were assessed for quality and risk of bias.

Only 3 studies came from the UK (England only). The others were mostly from the US and Canada, with a few from France, Israel, The Netherlands, Taiwan and South Korea.

Around half of the studies, including the UK ones, looked at contact with GPs or family doctors.

The other studies looked at any physician or hospital doctor, with even a surgeon and psychiatrist in 1 study each, and 8 of the studies looked at specific groups of patients, like those with diabetes or older adults.

Continuity of care was measured over different periods of time, from 1 month to 17 years: "Mortality was measured within different timeframes – for example, 1 study measured death rates during the length of a hospital stay, and another measured them from hospital discharge to 21 years later."

The researchers took into account confounders that could have influenced the results, such as age, gender, ethnicity and socioeconomic status.

The studies were too diverse to pool the results in a meta-analysis. Overall, 18 of the 22 studies (82%) generally found that increased continuity of care was associated with significantly reduced risk of early death.

Most of this was related to all-cause mortality (death from any cause). Of the remaining studies, 3 found no link and 1 showed mixed results.

The size of the risk reduction across the studies was variable, but most often it was a fairly modest reduction in the range of about a 15 to 25% reduced mortality risk.

It's not possible to know what this meant in terms of absolute risk reduction – in other words, how much of a reduction in risk a 15 to 25% drop would represent.

The researchers concluded that, "This first systematic review reveals that increased continuity of care by doctors is associated with lower mortality rates."

They acknowledged that the evidence is observational (so it can't prove cause and effect), but say that patients appear to benefit from continuity of care with both generalist and specialist doctors.

This study provides a valuable initial insight into the value of continuity of care.

The importance of good relationships between healthcare professionals and patients – with good understanding of the patient's needs, views and concerns – shouldn't be underestimated.

It seems plausible, therefore, that continuity of care could have a direct effect on improving patient outcomes and reducing mortality.

But as evidence, systematic reviews are only as good as the studies they combine, and the limitations of these studies do need to be acknowledged.

These were highly diverse studies with widely variable healthcare systems, patients, doctors, and methods of assessment. This is why the results couldn't be pooled.

And without absolute figures, it isn't possible to know how great a difference this could make.

For example, if only 4% of people died during study follow-up, a 15% reduction with better continuity of care could reduce this to 3.4%, which doesn't seem so large.

This is nevertheless an interesting review that highlights the importance of good doctor-patient relationships.

It would be useful if a similar study focusing on the UK perspective and GP care was carried out in the future.