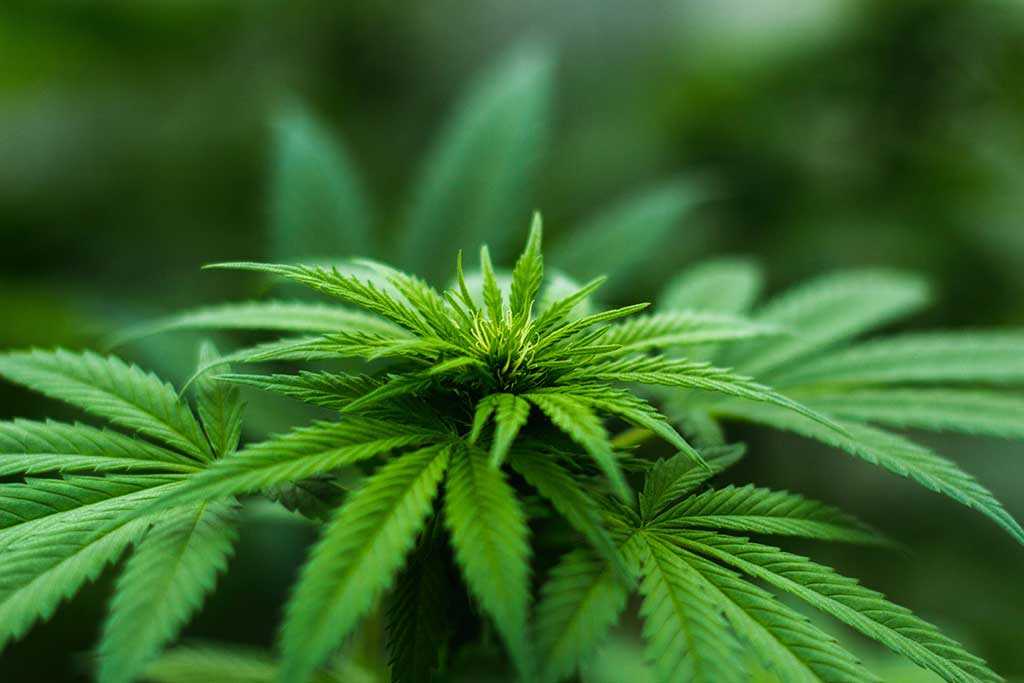 "Cannabis oil could treat epilepsy," is the misleading headline from the Mail Online.

This story relates to a rare, severe form of epilepsy called Lennox-Gastaut syndrome. The condition develops at a young age and is characterised by frequent "drop" seizures, where a person drops to the floor. The condition is associated with learning difficulties and developmental delay and is treated with various epilepsy drugs, but response to treatment is often poor.

The term "cannabis oil" refers to an extract called cannabidiol (CBD) that is taken from the cannabis plant. It doesn't contain any tetrahydrocannabinol (THC), which is the psychoactive substance that gives cannabis users a high, and unlike cannabis, it is legal in the UK.

This trial randomised more than 225 participants with Lennox-Gastaut syndrome to different doses of cannabis oil or to a matching placebo. Cannabis oil reduced the frequency of drop seizures by about 40%, compared with a 17% reduction with placebo.

Interpreting this study is a bit difficult. Cannabis oil worked better than placebo, but the fact that placebo was reducing seizure frequency at all brings into question how much additional benefit the extra 20% reduction would make to the child's daily life and development. Cannabis oil certainly isn't a cure and caused side effects such as drowsiness and diarrhoea, in several children.

There is currently no compelling evidence that cannabis oil will help with more common types of epilepsy.

The study was conducted by researchers at New York University Langone Comprehensive Epilepsy Center and other institutions in the US, UK, France and Spain. Funding was provided by GW Pharmaceuticals. The study was peer-reviewed and published in The New England Journal of Medicine.

Despite its potentially misleading headline, the Mail's reporting of the study is accurate and makes clear it relates only to the rarest form of epilepsy.

This was a randomised controlled trial (RCT) aiming to see whether cannabis oil (cannabidiol) could reduce seizures in people with Lennox–Gastaut syndrome. This is a notoriously hard to treat form of epilepsy and most people with it will need help with day-to-day activities.

The treatment was given alongside standard medications.

The trial was double-blind and with a placebo control, so neither participants nor researchers knew what they were taking. A double-blind RCT is the best way of investigating the effectiveness of a possible new treatment. The size of any benefit would need to outweigh any possible risks to make it a viable treatment.

The study was conducted across 30 hospitals in the US, UK, Spain and France. It recruited people with Lennox–Gastaut syndrome (aged from 2 to 55 years) who were taking regular antiepileptic drugs and experienced at least 2 drop seizures a week.

The participants were randomly assigned to 2 weeks of treatment with:

All treatments were in the form of an oral solution and given as 2 daily divided doses.

The main outcome of interest was the number of drop seizures experienced over 28 days. The researchers also looked at other types of seizure and adverse effects.

A total of 225 participants were included, who were of average age 15 years and were taking around 3 antiepileptic drugs. Before the study started, they were experiencing between 80 and 90 drop seizures per month.

This meant a significant 20% difference between placebo and the 2 cannabidiol groups. There was a similar difference with other types of seizure.

An improvement in their overall condition (according to the Patient or Caregiver Global Impression of Change scale) was reported for 57% of those in the 20mg group, 66% of the 10mg group, and 44% of the placebo group.

Side effects such as sleepiness, poor appetite and diarrhoea were common across all groups. In total, 6 patients in the cannabidiol groups and 1 in the placebo group withdrew from the trial because of side effects. The most common side effect related to cannabidiol was raised liver enzymes.

The researchers conclude: "Among children and adults with the Lennox-Gastaut syndrome, the addition of cannabidiol to a conventional antiepileptic regimen resulted in greater reductions in the frequency of drop seizures than placebo." They note the caution of raised liver enzymes with use.

Lennox-Gastaut syndrome is hard to treat and people with it generally have a poor outlook, despite treatment. Seizures are common, and most children have developmental delays.

This trial provides evidence that cannabidiol may help improve drop seizures. However, the question is whether this improvement is great enough to make it a feasible and safe treatment. The trial was well conducted and double blind, so the 20% greater reduction in seizures compared to placebo is likely to be a result of the drug.

The study looked at effects on seizure frequency, but it's possible this improvement wouldn't make much difference to the child's development as they grow into adulthood. There is also the important question of the potential harms from this treatment, particularly given its effects on the liver. These may become more marked if treatment was continued in the longer term. There could also be additional side effects.

A new treatment option for this hard-to-treat condition would be welcome, but this would need to be considered by experts in the field.

Again, the media headlines were potentially misleading: this study has no relevance for most people with epilepsy.