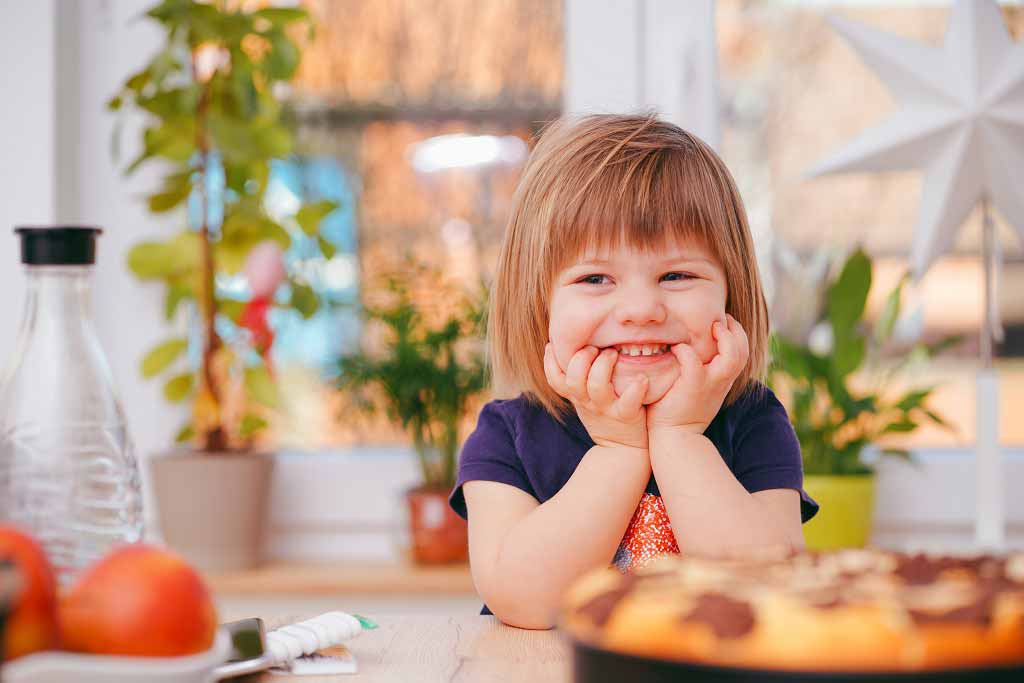 "Children who overeat, pick at meals or are fussy when it comes to food may be more at risk of eating disorders as teenagers," the Mail Online reports.

"Children who overeat, pick at meals or are fussy when it comes to food may be more at risk of eating disorders as teenagers," the Mail Online reports. The news website reports on a new study based on data of a long-running research project looking at parents and children in the UK.

Researchers asked parents to record their child's eating patterns; specifically looking for undereating, overeating, or fussy eating (defined as a child preferring to eat only certain foods while being reluctant to try anything new).

They then looked at whether these types of patterns were linked with teen-reported eating disorders, at age 16 years.

While researchers found an increased risk with certain child eating habits, children only had a 1% risk of developing an eating disorder to start with. Fussy eaters and overeaters then had only a 1 to 2% higher risk. There was a slightly higher increase in anorexia risk specifically for girls who persistently under ate (6%). But all of these remain very low risks.

Parents and carers should not be overly concerned by this news story and periods of disrupted eating in childhood are common.

The Mail coverage may cause unnecessary alarm. The coverage does not highlight how uncommon diagnosed eating disorders were during the study, or the various limitations when using observational data.

This study used data collected as part of the Avon Longitudinal Study of Parents and Children (ALSPAC) cohort study, which recruited pregnant women from the southwest of England in 1991-92, and has since followed the family's health.

This study has used information collected on parent-reported child eating habits and looked at whether this was linked with any subsequent eating disordersin the teenager.

Prospective cohorts can look at links between a risk factor or exposure and later health outcomes. However, they cannot prove direct cause and effect, as many other influences may be involved. This is particularly the case in a study that was not designed to look at this specific question.

There are additional limitations from the low numbers with eating disorders as this makes any association more likely to be the result of chance.

Parent reports of child fussy eating, overeating or undereating, were assessed on 8 occasions between child ages of 1 and 9 years.

For fussy eating the researchers describe questioning parents about their child "being choosy", "refusing food" or "having general feeding disorders" – with response options of "did not happen", "happened but not worried" and "a bit/greatly worried". These were then split into patterns of:

Overeating and undereating were also assessed. The researchers split the response patterns into similar categories as above. However, the study does not describe the specific questions or answer options that parents were given to assess these patterns.

They were defined as:

Of the original sample, only 4,760 children had information reported on both child eating patterns and teen eating disorders.

The researchers looked for links between the 2, taking into account potential confounders of gender, maternal educational level, maternal age at pregnancy, birthweight and prematurity.

Some level of fussy eating was fairly common:

The only significant risk increases were for anorexia, where the "early decreasing" and "high persistent" groups both had 2% higher risk of anorexia than children who were not fussy eaters.

The main findings were actually risk decreases: chidlren who underate at low levels had 3% lower chance of fasting and 2% lower risk of excessive exercise. Researchers found no link between undereating and anorexia; however, when they only looked at girls they found a 6% increase risk compared with those who did not undereat.

Overeating was not so common. 70% never overate, while 13% had low transient overeating. Progressively increasing overeating was only reported for 6%.

The researchers conclude: "Our results suggest continuities of eating behaviours into eating disorders from early life to adolescence… Findings have the potential to inform preventative strategies for eating disorders."

Research looking into the risk factors for eating disorders in young people is valuable.

However, it's very common for young children to go through periods of fussy eating or undereating, and the media coverage may cause considerable and unnecessary alarm for many parents and carers.

It's important to realise that the baseline level of risk of eating disorders such as anorexia, purging or diagnosed binge eating was extremely low, at only 1 or 2%. As so few children had these outcomes, there's higher likelihood of finding chance associations or inaccurate links when looking at links with individual child eating patterns.

Only a random scattering of significant links were seen, and then the risk increases remained small. For example, fussier eaters had a 2% increased risk of anorexia (upon only a 1% baseline risk); some over-eaters had a 1% higher risk of binge eating disorder (again upon only a 1% baseline risk). Therefore the absolute risk of an eating disorder, even for children with the highest level of, or persistence of, fussy eating or overeating remains very low.

There are several other limitations to be aware of:

Overall these limitations do not undermine the importance of eating disorders such as anorexia, binge eating and purging. They highlight the need for those who are involved with young people – families, teachers, social groups – to be aware of signs that teens may be experiencing difficulties with mental health, wellbeing and esteem and body image, to ensure they access the support they need.

The study should not cause concern for the many parents whose young children go through periods of disrupted eating. However, if it is persistent, increasing or causing them concern, contact a health professional.