Human eggs developed in lab for first time ever 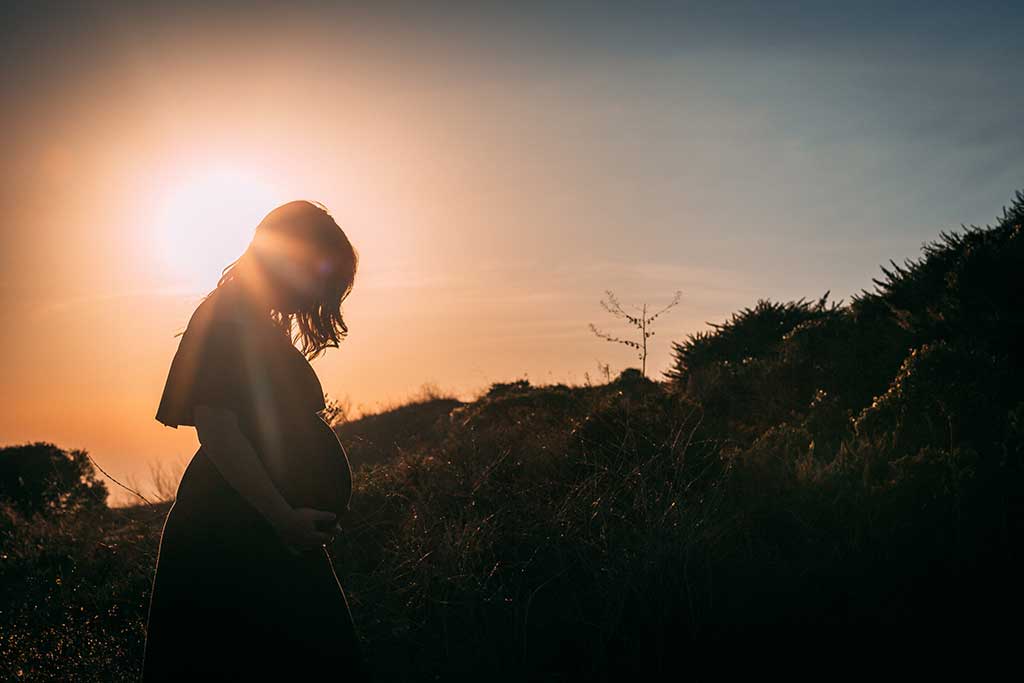 “Breakthrough as human eggs developed in the lab for first time,” The Guardian reports.

"Breakthrough as human eggs developed in the lab for first time," The Guardian reports.

A woman's ovaries contain all the eggs she will ever have in her life from the time of birth. These are undeveloped egg cells contained within immature ovarian follicles (tiny structures found in the ovaries). Every month, once a woman starts her periods, female hormones make these follicles and egg cells mature.

This is a valuable breakthrough and could have great potential in the future, particularly to preserve fertility in young girls who need to have cancer treatment. Ovarian tissue could be frozen and then egg cells matured for in vitro fertilisation (IVF) at a later date.

But this is a long way off. At this stage the research only shows this may be possible. The researchers only tried this on a few tissue samples, and haven't shown whether the developed eggs are healthy and suitable for fertilisation.

The study was carried out by researchers from the University of Edinburgh, the Royal Hospital for Sick Children, Edinburgh, and the Center for Human Reproduction, New York. It was funded by the Medical Research Council and published in the peer-reviewed journal Molecular Human Reproduction and is freely available to access online.

The UK media's coverage was generally balanced, including expert opinion and cautioning that development of the technique is likely to take several more years.

The Metro provides the exception with a facile headline saying: "world without women grows closer" as this "heralds a world where women are no longer needed to make babies." This is may only be meant light-heartedly but is far from the point. The ovarian tissue came from women to start with. The process only matured immature egg cells within this tissue in the laboratory. You would still need IVF and then to transfer the embryo back into the mother to develop a baby.

This was a laboratory study to see whether it would be possible to complete human egg development from human ovarian tissue that contains immature eggs cells.

From birth the ovaries contain all the egg cells a girl will have in her life and they are surrounded by a layer of cells in what's called a primordial follicle.

From puberty, some of these early stage follicles are influenced by hormones each month to develop through several stages into large mature follicles. The primary egg cells within the follicles undergo cell division (meiosis) to become developed egg cells containing half the number of chromosomes needed to make a person; the other half comes from the sperm. The mature follicles then release the matured egg into the reproductive system.

The researchers had previously developed a two-step culture system in the laboratory that allowed them to develop primordial (early stage) follicles into secondary stage follicles. Here they aimed to add a third stage to see whether it was possible to culture right through from primordial follicles to the point where they developed fully formed egg cells.

The researchers obtained ovarian tissue from 10 consenting women who were having a planned caesarean section. From these samples, 160 tiny fragments of tissue containing mostly primordial follicles were prepared in culture plates (laboratory equipment designed to promote cell growth) and cultured for 8 days.

Researchers monitored the follicles to look for those developing into secondary follicles. Those that had were then transferred for a further 8 days to a second stage culture medium.

From these they selected the ones developing a large fluid filled cavity next to the egg cell, as is this usually a sign of egg cell development. Those where the egg cell within the follicle had reached a certain diameter were then selected for further lab-based development (in-vitro meiosis).

The original ovarian tissue obtained from the women contained no visible developing follicles.

A total 385 follicles were placed in culture, most of which (80%, 308 follicles) were in the primordial stage. By 8 days many were showing development into secondary follicles.

Of the secondary follicles, 87 were suitable for the second culture stage, 54 of these then developed the fluid filled cavity and were selected for the third stage to see if they could produce egg cells.

In 32 follicles the egg cells had grown sufficiently in diameter for the lab-based cell division process. The actual process of meiosis (halving of the chromosomes) was demonstrated for 9 of these follicles.

The researchers conclude: "The ability to develop human oocytes from the earliest follicular stages in vitro through to maturation and fertilization would benefit fertility preservation practice."

This is a valuable breakthrough.

The most likely potential avenue for this work is in fertility preservation, where ovarian tissue could be taken for example from girls or women needing cancer treatment. This could particularly benefit young girls who are not yet producing egg cells. The tissue could be frozen and the immature follicles/egg cells within the tissue could then be matured in the laboratory at a later date. The ultimate goal would be in vitro fertilisation (IVF).

However, as the researchers caution, they have so far only shown that this may be possible; there are many more questions that need answering.

To date they have only tried this process with a few samples of ovarian tissue. They were able to show that it's possible to produce some fully developed egg cells. But whether these egg cells were normal, healthy and suitable for fertilisation is completely unknown at this stage. We're still far from being able to say that a live baby could be born from an egg cell matured using this process.

Many experts have reacted positively to the developments. However, they note the further years of research and development ahead.