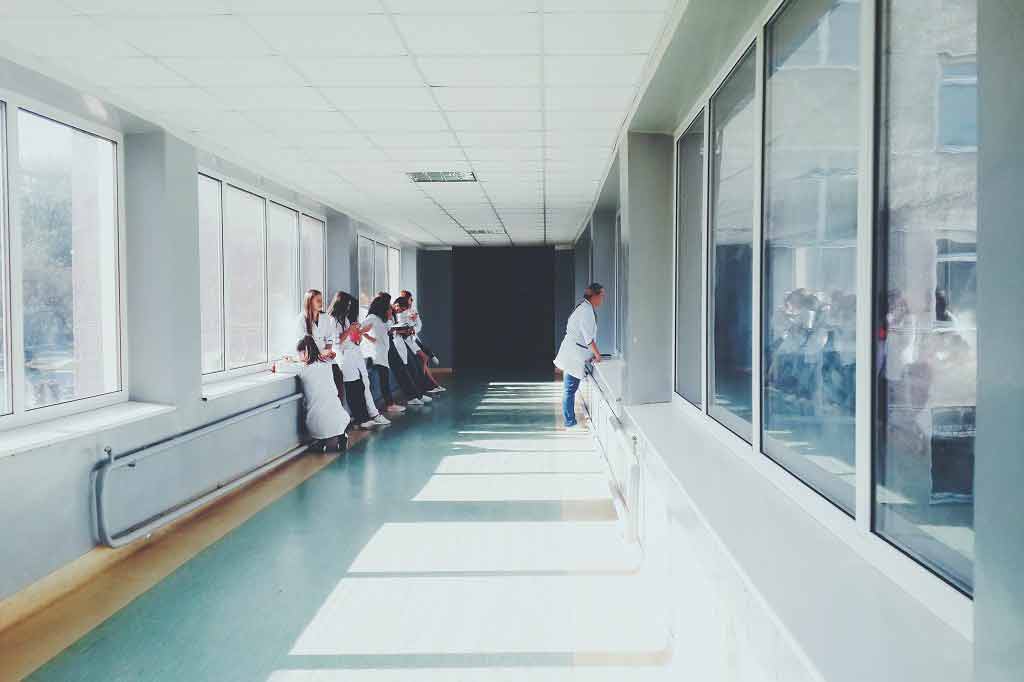 "Keeping donated livers 'alive' with a machine prior to transplants boosts the chances of a successful operation, a landmark trial has found," reports BBC News.

"Keeping donated livers 'alive' with a machine prior to transplants boosts the chances of a successful operation, a landmark trial has found," reports BBC News.

Liver transplantation is a last-resort treatment for individuals with end-stage liver disease when other treatments can't help.

Once a liver is taken out of the body, it begins to experience progressive damage. This damage can be slowed by using a technique called static cold storage, where the organ is cooled with special preservation fluid and kept in an icebox. However, some degree of damage still occurs, especially if the liver is being transported a long way.

However, the normothermic method halved the number of livers that needed to be discarded and was associated with a 50% lower level of transplanted organ injury.

Normothermic preservation could therefore be a promising option for increasing the number of livers able to be transplanted, but further research on a larger scale is needed to validate these findings.

The study was led by a team of researchers from the University of Oxford and was funded by the European Commission's Seventh Framework Programme. The study was published in the peer-reviewed medical journal Nature.

The UK media coverage was generally accurate and focused on the ability of normothermic preservation to prevent liver damage prior to transplant. There was less coverage of the similarity between the preservation methods in terms of patient survival and organ acceptance by the recipient.

This was a randomised controlled trial across 7 European transplant centres investigating whether the method of storage of donor organs before transplantation could affect the success of a transplant. Specifically, the researchers wanted to compare conventional static cold storage and normothermic preservation.

Randomised controlled trials are useful for comparing the effectiveness of a new intervention with an existing intervention. They are especially good if all other factors can remain similar, such as the method of transplantation.

Between June 2014 and March 2016, 334 livers were randomised to one of the storage methods. Some livers were excluded from the study, leaving 101 in cold storage and 121 in normothermic preservation.

Liver transplant recipients were assessed daily during the first week after surgery, and at day 10, day 30, 6 months and 12 months to determine:

The primary outcome was to measure the difference between the 2 groups in levels of the liver enzyme aspartate transaminase (AST), measured within 7 days of the transplants. High levels of AST are associated with damage to the transplanted liver.

Many more livers were kept "alive" using the newer method: 32 livers in cold storage had to be discarded before transplant compared with 16 in normothermic preservation.

Peak AST was half as high during the first 7 days after transplantation in people who received a normothermic liver than those receiving a cold storage liver (mean ratio 0.5, 95% confidence interval [CI] 0.4 to 0.7).

Graft survival between the 2 groups was not significantly different. At 1 year, 95% of the normothermic preserved livers had survived compared to 96% of those that had been in cold storage.

Finally, there was no significant difference between the groups in terms of bile duct complications, length of hospital stay, average time spent in intensive care or the need for renal replacement therapy.

They said: "Here we show that, in a randomized trial with 220 liver transplantations, compared to conventional static cold storage, normothermic preservation is associated with a 50% lower level of graft injury, measured by hepatocellular enzyme release, despite a 50% lower rate of organ discard and a 54% longer mean preservation time.

"There was no significant difference in bile duct complications, graft survival or survival of the patient. If translated to clinical practice, these results would have a major impact on liver transplant outcomes and waiting list mortality."

This randomised controlled trial compared 2 methods of organ preservation prior to liver transplantation to see which was more effective.

There was no significant difference in terms of graft survival, patient survival or complications. However, normothermic preservation led to half as many livers being discarded and a 50% lower level of graft injury.

This was an interesting trial with useful findings. However, there were a couple of limitations to note:

This study showed that normothermic preservation may be a promising option for organ storage but, as the researchers themselves said, further exploration of the technology's wider potential is required.