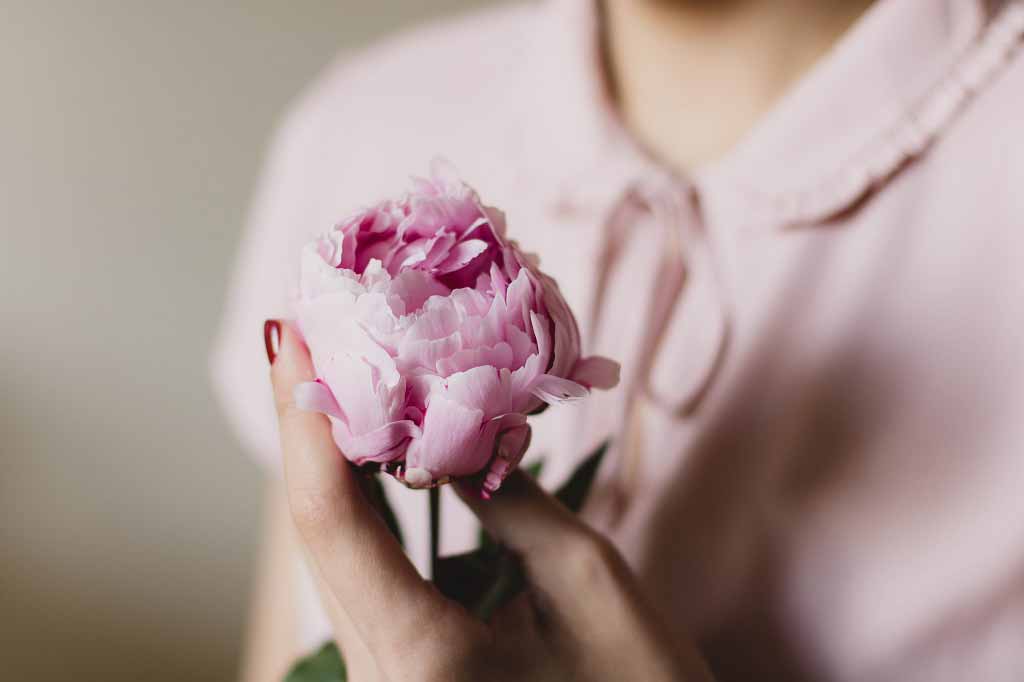 The UK media has reported on a "game changing" breast cancer gene test. The Times made the bold statement that "Women will be told their exact lifetime risk of getting breast cancer … allowing some to take drugs to prevent the disease". The Mail Online said that "GPs will use an online tool to predict women's risk".

The media headlines are premature. We are not at the point where all women are about to be invited for a breast cancer gene test.

The new study reports the development of a breast cancer risk prediction model called the Breast and Ovarian Analysis of Disease Incidence and Carrier Estimation Algorithm or BOADICEA for short. The model is a highly complex equation that takes into account risk factors for breast cancer such as obesity and alcohol intake, plus genetic data and mammography findings.

We're a long way from knowing if such a tool is ever likely to be brought into clinical practice. There would be many things to consider such as who you'd offer the test to and when, the practicality of getting all the required data, and the accuracy of the predictions.

There is also the issue that being told you have an increased risk of breast cancer could cause considerable psychological distress. It could also lead some women to take medication needlessly when they may never have gone on to develop breast cancer.

There is no guaranteed way to prevent breast cancer but you can reduce your risk by maintaining a healthy weight, eating a balanced diet and taking regular exercise.

The study was carried out by researchers from the University of Cambridge, National Cancer Institute, National Institutes of Health in the US and other institutions in the US, Canada and Europe. It received various sources of funding including from Cancer Research UK and the Wellcome Trust.

The study was published in the peer-reviewed scientific journal Nature Medicine and is freely available to read online.

Overall the UK media's headlines about the study were premature and may lead people to think this test will definitely be introduced in the near future and that women are likely to be invited to their GP to have their "exact lifetime risk" predicted.

This is not the case. The tool will first need to be assessed in a real-world setting to see if it does provide a clinical benefit and improves breast cancer outcomes. It is reported that "some GPs, practice nurses and genetic counsellors are testing this tool".

This was a modelling study analysing a breast cancer risk prediction model called The Breast and Ovarian Analysis of Disease Incidence and Carrier Estimation Algorithm (BOADICEA).

Breast cancer is the most common cancer in women, thought to affect around 1 in 8 women in their lifetime. There are various risk factors including age, obesity and hormonal and reproductive factors, such as whether or not a woman has ever given birth.

A small proportion of breast cancer cases are thought to be due to hereditary or genetic factors, such as abnormal mutations (variants) of the BRCA1 and BRCA2 genes. This model aims to incorporate questionnaire-based risk factors and mammography data in addition to genetic data that may be available through electronic health records or large genetic studies.

The BOADICEA model is a complex equation. It is built on the idea that breast cancer incidence (new cases in a set period of time) at a given age is determined by the presence or absence of rare, abnormal variants of certain genes (BRCA and others) that have a strong association with these cancers.

In addition to these specific high-risk variants, the model also takes account of common, single letter variations in the DNA sequence (known as single nucleotide polymorphisms or SNPs). These are the genetic equivalent to "spelling mistakes" that can occur in DNA. While these SNPs are low risk individually, it's thought that having lots of these variants could increase breast cancer risk. The model looked at 313 SNPs to calculate the "polygenic risk score".

The equation has been extended to incorporate the effect of additional risk factors. The model takes account of breast density on mammography, in addition to other information that could be obtained by questionnaire:

The researchers carried out a series of mathematical calculations to estimate how specific individual risk factors would contribute to lifetime risk of breast cancers; these calculations were based on the assumption that all of the risk data would be available.

In terms of the general population, they estimated that around 1 in 7 women would be defined as having moderate risk of breast cancer (lifetime risk of 17 to 29%).

The researchers then looked at how accurately the tool could predict risk if there was missing data. For example, if there was no mammography or genetic data available. So, if you only had questionnaire-based risk factor information and no data on family history, nearly all women would be classed as low population-level risk (around 11.5% lifetime risk) with only 3% of women categorised as moderate risk (17 to 29% lifetime risk).

If you do have mammography and genetic data available then the tool becomes more precise. With this information it is estimated 84% of women would be classed as low risk, 15% moderate risk and 1% high risk.

The researchers concluded: "This comprehensive model should enable high levels of [breast cancer] risk stratification in the general population and women with family history, and facilitate individualized, informed decision-making on prevention therapies and screening.”

This is a valuable study which shows how putting different genetic and risk factor data into a prediction equation could help us understand how likely a woman is to develop breast cancer.

However, the equation only provides a detailed risk estimate if there is a complete set of data, including genetic and mammography data.

If there is only limited data available, such as a woman's responses to questions about risk factors like body mass index and alcohol intake, the tool becomes much less reliable.

This leads to a number of practical issues.

Many women are not going to have genetic or mammography data available. Also, as the researchers themselves say, inputting all of this individual risk factor information into the model would take time (and money). It is not something that could be done during a single GP appointment.

Even with practical issues aside and all data available, the model is based on assumptions of the extent to which particular factors increase risk (such as combination of a certain number of SNPs). Risk could also be influenced by other genetic or medical factors that aren't in the model. So at best the model can still only estimate risk.

You'd also need to consider who this model would be used for – for example whether you would invite all women to be assessed and at what age. Then there is the potential harm that could arise from telling women their risk of breast cancer – when this is only a possibility. Even among the women in the moderate and high-risk groups, many would still never develop breast cancer in their lifetime.

Overall it is far too early to suggest a new predictive test for breast cancer is on the horizon.