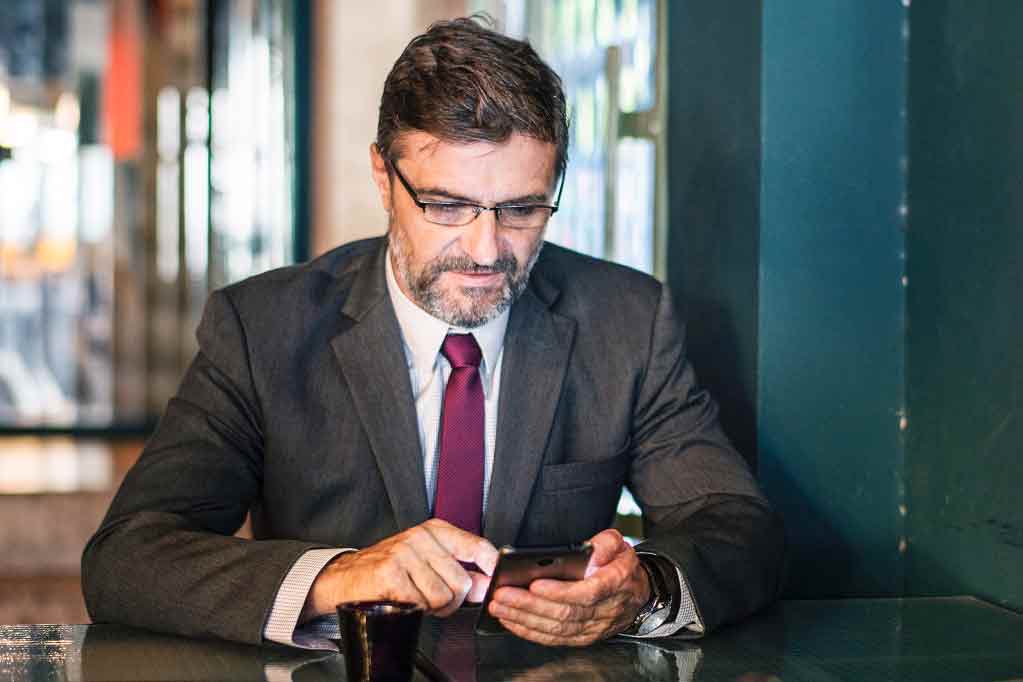 Acute kidney injury (previously called acute kidney failure) is when your kidneys suddenly stop working properly, usually over the course of hours or days. Prompt diagnosis and management is essential to give the best outlook and reduce risk of death.

While it is relatively unknown, acute kidney injury, puts a considerable strain on NHS resources (estimated at £1 billion in England) and is responsible for around 100,000 deaths per year in the UK.

The app, called Streams, is based on previous patient data recorded between 2011 and 2015. Researchers then used advanced an artificial intelligence (AI) system (DeepMind) to study the data and look for patterns that have previously been overlooked by humans. This AI-driven data analysis approach is known as machine learning.

The end product of this machine learning approach was used to program the app to look for warning signs of acute kidney injury, assessed by medical tests, and then send an alert to medical teams if it's thought a diagnosis had been confirmed.

Researchers then compared clinical outcomes, in 1 London hospital, before and after introduction of the app.

Overall the Streams app did not improve the main outcome of rates of recovery from acute kidney injury. There were some signs of improvement, such as reduction in the number of undetected cases, but at this stage it's not known whether this app could be introduced on a wider scale or, indeed, whether it would be useful to do so.

This study was conducted by researchers from University College London and the University of London. Individual researchers received funding from the National Institute of Health Research. Several authors also declare that they are paid clinical advisors to DeepMind, or have been employed there. However, it's stated that DeepMind had no involvement in the collection and analysis of data.

The study was published in the peer-reviewed Nature Partner Journal, Digital Medicine, and is freely available to access online.

Some headlines may lead people to think they can now download an app onto their phone that will monitor their health and alert them to when they need to consult a doctor. This is not the case. This is purely a hospital app integrated into medical systems for health professionals to use.

This was a before-after study where researchers compared patient outcomes before and after introduction of the Streams app for detection and management of acute kidney injury (AKI).

Such studies are useful to explore the effects of an intervention, taking away many of the restrictions of performing a randomised controlled trial.

It does mean you cannot control all the other variables that could be having an influence on the outcomes, such as patient characteristics or other process change in the hospital.

However, this research benefited from comparing the same 2 before-after time periods with another hospital that did not receive the app to give a better indication of whether any change could be a direct effect of the app.

The introduction of the Streams app took place at the Royal Free Hospital in central London. The comparison hospital not receiving the app was Barnet Hospital, also part of the Royal Free London NHS Foundation Trust.

Both hospitals had similar processes before the introduction of the app, where laboratory teams would immediately alert medical teams if blood test results indicated AKI.

The Streams mobile app integrates with information previously gathered by the DeepMind system about AKI. It is then designed to process the patient's current clinical test results along with their past medical history and previous test results.

This information is then used to assess the likely level of kidney injury/failure. The specialist medical teams, including kidney specialists and resuscitation teams, would receive alerts through the app and then follow best-practice management protocols.

The app cannot be used for patients under the age of 18 or for those in critical care or with existing kidney disease.

Researchers compared outcomes at both hospitals before (May 2016 to January 2017) and after (May to September 2017) introduction of the app. At both hospitals there were around 1,700 incidents of AKI in the before phase, and around 800 after.

The researchers did model there may have been a trend of improving recovery rates at Royal Free, but this effect was on the borderline of statistical significance (OR 1.04, 95% CI 1.00 to 1.08) so could be a chance finding.

Similarly there were signs the app may have reduced intensive care admissions at the Royal Free but again this was on the threshold of statistical significance (OR 0.95, 95% CI 0.90 to 1.00).

The average kidney recovery time at Royal Free was 2 days before the intervention and 3 days afterwards (no statistical difference), while at Barnet it was 2 days in both periods. There was no difference in time for doctors to be alerted to AKI before and after at the Royal Free, though it was linked with a reduction in the number of unrecognised cases, from 33 before to 8 after.

They go on to say: "we demonstrate the need to consider the organisational as well as the technical aspects of digital interventions by coupling the alerting system to specific management pathways. However, we were unable to establish definitively whether early specialist input via the digitally enabled pathway improves outcome".

This is a valuable study that has explored the integration of digital technology with hospital information systems to try to enable faster recognition and management of acute kidney injury.

It found no clear evidence the app improved things. The researchers consider reasons why this may be, including the possibility that kidney injury may have typically occurred a considerable time before emergency admission, limiting the difference that detection on admission could have.

It's also important to be aware that both of these London hospitals already had lower mortality rates from AKI (15%) compared with the national average (18%). They also both have various improvement programmes in place, such as initiatives to improve management of sepsis and recognise patient deterioration.

The app could be expected to have minimal effect in hospitals where the detection and management of emergency conditions is already optimised. If the same app were introduced in other hospitals nationwide it could show more noticeable improvements.

There are some study limitations to note. As an observational study it cannot take account of all the factors that may be associated with any differences, such as patient characteristics. Also, as the researchers say, this was quite a short assessment period, and longer time periods may be needed to look at the effect.

Overall study into the use of this digital technology is likely to continue, and we do not know at this stage whether it will be implicated on a wider scale.

But at this stage, apps based on the principle of machine learning will remain highly specialised tools and not something you will be downloading to your smartphone anytime soon.