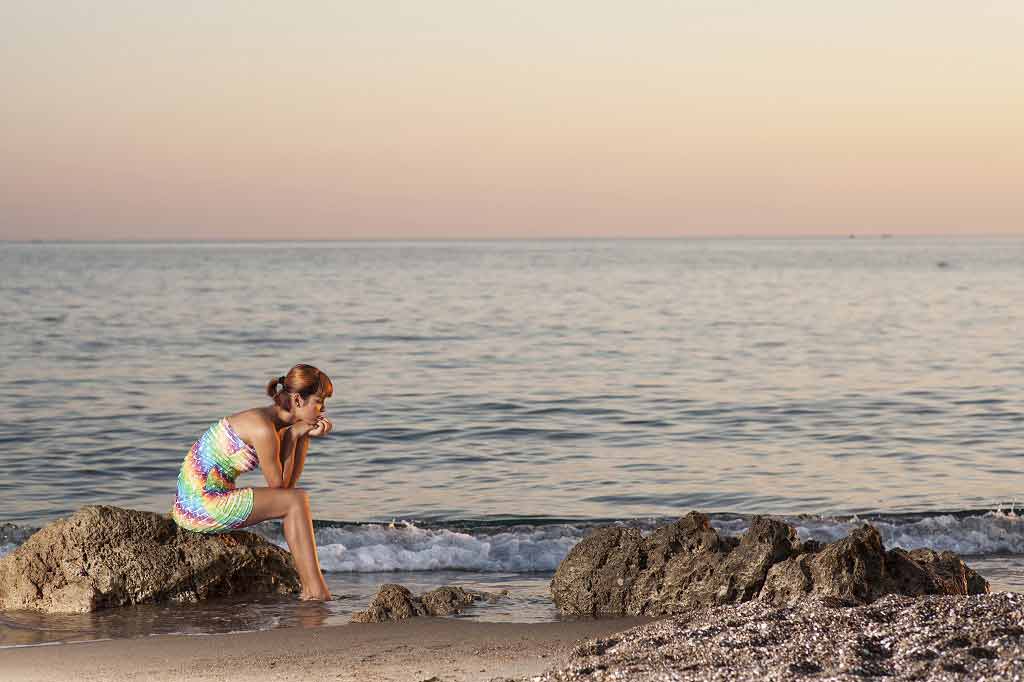 Meanwhile the Mail Online described it as the "'stealth' STI that makes women infertile" because it can trigger pelvic inflammatory disease, which can lead to infertility in some cases.

The British Association of Sexual Health and HIV (BASHH) released draft guidance today because of concerns that if MG is missed and not properly treated, it can develop resistance to antibiotics and become increasingly difficult to treat. Data suggests that some widely used antibiotics used to treat MG are already not working.

Antibiotic resistance is when certain strains of bacteria mutate so antibiotics are no longer able to kill them.

The UK media has widely reported that an estimated 3,000 women a year in the UK could become infertile if MG becomes resistant to all antibiotics. We are unable to comment on the accuracy of this estimate as BASHH has not published the data that the estimate is presumably based on.

What is mycoplasma genitalium?

Mycoplasma genitalium (MG) is the smallest known bacterium that can replicate itself. It typically invades the cells lining the genital and urinary tracts (epithelial cells) but has also been found in these cells in the rectum (end of the bowel) and lungs.

In a laboratory setting, it can take weeks or months to grow and humans can be infected for years. It is not known how long it takes for a person to become infected after they've been exposed to the bacteria.

How is it transmitted, and who is at risk?

Infection occurs through genital-to-genital or genital-to-rectal contact (mainly through unprotected sex). You're less likely to catch it through oral sex.

It is more common in people of non-white ethnicity, smokers, and those with a greater number of sexual partners. It is often present at the same time as other infections such as chlamydia. Rates are higher in young people of both sexes, and in older age groups of men. It is thought to affect 1-2% of the general population, and anywhere between 4% and 38% of people who attend STI clinics.

What are the symptoms?

An MG infection often goes unnoticed, as most people have no symptoms.

In men symptoms include:

What are the possible complications?

As most people are unaware of infection, the true complication rate is not known.

In women, infection has been associated with:

In men, it has been associated with:

How is it diagnosed?

MG is diagnosed by carrying out a simple urine test or genital swab.

For men, tests are carried out on a urine sample collected first thing in the morning, when it's likely the urine is most concentrated with bacteria. For women, it's best to carry out swabs of the vulva, vagina and cervix.

When should people be tested?

It is not recommended to routinely test people without symptoms, even if they have a confirmed diagnosis of another STI such as chlamydia or gonorrhoea. This is because over-testing could lead to unnecessary treatment, which could lead to antibiotic resistance.

How is it treated?

People are advised to avoid sexual intercourse until they and their partner have been treated – ideally waiting until 5 weeks after the start of treatment, when a test has shown they are clear of the MG bacteria.

The following antibiotics are recommended by the BASHH:

What do the guidelines recommend?

The main points in the new draft guidance from the BASHH are to:

In an associated statement, authors of the guideline stress that using a condom during all types of sexual intercourse is the most effective method of preventing MG as well as most other STIs.

How serious is the antibacterial resistance threat?

Global resistance to the most widely used antibiotic, azithromycin, has reached from 30 to 100%. This is estimated at 40% in the UK but this may be biased by reliance on data from STI clinics of people who have failed to respond to treatment. Moxifloxacin still works well in Europe, but resistance is increasing in Asia-Pacific where it is used more commonly. To prevent resistance occurring in Europe, moxifloxacin is used sparingly. With only doxycycline (which is effective in just 30 to 40% of cases) pristinamycin and minocycline left as alternative tretaments for MG, it is understandable that BASHH has concerns for the future.