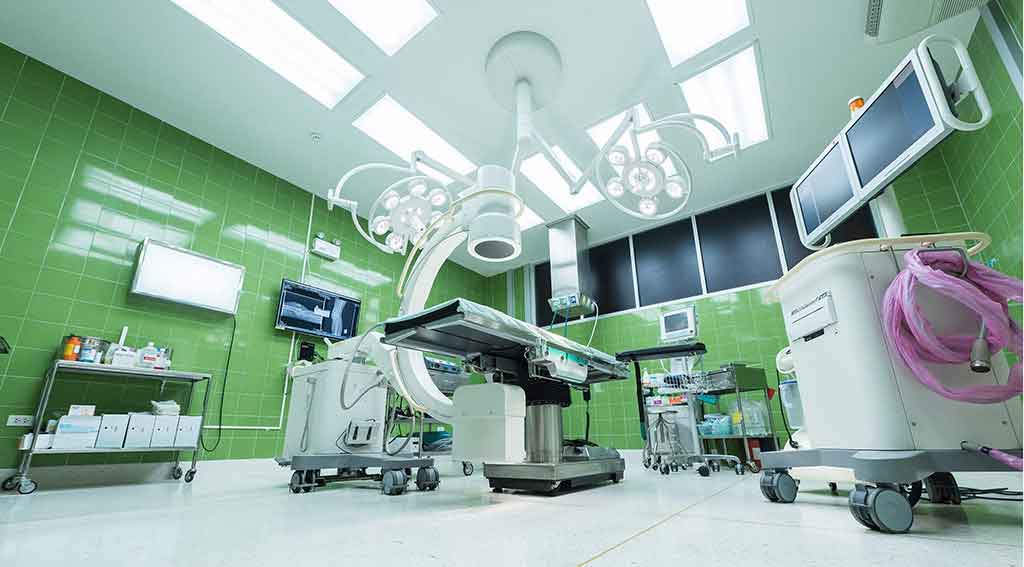 'Metal dental fillings leak mercury if they are exposed to a new powerful type of medical scan, scientists have found' BBC News

Silver-coloured amalgam, which contains mercury, is widely used for fillings in the UK. Although amalgam fillings can release low levels of mercury vapour, particularly when they're put in or removed, there's no evidence that exposure to mercury from amalgam fillings has any harmful effects on health.

MRI scans may heat up the dental amalgam, which might increase leakage of mercury vapour. Previous studies using standard power MRI scanners haven't found any evidence of an increase in mercury vapour.

But the researchers looked at what are known as 7.0-Tesla MRI scanners. These produce much more powerful magnetic waves than conventional MRI scanners, so they're currently mainly used for research and during clinical trials. At the time of writing, they're rarely used for standard diagnostic procedures.

This experimental study used test tubes with extracted teeth and artificial saliva. We don't know if the results would be the same when people with fillings have MRI scans, or whether mercury vapour released in this way is absorbed by the body in a harmful way.

The study is useful, as it's likely the cost of 7.0-Tesla MRI scanners will drop in the years to come and they may become more widely used.

The study was carried out by researchers from Akdeniz University and Kirikkale University in Turkey.

The study was published in the peer-reviewed journal Radiology on an open access basis, so it's free to read online.

While this is correct, the study doesn't tell us whether the mercury released from the fillings could make its way into the blood at a high enough level to cause these problems.

This experimental laboratory research, carried out in test tubes (ex-vivo) rather than in the human body. It is early-stage research to look for potential problems which might need further investigation.

The next-generation of 7 Telsa MRI scanners have the advantage of providing a much more detailed image. As BBC News put it in a 2016 report: “going from an ordinary TV picture to HD”.

A potential concern is that these new types of scanner generate a much greater magnetic field than the kind of MRI scanner you would find in your local hospital.

Researchers used 60 teeth which had been extracted for clinical reasons. All were given standard dental amalgam fillings. The teeth were then randomly divided into 3 groups of 20. Nine days after the fillings were done, teeth in each group were put into test tubes with artificial saliva.

After 24 hours, all the teeth were taken out of the tubes and the artificial saliva was analysed for mercury concentration. The researchers compared the concentration between the 3 groups.

Mean mercury levels in the artificial saliva were:

The differences between the control group and the group exposed to standard MRI were so small they could have come about by chance.

The researchers said: “We concluded that, 9 days after dental restoration, exposure to 7.0T MRI was associated with mercury release from dental amalgam in an ex-vivo [out of the body, ie test tube] setting.”

Sensationalist headlines such as the Mail Online's: “High-strength MRI scanners may release toxic mercury from dental fillings putting people at risk of brain damage, heart attack or infertility” can cause panic, but in this case, there is little to worry about for most people. This is an experimental study, carried out in test tubes not in people, using a technology that only a handful of hospitals in the UK have access to. 7T MRI has only recently been approved for use, and only a few research hospitals have the new scanners.

There have been panics about mercury in fillings for many years now, with no evidence to show that they actually cause harm. The low levels of vapour release usually happen when they are first put in (until the amalgam has hardened and sealed the mercury inside) or if they are taken out. Taking out mercury fillings to replace with alternative fillings (except when the fillings are worn out or broken and need replacing) is likely to do more harm than good.

The standard MRI scans that most people have do not seem to increase the release of mercury vapour. The study suggests this may be more of a problem with the new high-powered scans, and this should be further investigated.

However, the study has limitations:

In the unlikely event that you need a high-powered MRI scan (for example you are invited to take part in a clinical trial) and have amalgam fillings, it may be worth discussing the pros and cons with doctors and your dentist. They should be able to provide advice about whether the benefits of the high-power scan outweigh any possible risks.