Our news predictions for 2018 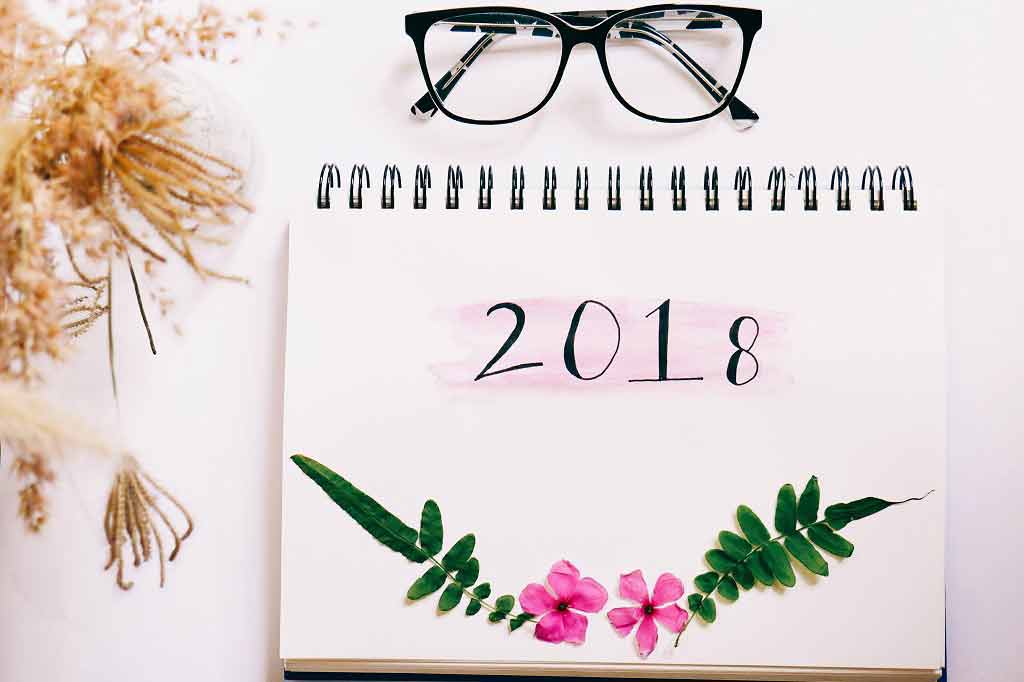 It's that time of year we bring down our crystal ball from the attic and use it to help conjure up some predictions for health news in 2018.

It's that time of year we bring down our crystal ball from the attic and use it to help conjure up some predictions for health news in 2018.

CRISPR is the revolutionary gene-editing technique that was hailed as the medical breakthrough of 2015. It makes use of "molecular scissors" to essentially "cut and paste" sections of DNA.

While much has been written about CRISPR's potential for treating genetic disorders, until now the vast majority of research has only been carried out in a laboratory setting.

This may change in 2018 as there are several large-scale clinical trials being planned to look at whether CRISPR could be used to cure sickle cell disease, as well as a related blood disorder called beta thalassemia. Both conditions are caused by faulty genes affecting the bone marrow, so the marrow doesn't produce healthy haemoglobin – which is an important oxygen-carrying protein found in blood.

It is hoped that CRISPR can be used to edit the faulty bone marrow so healthy haemoglobin is produced.

There is some evidence that type 1 diabetes could be associated with a type of viral infection known as coxsackie B virus. The immune system could be responding to the infection of pancreatic cells, with unfortunate results.

This year researchers investigated whether coxsackie B vaccine could prevent the onset of type 1 diabetes in mice that had been genetically engineered to develop the condition. Human studies are now being planned for 2018. It is hoped that the vaccine could prevent the disease from developing in children who have a family history of type 1 diabetes.

3 – The rise of biohacking

Even just 15 years ago, anybody who wanted to carry out research into genetic engineering would need state-of-the-art facilities and the budget normally only associated with nation states.

Today, thanks to the CRISPR technology mentioned above, mail-order gene editing kits are now available for the price of an entry-level laptop.

While currently mainly used for geeky hobbies such as creating glow-in-the-dark beer, some early adopters in California (where else?) are looking into the potential of biohacking: editing their own DNA for specific benefits.

For example, it is in theory possible to edit your DNA so your blood has the same oxygen efficiency as a Himalayan sherpa.

And while there are very strict laws about editing genetic material in a lab setting, the option of editing your own is, in many countries, entirely legal.

When it comes to trying to improve your own software, if the worst comes to the worst, you can wipe the disk and reinstall the software from scratch. The same may not be true about your DNA.

You must have been living on a desert island to avoid reading about Bitcoins this year; the cryptocurrency used for secure and anonymous (and in some cases illegal) online transactions.

Bitcoins rely on a cryptography technique called a blockchain. The mathematics underpinning it are beyond the scope of this article (i.e. we don't understand a word of it). What is important is that blockchains allow the creation of blocks of information protected by military grade encryption that only the designated owner of the blocks can access. And the chains represent a record of transactions that cannot be altered.

One possible application of this would be for health records. You could be given control of your own health information that nobody else could access. You could then decide what blocks of information you wish to share or exchange with others.

Because of the increase in our ageing population and the rising costs of social care, finding ways to provide both cost-effective and good quality care is important for society as a whole.

One option that's emerging is the use of "robocarers". These are robotic devices that could be designed to interact socially with elderly people, while at the same time monitoring important vital signs such as pulse and body temperature.

A trial involving a £15,000 carebot called Pepper is under way in Southend care homes and further trials of more advanced robocarers are planned for 2018.