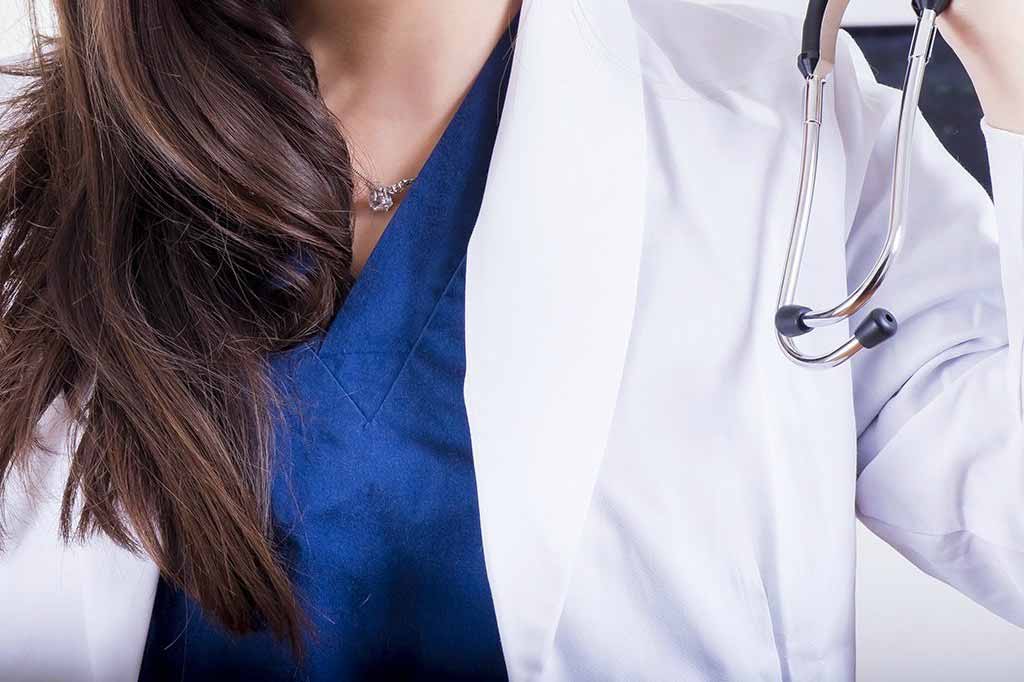 'Female heart attack patients treated by male doctors have a worse chance of survival than those treated by female doctors, a study suggests' The Guardian reports

"Women more likely to survive heart attack if treated by female doctor," reports The Guardian. This is based on a US study that looked at whether doctor gender made any difference to what happened when patients arrived at hospital with a heart attack.

Researchers looked at records from Florida Hospital emergency departments covering 20 years of admissions. They looked at the gender of both the people admitted with heart attacks and the first named doctor who treated them. Overall, 11.9% of heart attack patients died while in hospital. For women, this risk increased by 1.5 percentage points if their doctor was male. In general, people's chances of survival were better if their gender was the same as their doctor.

As this study looked at historical records, there is a limit to how we can interpret the findings. There may not be enough information recorded in patient notes to explain why outcomes may have differed for men and women according to the gender of their doctor.

The study also arguably does not have much relevance for the UK as UK guidelines recommend patients with a suspected heart attack are assessed by a team of specialists, likely to include doctors of both genders.

The study was carried out by researchers from the University of Minnesota Twin Cities, Washington University in St Louis and Harvard Business School in Boston. No information about funding was reported in the article. It was published in the peer-reviewed journal Proceedings of the National Academy of Sciences.

The media coverage of the study was poor. There was no mention of the limitations of the study, or that it does not reflect UK practice.

It seems the researchers just looked at the gender of the first doctor assigned to the patient in the US emergency department, rather than the whole team. In the UK, people with a suspected heart attack would be seen by at least one accident and emergency doctor as well as the cardiology team. In each team there will be mix of genders. Experienced nurses of both genders also play a key role.

Therefore the Mail Online advice that "women having a heart attack should demand they are seen by a female doctor" is scaremongering as well as unrealistic. Women getting rushed to an A&E department with a suspected heart attack are probably going to have bigger concerns than the gender mix of their care team.

Some news outlets put emphasis on possible explanations for the results (such as women doctors being more empathetic or more highly skilled), but all of these were speculative as the study was not designed to test these ideas out.

This was a retrospective study in which researchers looked back at all of the people admitted to Florida hospital emergency departments over a 20-year period. They examined data from medical records to compare the gender of the patient and their doctor.

It is likely the researchers focused on people's outcomes while in hospital, rather than looking at how they did over a longer period, although this isn't clear from the study.

Looking back at real-world medical records is one way of understanding how medical care works in practice. It is often possible to look at very large numbers of cases. However, there can be some limitations to this approach, particularly if any parts of the data do not make sense, as it might not be possible to check and correct mistakes.

The data may not have been captured consistently across the hospitals and over time. A better approach might have been to carry out a prospective study (gathering the information at the start, and then following people over time).

Another approach would have been to carry out a randomised controlled trial in which the doctors were randomly allocated to patients. Planning a study in this way would probably lead to fewer errors in the data. However, in an emergency department it would be quite hard to organise this, and as the study authors point out, the doctor allocation in an emergency department is a semi-random process anyway.

The researchers looked at records from hospitals in Florida to identify all people who were admitted to emergency departments from 1991 to 2010. They used standardised medical codes to identify from the records people who were diagnosed with heart attacks.

From the patient records the researchers noted the age, gender and ethnicity of the patients, and whether they had any other health conditions. From the doctors' records they noted the name of the doctor and the date at which they were licensed to practice. The researchers used the doctors' names to determine their gender, unless this was not clear, in which case that doctor was not included in the analysis.

The researchers compared whether it made a difference if the doctor and patient had the same gender as each other. In total, nearly 582,000 heart attack admissions were reviewed.

Overall, 11.9% of heart attack patients died while in hospital.

Male doctors appeared to perform better in departments where there were a larger number of female doctors.

The researchers noted that survival outcomes were worse when the doctor and patient genders were not the same. This was particularly true for female patients. They proposed the idea that most doctors working in emergency departments were probably male, with not as much experience working with female doctors or treating female patients. They noted that their findings may be limited due to a lack of data on some factors that may have influenced the results.

This interesting study suggests that heart attack patients are more likely to survive if they are of the same gender as the doctor treating them. However, the possible reasons for this are mostly speculation at this stage, as the study did not set out to investigate why this was.

The study did have some weaknesses in its methods. The gender of each doctor was determined by their name, which meant excluding some when this wasn't clear. We also don't know anything about those who may have had a heart attack but who were not properly diagnosed and potentially sent away without being recorded as a heart attack admission on the records system. If a problem like this applies more to women than to men, there may be relevant cases missing from the analysis. It also didn't take into account whether people were brought to the emergency department by ambulance or not, which would have had an influence on the results.

The study was based only on US data, so it may not apply to the UK. In the UK, emergency care may involve a greater number of healthcare professionals, so the gender of a single doctor may be less relevant. Also, the gender mix of doctors may be more equal in the UK (2012 figures found a 57-43% mix of men and women doctors).

The period the study was carried out for was quite long, and it is possible that improvements have been made during that time, both in treatment and in medical education. Further research may help us to understand the extent to which doctor-patient gender differences are still a problem, and look into the possible reasons behind this.