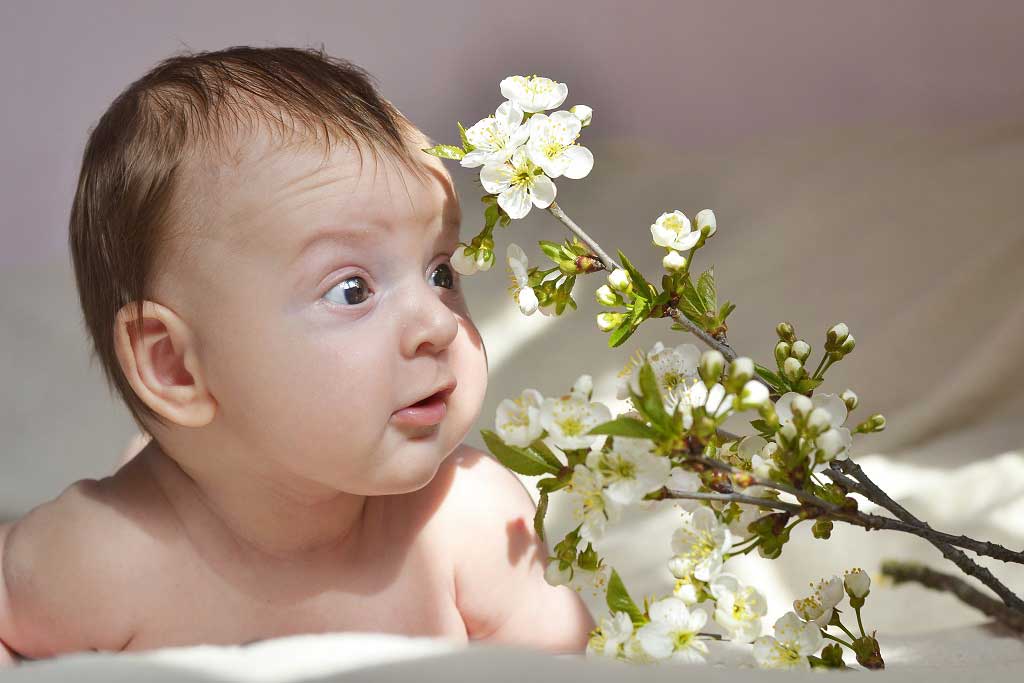 “People born in spring are 'more likely' to become anorexic,” reported The Independent. The newspaper said the finding comes from the first large-scale study of the link between anorexia and the season of birth.

“People born in spring are 'more likely' to become anorexic,” reported_ The Independent_ . The newspaper said the finding comes from the first large-scale study of the link between anorexia and the season of birth.

This study pooled data on birth dates from four UK studies of around 1,300 people with anorexia nervosa and compared these to the distribution of births in the general population. The researchers found that more people who were born between March and June went on to develop anorexia than could be expected when compared with the patterns of birth seen in the general population.

The researchers propose several theories to explain this association, including the mother’s diet during pregnancy, seasonal infections such as flu, and climate, including temperature, rainfall and sunshine levels.

This research highlights increasing interest in how the environment of the developing baby may influence their likelihood of being affected by certain diseases later in life. The effect observed here was small, however, and more research and further analysis will be needed to establish just how robust this association is and to investigate the possible causes behind it. The media also includes comments from experts which give these results some context. The experts say that anorexia is a very complex disorder and that several factors contribute to its development.

Both The Independent and BBC News report the study accurately. The Independent gives several theories explaining the difference in rates of anorexia between people born in different seasons. However, the study was only set up to find associations and it remains unclear why there might be a difference between seasonal rates. The BBC appropriately highlights that other academics have said that the effect was small and the disorder has many causes.

This was a meta-analysis of data from several cohort studies aimed at investigating whether the season in which someone is born affects their risk of developing anorexia nervosa. The researchers combined and compared data from four separate studies. They looked at the distribution of birth dates of people who developed anorexia and compared them with those of the general UK population.

The methods that the researchers used are only briefly described in the research paper. The paper does not describe in detail what is already known about this topic, and which studies were excluded, or give the separate results of the one Scottish and three English studies that were included in the analysis. As three of these four studies separately showed non-significant results, larger sample sizes will be required in any future research.

To find the articles for their analysis, the researchers searched a scientific literature database called PubMed. They say that they included studies from the UK only, because country-specific factors such as different social and nutritional habits, rates of disease, birth trends and latitude might have confounded the results.

They found four relevant studies for inclusion in their meta-analysis. The largest was published in 2001 and was conducted in Scotland, recruiting 446 people and then following them between 1965 and 1997. This study found that more people who were born between April and June went on to develop anorexia than usual, and that cases peaked in the spring months, while sinking in the autumn months.

The other three studies were published between 2002 and 2007 and were all conducted in England, ranging in size from 195 to 393 people. Although these three studies showed a similarly high number of April to June births, the difference between the number of babies who later developed anorexia who were born in the ‘peak’ spring months and the ‘trough’ autumn months was not significant.

The researchers pooled the results using standard and non-standard statistical techniques. They compared the anorexia nervosa birth rates in the first half of the year with the second half. They also compared the rates of anorexia births in spring (March to June) and autumn (September to October) with those of the general population born between 1950 and 1980. The general population rates were obtained from the UK Office for National Statistics and comprised almost 22 million births over a similar period (1950-1980).

The distribution of births in the anorexia group was significantly different from that of the general population. Analysis showed that rates of people born with anorexia were higher in the first half of the year compared with the second (OR  1.13, 95% CI 1.01 to 1.26).

The researchers say that their results indicate that environmental risk factors during pregnancy or immediately after birth affect whether someone goes on to develop anorexia in later life. They say that further identification of these risk factors will be “important for disease prevention strategies”.

This research highlights increasing interest in how the environment of the developing baby might influence their likelihood of being affected by certain diseases later in life. The researchers refer to this as the ‘fetal origin of adult disease’ hypothesis. This study appears to support this theory, but further study is needed to confirm this association and investigate the mechanism behind it.

The researchers mention several environmental factors that vary throughout the year that they considered most likely to be linked to the development of anorexia:

The mention of vitamin D levels is also picked up by the newspapers as this has been linked to other psychiatric diseases, including schizophrenia, and neurological conditions, such as multiple sclerosis. However, these researchers appear to suggest that low vitamin D levels may be a result of psychiatric illness rather than a cause.

Overall, this study indicates that the seasons may have a small effect on rates of anorexia in babies born during the spring months. The results do not indicate what the absolute risk of developing the condition might be for a person born in the spring. More research and further analysis of research in other countries will be needed to establish just how robust this association is and to investigate the possible causes behind it.