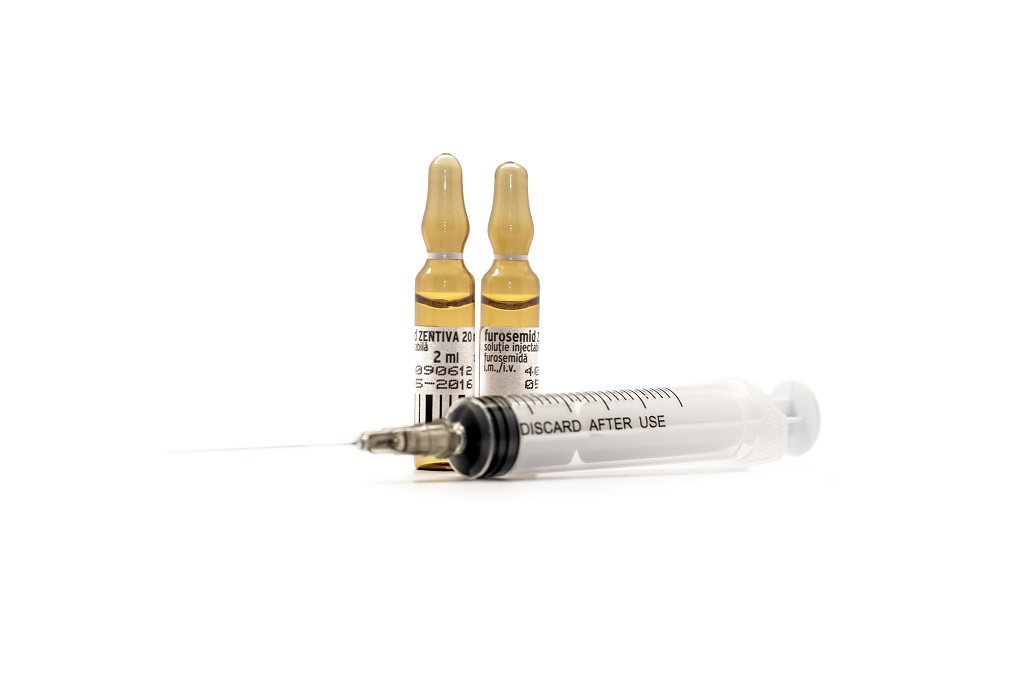 Researchers in Canada summarised 65 studies from 14 countries that have introduced HPV vaccination since it became available a decade ago. The vaccine targets several strains of human papilloma virus (HPV), including strains 16 and 18 which cause most cervical cancers. HPV can also cause genital warts and some other types of cancer.

Researchers compared infection rates before and after introduction of the vaccine for both teens (13 to 19 years) and young adults (20 to 24 years). HPV 16 or 18 infections fell by 83% for teenage girls and 66% for young women 5 to 8 years after vaccine introduction.

The researchers found that the greatest benefits of vaccination were seen in countries where more than 50% of the targeted population was vaccinated, and where girls were offered vaccination at multiple ages, to catch up on the older girls who had missed the introduction of the vaccine.

If vaccination programmes can lead to the eradication of HPV, in the same way that they did for smallpox, then this should result in a subsequent eradication of cervical cancer.

Find out more about HPV vaccination.

The researchers who carried out the study were from the Université Laval in Canada. The study was funded by the World Health Organization, Fonds de recherche du Québec – Santé and the Canadian Institutes of Health Research. It was published in the peer-reviewed Lancet medical journal.

The study was widely and enthusiastically covered in the UK media. Most reports included comments from the researchers that cervical cancer could be eliminated within decades.

However, while the signs are hopeful, we cannot tell that at this stage.

This was a systematic review and meta-analysis of population-level studies assessing the impact of introducing the HPV vaccine.

Systematic reviews are the best way to get an overview of the state of research looking at a topic, and a meta-analysis allows researchers to pool data to get an overall indication of the potential size of the effect from the evidence available. However, these reviews are only as good as the studies that are available to include.

The researchers updated a previous systematic review and meta-analysis they published in 2015. They searched for studies published since their last review, between 2014 and 2018, which had information about the introduction of routine HPV vaccination of girls. Studies needed to report on at least 1 of 3 results:

CIN is graded from 1 to 3 depending on how deep the abnormal cells go and how likely they are to develop into cancer. The researchers specifically looked at CIN grade 2 or higher.

HPV infections fell among girls and young women after the introduction of vaccination, compared with before.

Falls in the number of HPV infections among women aged 25 to 29 years (who were less likely to have been vaccinated) were smaller or non-existent, as were infections with types of HPV not covered by the vaccine.

There was also a 31% reduction for women aged 25 to 29, but no effect for men of this age, or for women and men in their 30s who were unlikely to have been vaccinated.

Researchers found 13 studies looking at rates of girls or women found to have abnormal cells that could lead to cervical cancer (CIN grade 2+) during cervical screening. They only looked at rates among screened girls or women. They found, 5 to 9 years after HPV vaccination began:

However, rates rose among older women aged 25 to 29, who were unlikely to have been vaccinated.

When researchers looked at subgroups, they found those countries that had low vaccination coverage, or which began by vaccinating a single age group, had smaller reductions in all 3 HPV-related results.

They said the study was "the first to show the real-world additional benefit of multi-cohort HPV vaccination and high routine vaccination coverage" and that these findings reinforced the WHO guidance to vaccinate girls at multiple ages from 9 to 14, when vaccination is first introduced into a country.

These are encouraging results that show the importance of girls having the HPV vaccination when it is offered. The reduction in rates of HPV 16 and 18 infection among girls and women, and the rates of abnormal pre-cancerous cells on cervical screening show that the vaccine is likely to be effective in its primary aim of reducing the numbers of cervical cancers.

The review has a few limitations. This type of before-and-after study does not automatically prove that the introduction of screening is the reason for the fall in HPV infections, genital warts and abnormal cells. For example, it could also reflect society changes, such as improved awareness and safer sex practices. The review was not able to take account of all of these possible contributing factors. However, the strength of the results across all outcomes, the lack of change for non-vaccinated HPV strains, combined with the increasingly strong effects over time and in countries with higher levels of vaccination coverage strongly suggest that vaccination is the main cause.

Does the vaccine spell the end of cervical cancer? The results suggest it might be possible, but of course it would depend on a high level of vaccine coverage. While it may be possible in high-income countries like those included in the study, it may be more of a challenge for lower income countries.

The vaccine being used for HPV in the UK protects against 4 types of HPV: 6, 11, 16 and 18. Between them, they account for the viruses that cause 70% of cervical cancers in the UK and 90% of genital warts. Girls and boys who have these vaccines should therefore have a much lower risk of cervical cancer and genital warts, as well as other types of cancer (including of the vulva, vagina, penis and anus) in future. Most women older than 25 years will not have been vaccinated against HPV and it's too late to vaccinate someone once they've already been exposed to the virus.

However, regardless of whether or not you've been vaccinated, taking part in cervical screening programmes is still very important for all women aged 25 to 64 to protect themselves against cervical cancer. The earlier abnormal cells are detected, the more likely they are to be successfully treated.

Find out more about ways to protect yourself against cervical cancer.