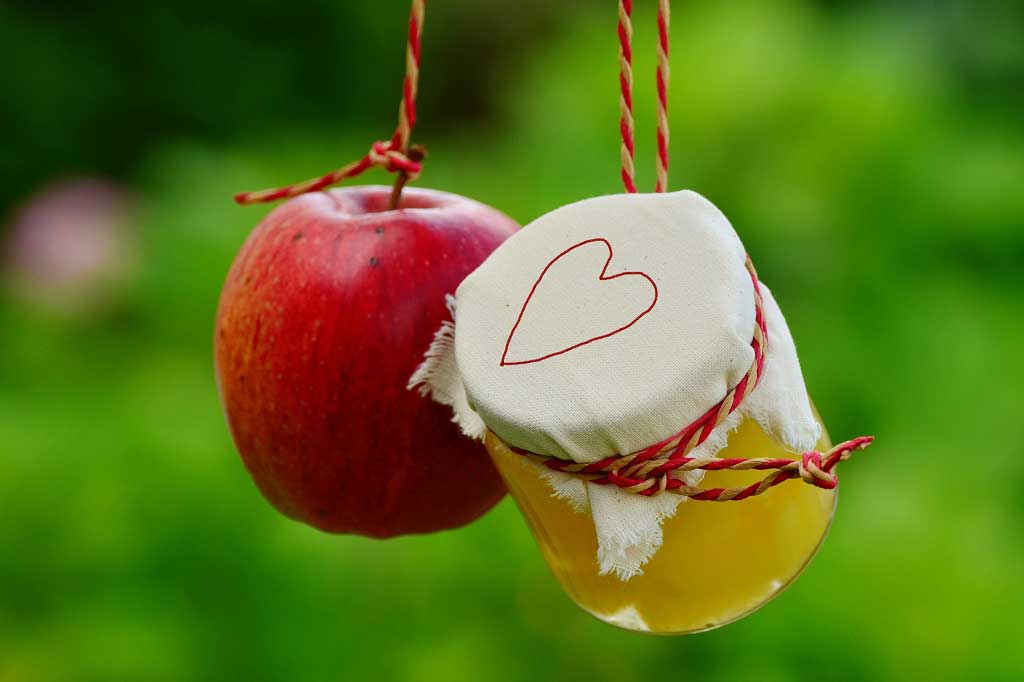 The most common symptoms of coronary heart disease (CHD) are chest pain and a heart attack.

You can also experience other symptoms, such as palpitations and unusual breathlessness . In some cases, people may not have any symptoms before they are diagnosed.

If your coronary arteries become partially blocked, it can cause chest pain (angina) .

This can be a mild, uncomfortable feeling similar to indigestion . However, a severe angina attack can cause a painful feeling of heaviness or tightness, usually in the centre of the chest, which may spread to the arms, neck, jaw, back or stomach.

Angina is often triggered by physical activity or stressful situations. Symptoms usually pass in less than 10 minutes, and can be relieved by resting or using a nitrate tablet or spray.

Heart attacks can permanently damage the heart muscle and, if not treated straight away, can be fatal.

Dial the emergency number for immediate medical assistence if you think you're having a heart attack .

Although symptoms can vary, the discomfort or pain of a heart attack is usually similar to that of angina, but it's often more severe.

During a heart attack, you may also experience the following symptoms:

The symptoms of a heart attack can alsobe similar to indigestion. For example, they may include a feeling of heaviness in your chest, a stomach ache or heartburn.

A heart attack can occur at any time, including while you're resting. If heart pains last longer than 15 minutes, it may be the start of a heart attack.

Unlike angina, the symptoms of a heart attack aren't usually relieved using a nitrate tablet or spray.

In some cases, a heart attack can occur without any symptoms. This is known as a silent myocardial infarction and is more common in people with diabetes.

Heart failure can also occur in people with CHD when theheart becomes too weak to pump blood around the body. This can cause fluid to build up in the lungs, making it increasingly difficult to breathe.

What to do if someone has a heart attack

When someone has a heart attack, a bystander - often a relative with no medical expertise - is usually the first on the scene.

However, less than 1% of the population have attended an emergency life support course.

Find out about coronary heart disease, which is a major cause of death both in the UK and worldwide. It's responsible for more than 73,000 deaths in the UK each year.

The most common symptoms of coronary heart disease (CHD) are chest pain (angina) and a heart attack. You can also experience other symptoms, such as palpitations and unusual breathlessness...

Coronary heart disease (CHD) is usually caused by a build-up of fatty deposits on the walls of the arteries around the heart (coronary arteries). Your risk of developing atherosclerosis is significantly increased if you; smoke, have high blood pressure, etc.

If your doctor thinks you may be at risk of developing CHD, they may carry out a risk assessment for cardiovascular disease, myocardial infarction or stroke . This may be carried out as part of a health check.

Although coronary heart disease (CHD) cannot be cured, treatment can help manage the symptoms and reduce the risk of further problems. If you have been diagnosed with CHD, you can reduce your risk of further episodes by making simple lifestyle changes.

After having heart surgery or problems like a heart attack, it is possible to resume a normal life. If you have heart surgery, a member of the cardiac rehabilitation team may visit you in hospital to give you information about your condition and the procedure you are having.

There are several ways you can help lower your risk of developing coronary heart disease (CHD), such as reducing your blood pressure and cholesterol levels. You should limit the amount of salt you eat to no more than 6g (0.2oz) a day, as too much salt will increase your blood pressure.

Patient story: "My heart was racing... the pain was awful"

After a heart attack, 36-year-old Debbie Siddons was too scared to pick up her 18-month-old baby. Rehabilitation helped her move on with her life.

Patient story: "I try to go to the gym once or twice a week for a workout."

Actor Rudolph Walker, 65, is a far cry from Patrick Trueman, the rum-swilling, fry-up-munching character he plays in EastEnders.

Patient story: "I felt like I'd been kicked in the chest."