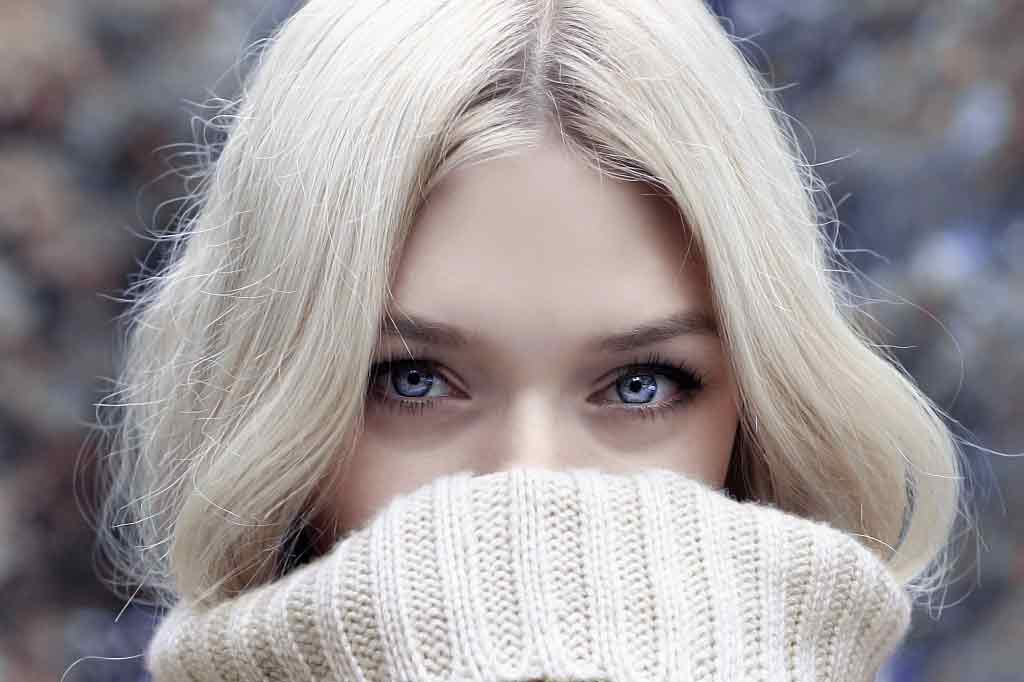 A cold is a mild viral infection of the nose, throat, sinuses and upper airways. It's very common and usually clears up on its own within a week or two.

The main symptoms of a cold include:

More severe symptoms, including a high temperature (fever), headache and aching muscles can also occur, although these tend to be associated more with flu.

They're generally safe for older children and adults to take, but might not be suitable for babies, young children, pregnant women, people with certain underlying health conditions, and those taking certain other medications. Speak to a pharmacist if you're unsure.

Read more about treating colds and colds in younger children.

When to see your GP

If you or your child has a cold, there's usually no need to see your GP as it should clear within a week or two.

You only really need to contact your GP if:

It might also be a good idea to see your GP if you're concerned about your baby oran elderly person, or if you have a long-term illness such as a lung condition. You can also phone NHS 111 for advice.

How do colds spread?

In general, a person becomes contagious from a few days before their symptoms begin until all of their symptoms have gone. This means most people will be infectious for around two weeks.

You can catch the virus from an infectious person by:

Colds spread most easily among groups of people in constant close contact, such as families and children in school or day care facilities. They're also more frequent during the winter, although it's not clear exactly why.

A number of different viruses can cause a cold, so it's possible to have several colds one after the other, as each one may becaused by a different virus.

How can I stop a cold spreading?

You can take some simple steps to help prevent the spread of a cold. For example:

It's been suggested that vitamin C,  zinc and garlic supplements may help reduce your risk of getting a cold, but there's currently not enough strong evidence to support this.

When should I see a doctor if I have a cold?

You should seek medical advice if: your child is under three months old and has a temperature of 38C (100.4F) or above, their symptoms last more than three weeks, they seem to be getting worse rather than better, etc.

Why won't my doctor prescribe antibiotics?

What can I do to help my child when having a cold?

The following tips may help your child cope with the symptoms of a cold: encourage your child to rest and make sure they drink plenty of fluids, liquid paracetamol or ibuprofen can help ease a fever, a warm, moist atmosphere can ease breathing, etc.

A cold is a mild viral infection of the nose, throat, sinuses and upper airways. It's very common and usually clears up on its own within a week or two. Colds are also more frequent during the winter, although it's not clear exactly why.

Symptoms of a cold

The symptoms of a cold include a strep throat, a blocked or runny nose, sneezing, etc. They usually develop within a few days of becoming infected. The symptoms are usually at their worst during the first two to three days, before they gradually start to improve.

How to treat a cold

You can manage cold symptoms yourself by following some simple advice . You'll normally start to feel better within 7 to 10 days. The main medications used to treat cold symptoms are painkillers, decongestants and cold medicines.

Colds usually clear up without causing any further problems. However, the infection can sometimes spread to your chest, ears or sinuses. Like sinusitis, middle ear infection and chest infection.

Is my child's cold serious?

Young children get colds quite often because their immune system is still developing. It can be worrying when your child gets a cold, but it's not usually serious and normally passes within two weeks.