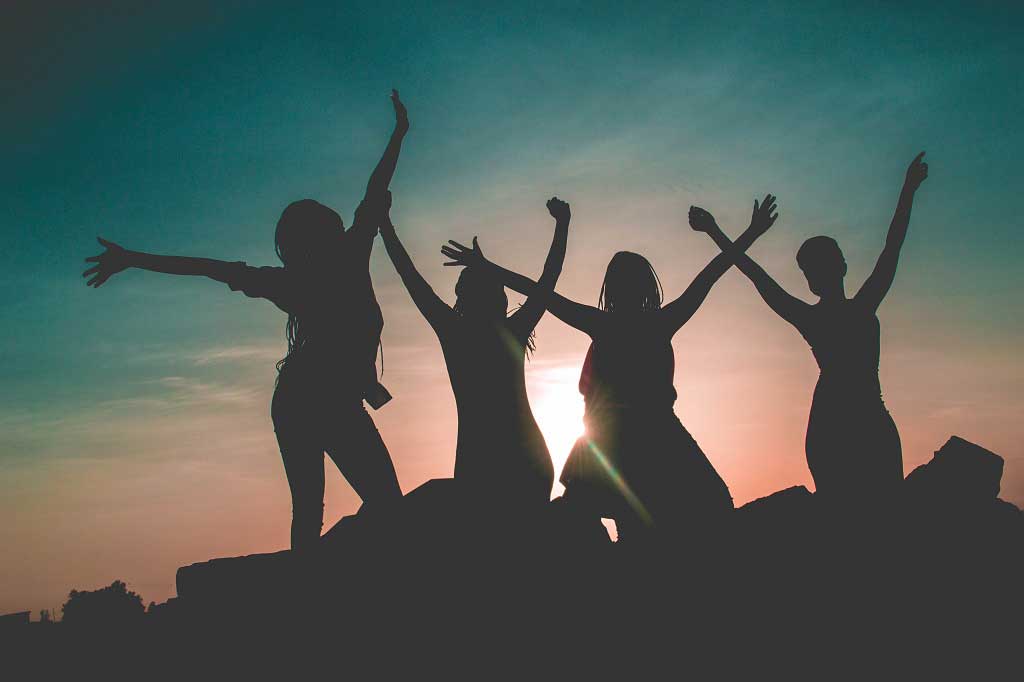 'Women with apple-shaped bodies are ‘more likely to suffer heart attacks than those who are pear-shaped’ the Daily Mirror reports, as a new study found a link between increased waist size and heart attack

"Women with apple-shaped bodies are 'more likely to suffer heart attacks than those who are pear-shaped'," the Daily Mirror reports, as a new study found a link between increased waist size and heart attack.

Researchers from the University of Oxford and other institutions investigated the links between having increased levels of body fat and the risk of having a heart attack.

They used data from people enrolled in the UK Biobank study, which asked nearly 500,000 adults between the ages of 40 and 69 about their health.

Having a bigger waist relative to your hips was more strongly linked to heart attack than body mass index (BMI) in both sexes. But the effect was estimated to be three times stronger in women.

This study suggests that looking at where fat is distributed across the body, especially in women, might give us more insight into heart attack risk than measuring weight or BMI alone.

We know that an increased waist size can increase your risk of a number of long-term conditions, such as type 2 diabetes, even if your overall BMI is in the recommended range.

Read more about why waist size is important.

It was funded by the UK Medical Research Council and published in the peer-reviewed Journal of the Heart Association.

Much of the UK media took the opportunity to illustrate their reporting with pictures of celebrities described as being apple-shaped, such as Catherine Zeta-Jones.

In fact the women involved in this study had a BMI of 27 on average, which is around 20% overweight, and Catherine Zeta-Jones is reported to have a healthy BMI of around 19 to 21.

The rest of the reporting was fairly accurate, focusing on the fact that having more fat around the abdomen increases the risk of heart attack.

This research used data from the UK Biobank, a large, long-term prospective cohort study in the UK investigating how exposure to genetic and environmental factors (including nutrition, lifestyle and medications) affects the development of disease.

The volunteers have agreed to be followed for at least 30 years, and currently 7 years of follow-up data is available.

Prospective cohort studies like this are the best kind of cohort study, as they set out to examine the influence of specific exposures or risk factors over time.

But they do have limitations. Although they might find a strong link, in this case between waist size and heart attack risk, it isn't possible to completely rule out other factors that might affect risk (confounders).

This study aimed to investigate whether being male or female was associated with differences in body fat, and whether this was linked to having a heart attack.

To do this, the researchers used 7 years of follow-up data from the UK Biobank, including 5,710 heart attack cases (20% women) recorded among 265,988 women, and 213,622 men, with no history of cardiovascular disease when they enrolled in the study.

Biobank data was linked to hospital admissions data and the national death register to identify the date people had a heart attack or died.

The primary study outcome was the number of fatal or non-fatal heart attacks.

Follow-up started at the point participants were included in the Biobank and ended on March 1 2016, or on the first episode of fatal or non-fatal heart attack for all people included in the study.

The researchers took the following measurements to assess the amount and distribution of participants' total body fat:

These measurements were taken at the start of the study and again 4 years later, which allowed the researchers to compare mean differences between men and women over time.

The researchers used standard statistical techniques (regression models) to determine the association between the various measurements and the risk of having a heart attack.

They also looked at whether there was a difference in this risk between men and women.

The researchers adjusted their findings for the following factors that might have influenced the results:

Key findings from the study included:

The researchers stated: "Compared with body mass index, measures of central adiposity [body fat] may be a better indicator of the risk of MI [myocardial infarction, the medical term for heart attack] associated with adiposity in women and also in men."

They went on to say: "A higher waist-to-hip ratio and waist circumference conferred a greater excess risk of MI in women than men."

This large study demonstrates that differences between men and women in the quantity and distribution of body fat not only lead to differences in body shape between women and men, but also may have implications for the risk of having a heart attack in later life.

But there are limitations. The UK Biobank's participants are mainly white, meaning its data doesn't represent the whole UK population. Further analysis is needed to understand the link between body shape and risk of heart attack in people of other ethnicities.

Although this study adjusts for some important confounding factors that may influence the risk of heart attack, it isn't clear if others (such as alcohol use, stress levels, diet or sedentary lifestyles) were considered.

Even though controlling your weight plays a important role in keeping your heart healthy, it isn't the only factor.