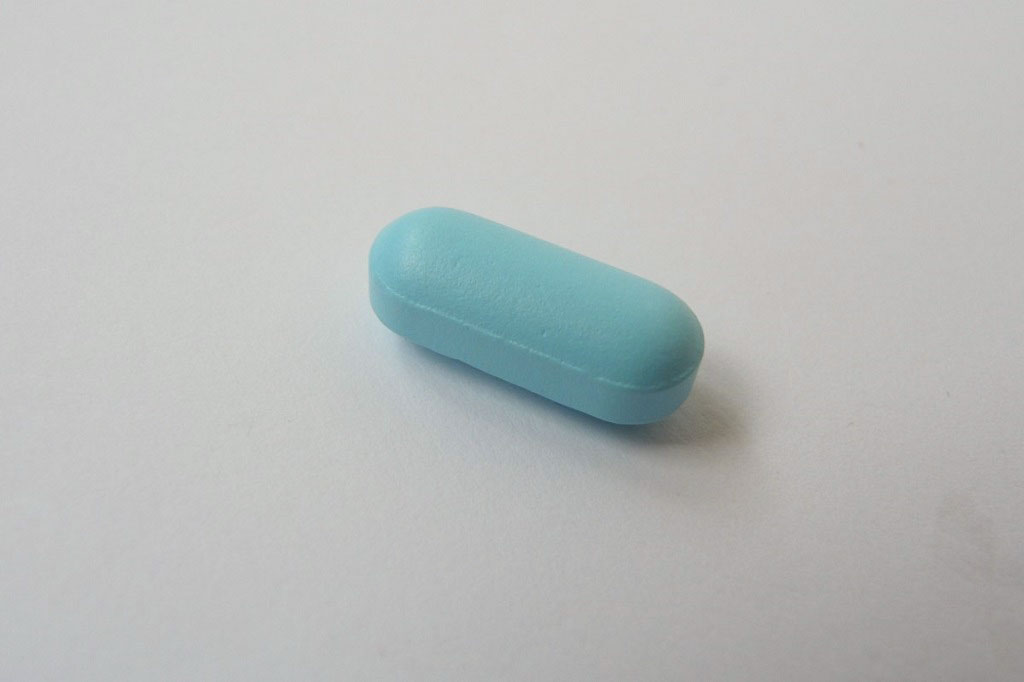 Cialis is in the same group of medicines as the better-known Viagra, which are used to treat impotence (erectile dysfunction).

The sheep developed a condition similar to heart failure in humans after being implanted with a pacemaker that made their heart beat artificially fast.

They were then divided into 2 groups and either given Cialis or no treatment. Both groups were monitored and given regular heart scans.

Researchers said the hearts of sheep treated with Cialis retained the ability to contract and push blood around the body, as well as the ability to respond to an adrenaline-like medicine.

They also found the sheep treated with Cialis did not get symptoms such as breathing difficulty and tiredness, which were seen in untreated animals.

But research in animals does not always translate to results in humans.

Doctors are currently told not to use Cialis in patients with heart failure and other conditions, including low blood pressure, heart attack, recent stroke, heart rhythm irregularities, unstable angina and uncontrolled high blood pressure, because it could be dangerous.

We need more research, including studies in humans, to know if Cialis is safe and effective for people with heart failure.

The researchers who carried out the study were from the University of Manchester in the UK.

The study was funded by the British Heart Foundation and the Medical Research Council.

It was published in the peer-reviewed journal Scientific Reports on an open access basis, so the study is free to read online.

Some of the headlines were potentially confusing, as they made a reference to the more well-known erectile dysfunction medicine Viagra.

Mail Online and The Independent both reported the broad details of the study accurately and included comments from the lead scientist involved, who said it was "entirely possible" that Cialis would work on humans.

But neither of the stories made the point that doctors are currently told not to prescribe Cialis for people with heart failure.

The Sun suggested Cialis could "prevent heart attacks", which is not a finding of the study.

These were animal experiments, using sheep, in a laboratory.

Animal experiments are often used to get a better understanding of biological processes, and give an early indication of whether treatments could have potential before progressing to research in humans.

While they can find interesting results, not all results will transfer to humans.

The researchers then randomly assigned 27 sheep to receive Cialis once a day for 3 weeks.

They continued tachypacing all the sheep until the end of the study.

Sheep were monitored for signs of heart failure (lack of activity, breathing difficulties, cough and weight loss) and had their hearts scanned using echocardiography after 4 weeks and 7 weeks.

Their heart rate was monitored after they were injected with dobutamine, a medicine similar to adrenaline that increases the pumping activity of the heart.

At the end of the study, their heart tissues were examined to see what effect treatment had at a cellular level.

They say the cellular results in sheep given Cialis showed restoration of some structures in the cells of the heart ventricles, which had been lost during the induction of heart failure by tachypacing.

In the study paper, the researchers were cautious, outlining the limitations of the study and focusing on the study results.

They said, for example: "We have shown that chronic treatment with the PDE5 inhibitor taladafil [Cialis] reverses already established cellular ultra-structural remodelling and impaired [dobutamine/adrenaline] responses" in a "large animal model of end-stage HF [heart failure]".

But comments reported in the media suggest they drew further implications in press releases or interviews, with the lead researcher quoted in the Mail Online as saying: "It's entirely possible that some patients taking it [Cialis] for erectile dysfunction have also unwittingly enjoyed a protective effect on their heart."

Despite the headlines, we do not know if this medicine would be useful, and most importantly safe, for people with heart failure.

Studies in animals help scientists understand how medicines work. But they do not tell us if the results will translate to humans.

The sheep had a pacemaker implanted, which made their heart beat artificially fast.

This is not automatically the same thing as a human heart that's lost the ability to pump blood because of high blood pressure or a past heart attack.

There were other examples where the animal research did not directly mirror what happens in humans.

The sheep anatomy made it harder to do a reliable scan to measure how much blood was being pumped out of the heart.

Also, the researchers said they were unable to measure levels of the heart hormone (b-type natriurtetic peptide) in sheep blood accurately.

Both of these problems underline the differences between sheep and humans, and suggest we should be cautious of the results of the study.

It's possible that future research may show that Cialis or similar medicines have some beneficial effects on heart function.

They were originally developed by researchers looking for medicines to treat heart disease.

But at present, we do not have enough research on humans to know whether they're truly safe or beneficial for people with heart failure or other types of heart disease.

That's why doctors are advised not to prescribe them for people with these conditions, or to do so with caution.

Find out more about heart failure and current treatments for it